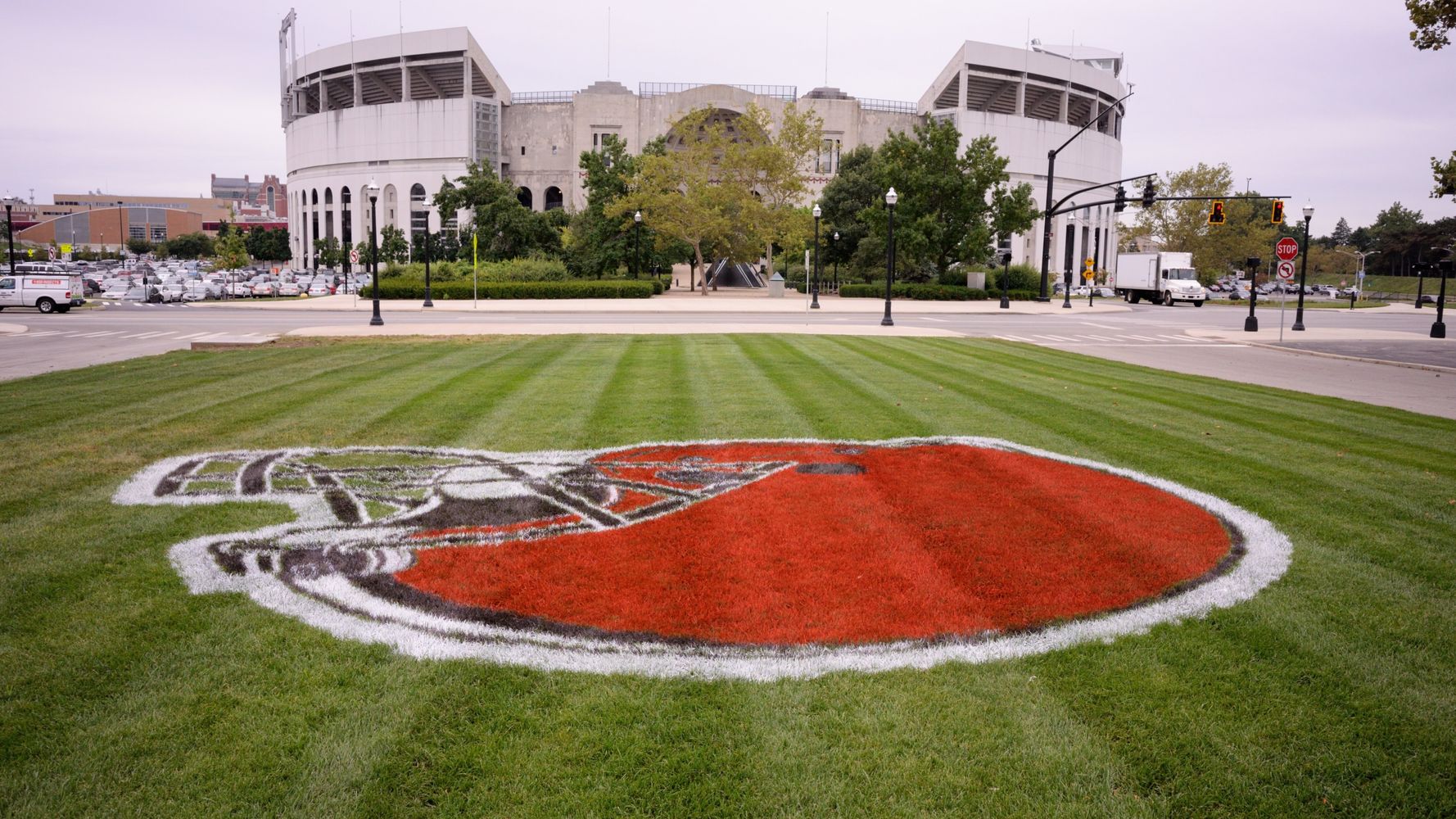 COLUMBUS, Ohio (AP) — Two Ohio State University football players have been accused of rape and kidnapping, according to Columbus police.

The Columbus Dispatch reports that police charged defensive players Amir I. Riep and Jahsen L. Wint, both 21, late Tuesday and warrants have been issued for their arrests.

In an affidavit filed by police, the woman was hanging out with Riep at an apartment he shares with Wint on Feb. 4 when the began to engage in consensual sex. The woman stopped and told Riep she didn’t want to continue. Wint then entered the room and asked if he could join.

Wint then allegedly grabbed the woman by her neck and raped her, the affidavit said. Reip then held the woman down with his body while Wint forced oral sex. The woman pushed Wint away but he again forced her to have oral sex.

“We are aware that two of our students have been arrested and criminally charged,” Ohio State spokesman Ben Johnson said in a statement to the Associated Press. “They have been suspended from all activities involving the football program. We will share more information when available.”

Riep is a 6-foot-1, 185-pound cornerback entering his senior season while Wint is a 6-foot, 198-pound redshirt senior safety, according to court documents and the Ohio State Buckeyes website.