You are here
Home > News > ‘20th Century Fox’ Is No More. New Owner Disney Is Changing Its Name.

Disney is doing some rebranding on entertainment properties it acquired from Fox last year in a blockbuster $71 billion deal. 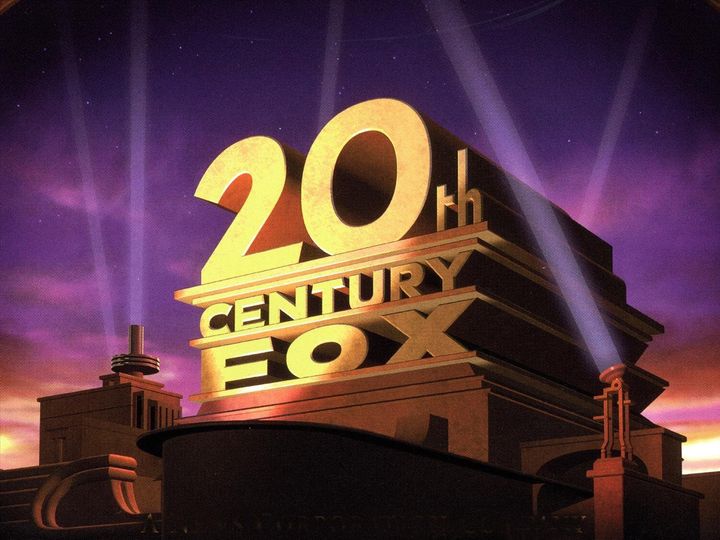 Disney sources told Variety the iconic logos associated with the brands won’t see much of a change beyond the updated wording. The art deco lettering, searchlights and triumphant score will remain.

Per Variety, Disney is considering similar rebranding efforts at 20th Century Fox Television and Fox 21 Television Studios, but no firm decision has been made.