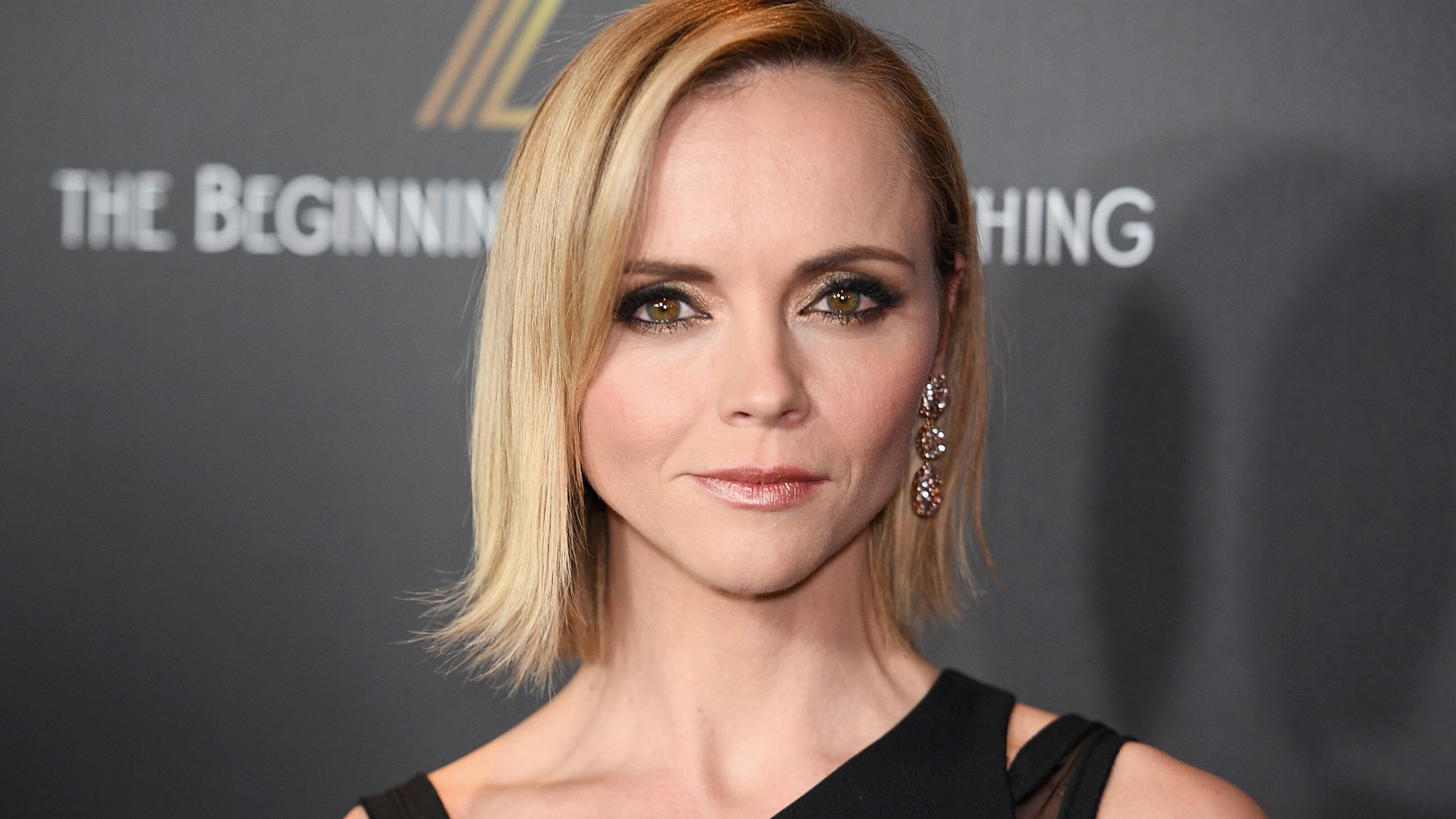 Christina Ricci rose to fame as a child star, but these days, she’s raising her own child ― and keeping him out of the spotlight.

The actor and her husband, James Heerdegen, welcomed a son, Freddie, in 2014. Since becoming a mother, she’s opened up about the many ways her life has changed.

In honor of her birthday, here are nine quotes about parenthood from Ricci.

On How Parenthood Changed Her

“Marriage shows you your flaws in how you deal with things, and having a child forces you to grow up at the speed of light. I’m a completely different person than I was before I had my child.”

On How She Spends Free Time

“Usually when I’m off, I’m with my son. When I’m not working, I try to be as full-time with him as I can be. Taking him to his play dates and nursery school.”

On Her Son’s Potential Acting Career

“I feel it’s child abuse to make your child famous. Once he’s an adult, and he studies, and he understands that it’s an art form, then he can pursue an acting career if he’d like. Being famous is not good for children, it’s just not. We have a million examples of why it’s not good for children. I’m just not going to risk it. Why would you put the most precious thing in your life up for that?”

On The Power Of Parenthood

“I didn’t realize how much growing up I had to do and how much better I could be. And my marriage and my kid have really made me better.”

On Lessons For Kids

“When I was a child, I was told, ‘Life is just not fair, honey, and you’ve got to make the best of it.’ I don’t think anyone is telling their kids that anymore, and it’s important. Life isn’t fair; the right thing doesn’t always happen for you.”

On Her Social Life

“Most of my social things are play dates now. I barely ever go out at night unless it’s work related. It’s all lunches.”

On The Secret To Parenthood

“[A]ll the wipes, bottles and the snacks. My son really enjoys a good snack ― or two or three.”

On The Possibilities In Kids

“Having a child changed everything. It’s made everything in my life actually important and matter. I now have to take things seriously, and I never did before. I want to succeed for him. My choices matter more.”