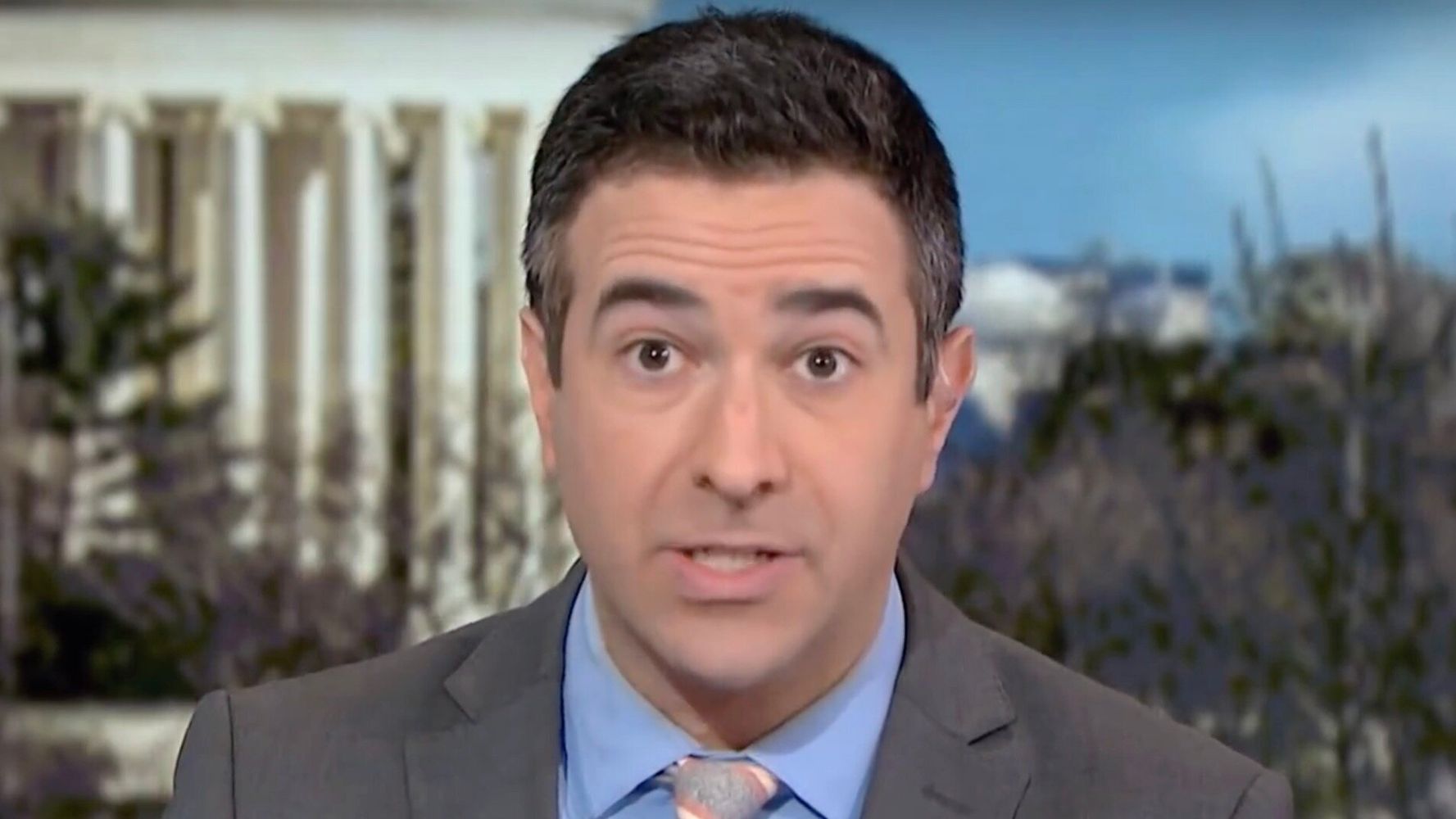 MSNBC host Ari Melber said President Donald Trump’s defense got off to a rough start at his impeachment trial on Monday.

“This was a disaster for Republicans,” Melber said. “A total, unmitigated legal and Constitutional disaster.”

Melber singled out Ken Starr for failing to reconcile “his own hypocritical history” with impeachment. When Starr played a key role in the 1998-99 impeachment proceedings against then-President Bill Clinton, he argued that Clinton had abused his power. Now, Trump’s defense team claims that abuse of power is not an impeachable offense.

That history, Melber added, meant that Starr’s real opponent was essentially himself and his own arguments from the past.

“He was out there shadow-boxing with himself,” Melber said. “Constitutionally, we watched Ken Starr punch himself in the face and then walk off the floor.”

Melber also cited a passage from Starr’s book which referred to the potential abuse of power argument against Clinton as the “capstone” of the impeachment case. He read: “Abuse of power stood at the center of the president’s behavior.”

Take MY word for it, you should do the opposite of WHAT I DID.

See more of his takedown above.