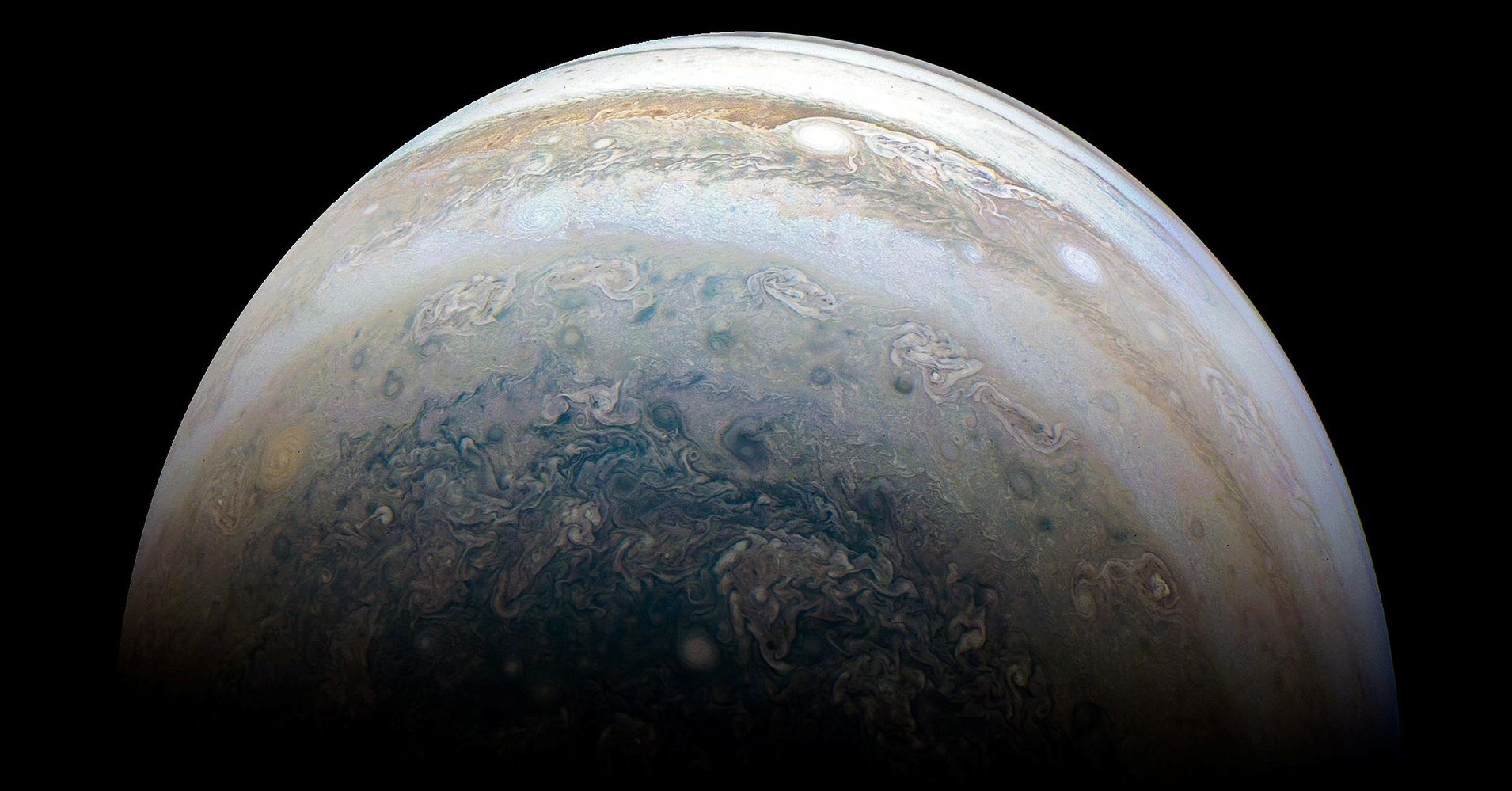 Astronomers who were searching for a planet beyond Pluto discovered 12 previously undetected moons orbiting around Jupiter.

Astronomers spotted the moons in spring 2017 while they were searching for Planet X, a possible planet located beyond Pluto and at least as large as Mars. The scientists embarked on a yearlong process that involved several observations to confirm the moons’ existence, according to a Carnegie Institution for Science press release.

After the team of scientists initially saw the moons via a telescope at Chile’s Cerro Tololo Inter-American Observatory, at least four other telescopes were used to verify the moons. The newly discovered moons’ relatively small size — between 0.6 to 1.8 miles across — is probably why scientists did not know about them before.

Scientists classified the findings as 11 “normal” outer moons, and another that they are calling an “oddball” for its strange orbit.

The “oddball” moon, which has been named Valetudo after the Roman goddess of health and hygiene, has an orbit that is dissimilar to any other known moon around Jupiter. It’s also the smallest known moon of Jupiter, scientists said.

The number of known objects orbiting Jupiter is now 79, the most of any planet in the solar system.

In June 2017, the same team discovered two mile-wide moons and five lost moons. The lost moons were initially sighted in 2003, but scientists could not define their exact orbits and lost track of them.