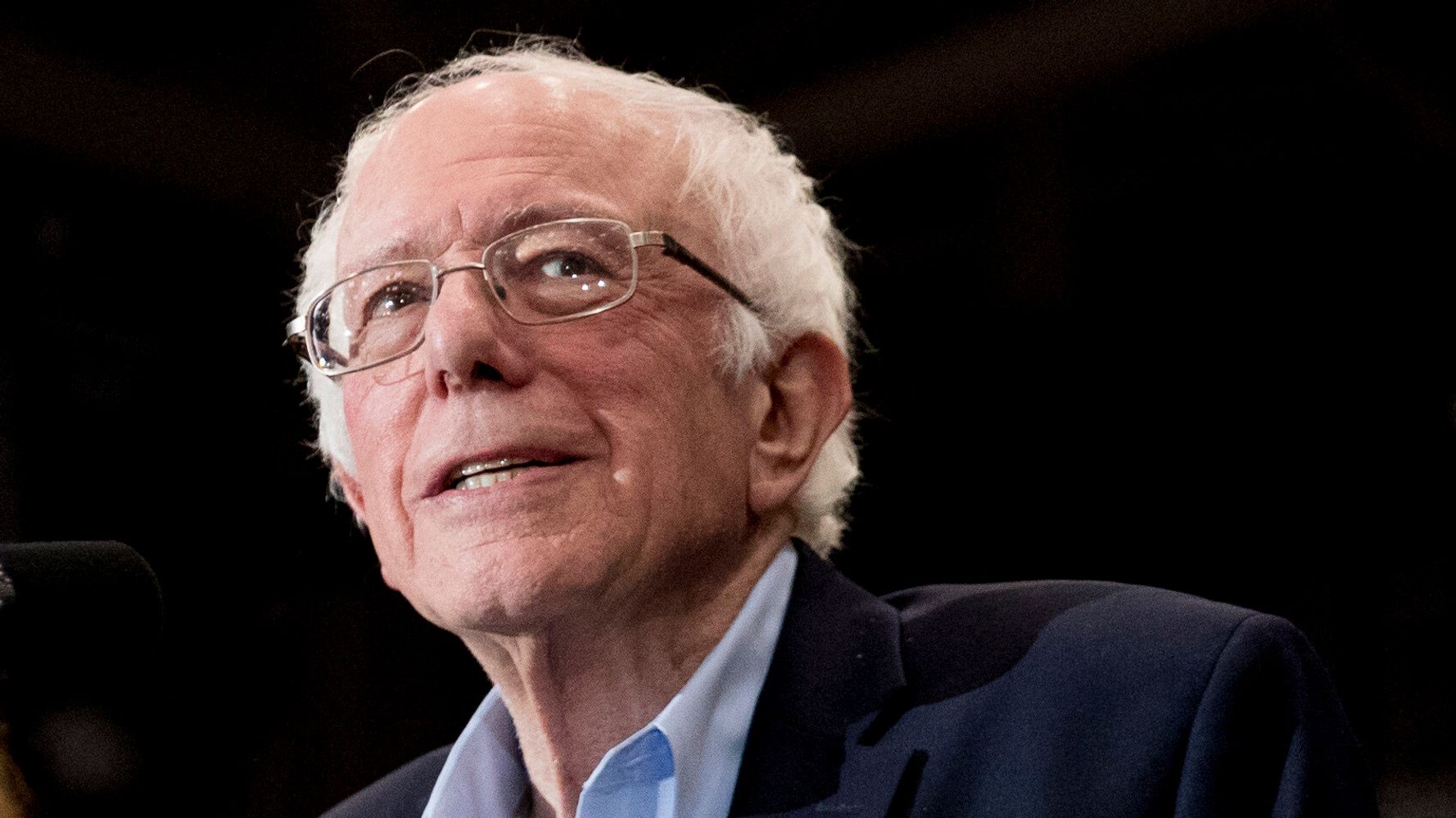 Sanders, with a win Tuesday night in New Hampshire and a contested victory in Iowa under his belt, is in the strongest position to seize the nomination at the Democratic National Convention in Milwaukee in July, clearly separating himself from former Vice President Joe Biden, former South Bend, Indiana, Mayor Pete Buttigieg and Sen. Elizabeth Warren (D-Mass.). He is also the candidate in the field with the second-greatest resources ― in the form of money, staffers and volunteers ― to power his efforts as the campaign continues.

His strongest potential rivals ― Biden and Warren ― are struggling, and the moderate candidates elevated by the nearly universally white electorates in the first two primary states have demonstrated almost no ability to appeal to the more diverse electorates casting ballots in Nevada, South Carolina and in a host of states on Super Tuesday, on March 3.

In a crowded field, Sanders ― a democratic socialist who long declined to officially join the Democratic Party and is running on a platform of Medicare For All, a massive infrastructure program to combat climate change and a $15 minimum wage ― is assembling a diverse coalition beyond his base of the youngest and most liberal Democratic primary voters, according to public polling.

“We are putting together an unprecedented multicultural, multigenerational political movement,” Sanders told a roaring crowd here at the Southern New Hampshire University Fieldhouse.

A Quinnipiac University poll found him leading the field among “somewhat liberal voters” and placing third among Democrats who considered themselves “moderate or conservative.” He is third among Black voters. Among white voters without a college degree, he has a large lead and is essentially tied for the lead among college-educated white voters. Though the poll does not break out Latino voters, other surveys show him as one of the top two candidates competing for their votes.

There are still ways the party’s moderate wing could attempt to stop Sanders, and there are weaknesses in his coalition. In the Quinnipiac poll, Sanders is the only candidate with a significant gender gap: He has the support of 32% of men and just 20% of women. And the oldest voters in the field remain resistant to him: His support among voters ages 18 to 34 is nearly seven times greater than his support among voters older than 65. Women make up the majority of the Democratic primary electorate, and the oldest voters turn out at the most reliable levels.

And though Sanders won the most votes in Iowa, Democratic Majority for Israel, a pro-Israel group whose affiliated super PAC ran ads attacking him, asserted that their ad, which questioned Sanders’s electability and health, provided a blueprint for stopping his momentum, noting he performed much worse among voters who decided late.

Former New York Mayor Michael Bloomberg, who has already spent more than $300 million of his own money on the election, obviously dwarfs the financial resources of Sanders. But no other candidate comes close. That will provide Sanders with a potentially key advantage as the race moves into more expensive states, including California, Texas, Massachusetts and Virginia, on Super Tuesday.

Sanders’s other rivals at the moment ― Klobuchar and Buttigieg ― are both poorly positioned to capitalize on Biden’s struggles. Buttigieg, despite months in the national spotlight, is still polling in the single digits among Black voters. Quinnipiac’s poll didn’t find a single Black supporter for Klobuchar.

This victory is the beginning of the end for Donald Trump.
Sen. Bernie Sanders

Klobuchar may present a more significant threat than Buttigieg. Unlike Buttigieg, she is only now fully entering the national spotlight, and primary voters who have been following the race only casually could discover her in the coming days. While her fundraising so far has paled in comparison to Buttigieg and Sanders, she has raised $4.5 million in the days since Friday night’s Democratic primary debate. Her campaign plans to deploy additional staffers to Nevada, South Carolina and key Super Tuesday states.

But if the race does turn into a showdown between Bloomberg and Sanders, there’s evidence most Democratic voters would lean in Sanders’s direction. He’s the top second choice of Warren supporters and is essentially tied with Bloomberg as the top second choice of Biden supporters, according to Quinnipiac’s poll. And Democrats’ views of Sanders ― 76% view him favorably, while just 18% have a negative opinion ― are more positive than those of Bloomberg. Just 58% have a positive opinion of the former mayor.

And on the key questions that Democratic primary voters are weighing, Sanders performs well. He’s the candidate most trusted on health care, the No. 1 issue for both primary and general election voters. Despite moderate Democrats’ worries about his ability to win over swing voters, most Democrats believe he is capable of beating Trump ― and public polling on a Sanders vs. Trump race backs them up.

Front-runner status after two states does not guarantee a victory. Bloomberg’s money, or Klobuchar’s momentum or Biden’s deep ties to Black voters could all, in one way or another, prove too much for Sanders to overcome.

Even as Sanders was delivering his victory speech, another potential obstacle was appearing: A powerful union in Nevada, the next state to vote, was signaling opposition to his candidacy and his push for “Medicare for All.”

And the results in Iowa and New Hampshire did little to winnow the field. The only candidates to leave the race after the first primary results so far are Sen. Michael Bennet (D-Colo.) and entrepreneur Andrew Yang. Neither attracted significant support. The crowded field, where both surging candidates like Klobuchar and Buttigieg and seemingly fading ones like Warren and Biden could be in position to grab delegates in three weeks, is likely to lead to an extended primary battle.

But at the start of the race, Sanders is in pole position.