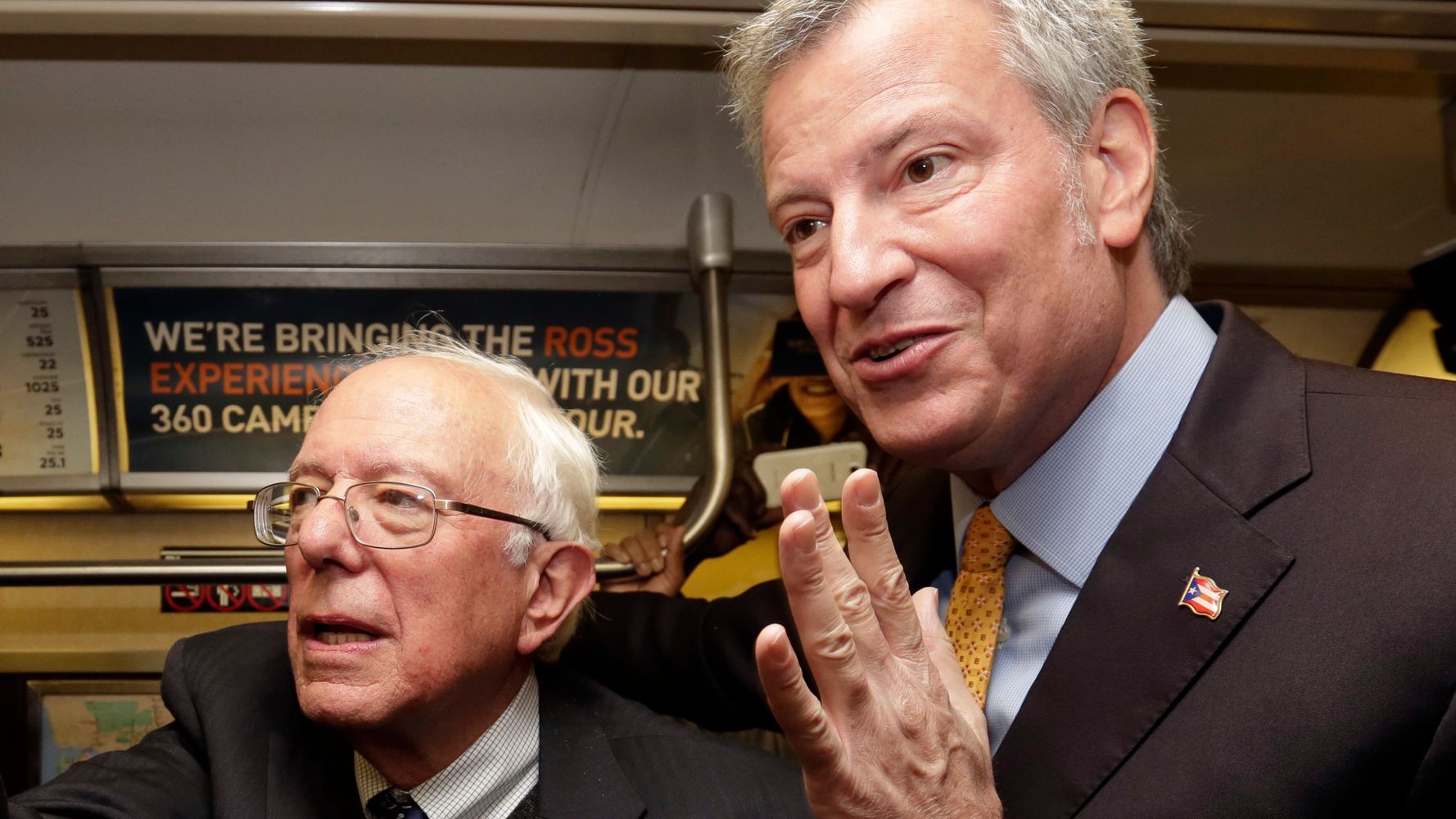 In an email to supporters, Sanders’s campaign said de Blasio will travel to Nevada this weekend and campaign on the Vermont senator’s behalf ahead of the state’s Feb. 22 caucus.

“I am standing with Bernie because he stands with working families, and always has,” de Blasio said in a statement, calling Sanders a “true progressive leader.” “New Yorkers know all too well the damage caused by Donald Trump’s xenophobia, bigotry and recklessness, and Bernie is the candidate to take him on and take him down.”

“You know, hindsight’s 20/20, but I think when we look at it now, that was a moment where there was such desire for change,” he said at the time.