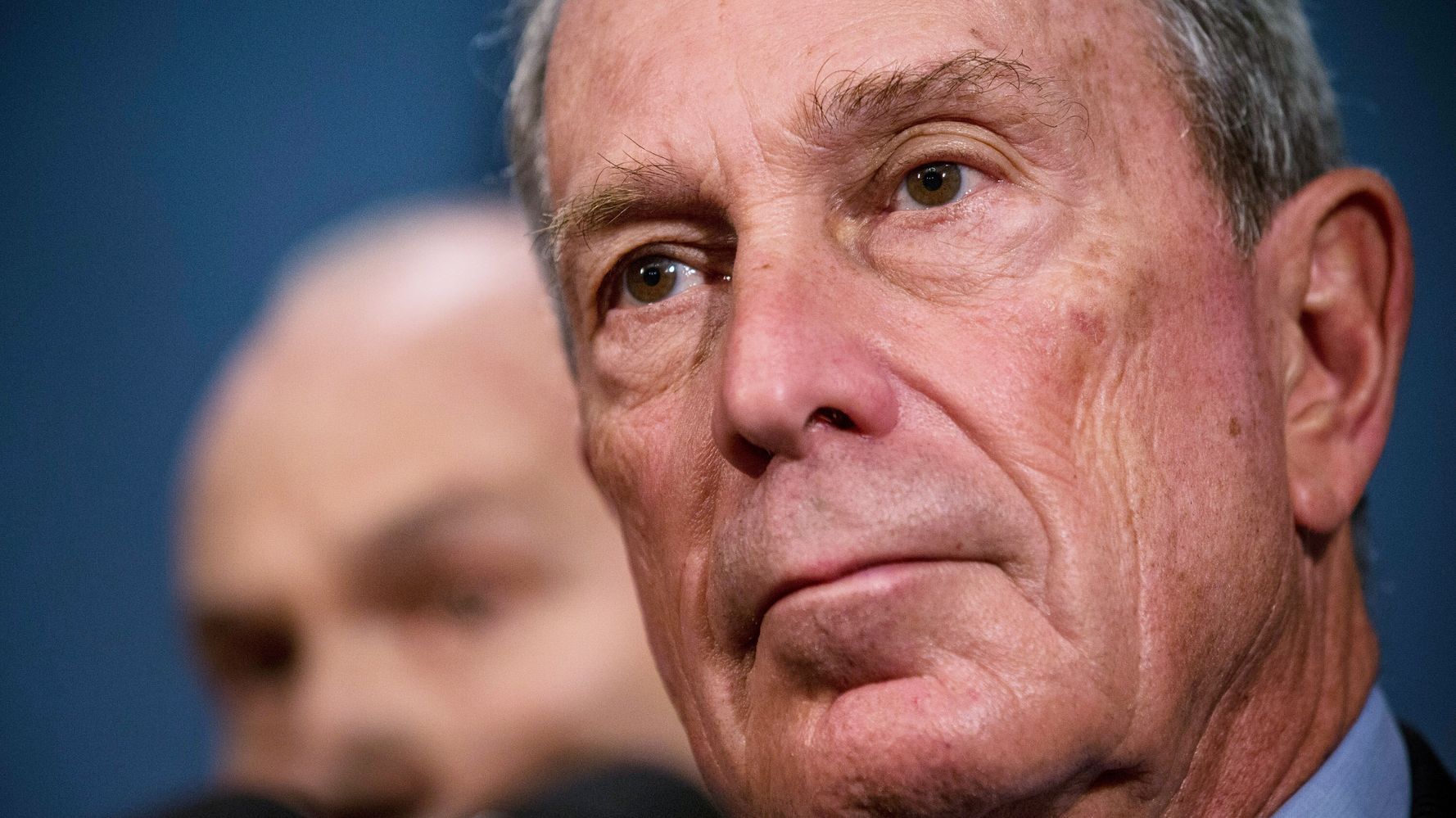 NEW YORK — New York City activists and academics expressed outrage Tuesday after Democratic presidential candidate Michael Bloomberg issued a deceptive statement claiming to have “inherited” the racially discriminatory police practice of “stop and frisk” during his time as mayor, and to have cut back police stops by “95%.”

Jeffrey Fagan, a criminologist at Columbia University who published an in-depth study of stop and frisk, noted that while Bloomberg claimed to have “inherited” the police practice, stops actually “ballooned” during his time as mayor, from 92,000 stops in 2002 to nearly 700,000 in 2011.

“So, he took a policy in place and vastly and enthusiastically expanded it during his regime,” Fagan wrote in a tweet.

Alyssa Aguilera, spokesperson for the Communities United for Police Reform Action Fund, told HuffPost in a statement that “contrary to Bloomberg’s claims that he ‘cut back’ stop-and-frisk,” it was actually local activists who “forced the historic reduction in abusive stops.”

And Christopher Dunn, a lawyer at the New York Civil Liberties Union, shared that analysis, telling Gothamist that Bloomberg’s statement was “completely misleading.”

“It is true that the very end of his administration that stops went way down, but that undoubtedly was a product of all the advocacy and litigation that was taking place,” Dunn said. “He does not get credit for that, and it’s notable that he did not try to take credit for it at the time.”

Bloomberg, a Republican-turned-Democratic billionaire who recently launched a largely self-funded White House run, has struggled to distance himself from a series of aggressive and discriminatory policing policies he oversaw as a three-term mayor of New York City.

His misleading statement Tuesday came in response to outrage over a recently resurfaced audio clip in which he can be heard defending his stop-and-frisk regimen in stark, racist terms.

“People say, ‘Oh, my God, you are arresting kids for marijuana who are all minorities,’” Bloomberg says in the audio recording from a 2015 Q&A at The Aspen Institute. “Yes, that’s true. Why? Because we put all the cops in the minority neighborhoods. Yes, that’s true. Why’d we do it? Because that’s where all the crime is. And the way you should get the guns out of the kids’ hands is throw them against the wall and frisk them.”

Prominent figures on the left and right of the political spectrum criticized Bloomberg over the comments. Even President Donald Trump, a stop-and-frisk supporter himself, tweeted: “WOW, BLOOMBERG IS A TOTAL RACIST!” (The president later deleted the tweet.)

“I inherited the police practice of stop-and-frisk, and as part of our effort to stop gun violence it was overused,” Bloomberg said in his statement Tuesday. “By the time I left office, I cut it back by 95%, but I should’ve done it faster and sooner. I regret that and I have apologized — and I have taken responsibility for taking too long to understand the impact it had on Black and Latino communities.”

In a series of emails with HuffPost, a Bloomberg campaign spokesperson did not specify precisely the exact time frame it used to calculate this alleged “95%” drop.

Donna Lieberman, executive director at the NYCLU, speculated to HuffPost that the Bloomberg campaign selectively sliced and diced stop-and-frisk data to its own advantage, comparing the number of police stops at their peak during his mayorship (about 204,000 stops in the first quarter of 2012) to the number of stops at their lowest (12,500 stops in the fourth quarter of 2013).

But experts and activists say this narrow reading of the data obscures larger trends.

Fagan added that Bloomberg only “brought down the number of stops due to pressures from the federal district court in a series of court orders beginning in May 2012 and continuing through August 2013,” when a federal judge ruled that the city’s use of stop and frisk was unconstitutional and amounted to racial profiling.

Bloomberg was furious over the court’s decision at the time, referring to the judge as “some woman” who knew “absolutely zero” about policing. He filed an appeal, and worked to eventually get the judge removed from the case altogether.

In a sharp rebuke to Bloomberg, New York City voters elected Democrat Bill de Blasio as his successor in 2013. De Blasio had campaigned on police reform and decreasing the use of stop and frisk.

“The nation is just now starting to learn what Black, Latinx and other New Yorkers know intimately ― Bloomberg’s legacy in NYC was 12 years of racist policing and criminalizing poverty,” Aguilera, from the Communities United for Police Reform Action Fund, told HuffPost. “The NYPD’s stop-and-frisk program under Bloomberg was the nation’s largest racial profiling program at the time.”

“Bloomberg’s mayoralty should be understood as a consistent thread of structural racism,” Aguilera said, “including his defense of the NYPD’s mass unwarranted religious profiling of Muslim New Yorkers of color; his refusal to settle the Central Park 5 case; and his support of failed and dangerous broken windows policing which included stop-and-frisk, racially biased marijuana arrests, and targeting of homeless and other low-income New Yorkers.”

Bloomberg only apologized for his stop-and-frisk regimen in November, one week before he announced his bid for president. He has since spent over $300 million of his own money on his campaign, buying himself a surge in recent Democratic presidential primary polls. He’ll appear on the ballot for the first time this election cycle on Super Tuesday in March.