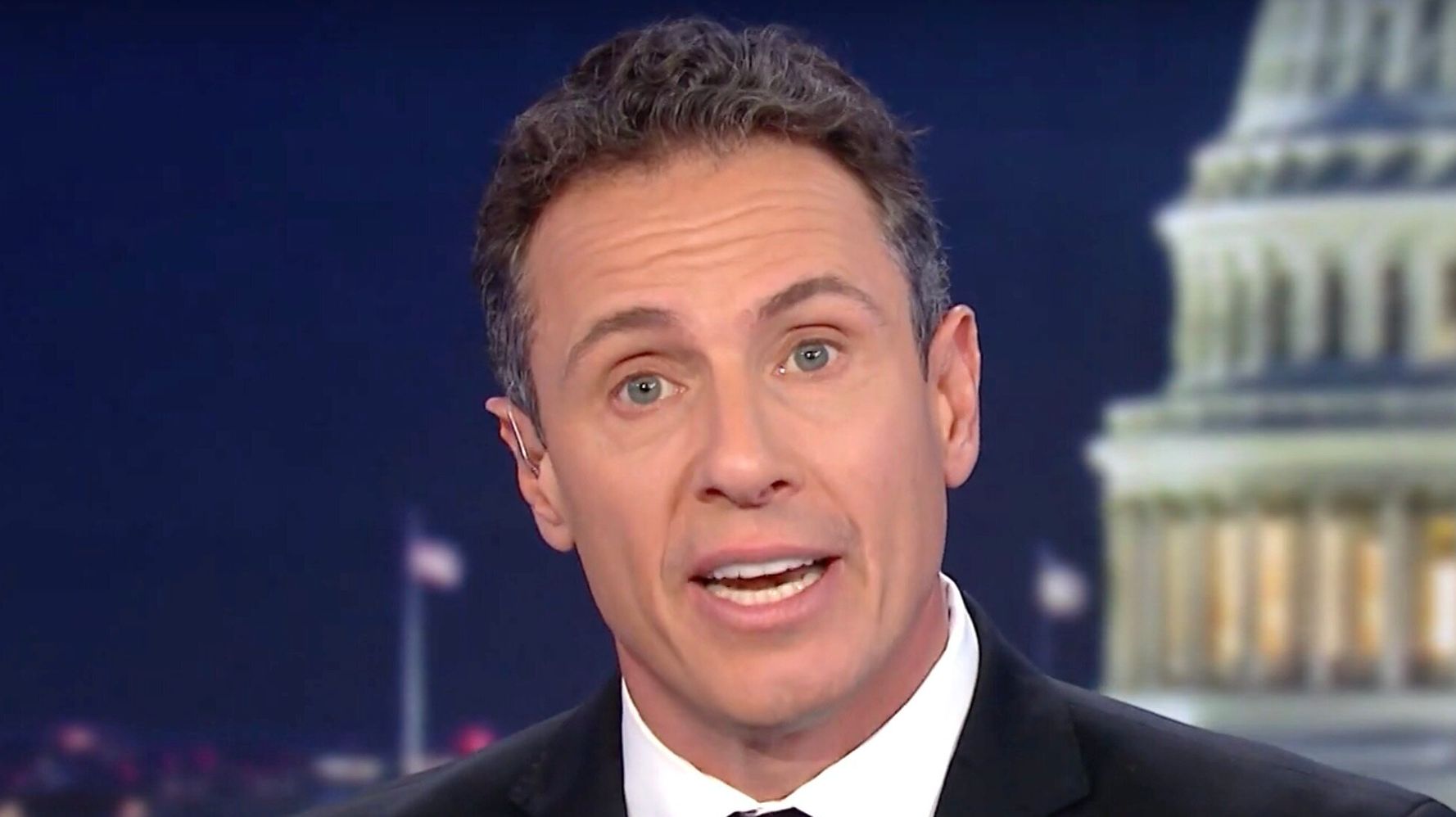 CNN’s Chris Cuomo is calling Republicans hypocrites for their defense of President Donald Trump during the impeachment hearings.

On the one hand, he noted, they’re dismissing any evidence that doesn’t come from a first-hand witness to the events in the White House.

On the other, they’re supporting Trump’s efforts to block any witness with first-hand info from testifying including acting Chief of Staff Mick Mulvaney, former National Security Advisor John Bolton and Secretary of State Mike Pompeo.

“If everything is so perfect, then why hide the key players?” Cuomo said on CNN on Tuesday night. “If the Republicans are so desperate for first-hand knowledge ― so frustrated that people can’t give them the straight truth ― then why don’t they ask for the main players?”

He called out the GOP for trying to expose the whistleblower, but not “the people at the top of the food chain.”

Later, he asked: “Do you understand the hypocrisy at play here? All of them are defying subpoenas for either documents or testimony at the White House’s direction. Why?”

He said Republicans are trying to deceive the public about the process instead of working to get the information they claim they want:

“Think about how pathetic it is to watch these men and women pick apart the inches of insight that these men and women who’ve testified so far have about the decisions that others have made, instructions others gave them, and yet leave yards of truth untouched.”

See his full monologue below: