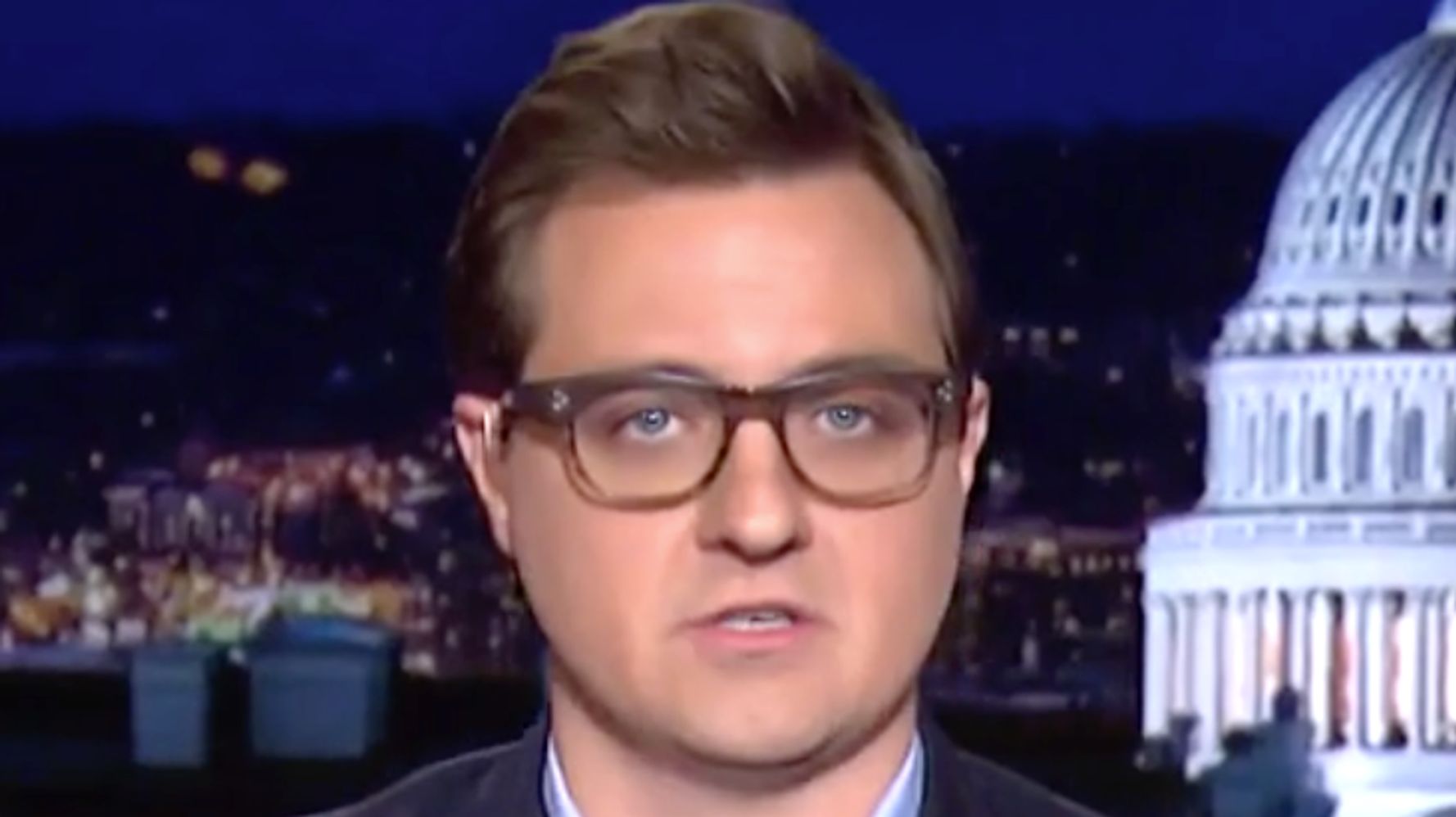 Sleepy and absent senators invoked the wrath of MSNBC’s Chris Hayes on Wednesday night as the “All In” host chastised them for not focusing 100% on the impeachment trial of President Donald Trump.

“These peoples’ jobs is to do this,” Hayes said during a panel discussion on reports that at least one GOP lawmaker had fallen asleep during proceedings and others had left the chamber for extended periods of time.

“I mean, this is literally the job,” he continued. “If you find it too annoying or frustrating or uncomfortable to sit for eight hours and listen, you can resign tomorrow and go get another job. Like, this is your job.”

In video published by Mediaite, Hayes had earlier contrasted senators being paid to sit through the trial with citizens who have to take leave from their jobs when called to serve as jurors.

“If the trial goes for a long time, often they don’t collect their paycheck from that and are given a meager amount of money relative to what some of those people might make,” Hayes noted.