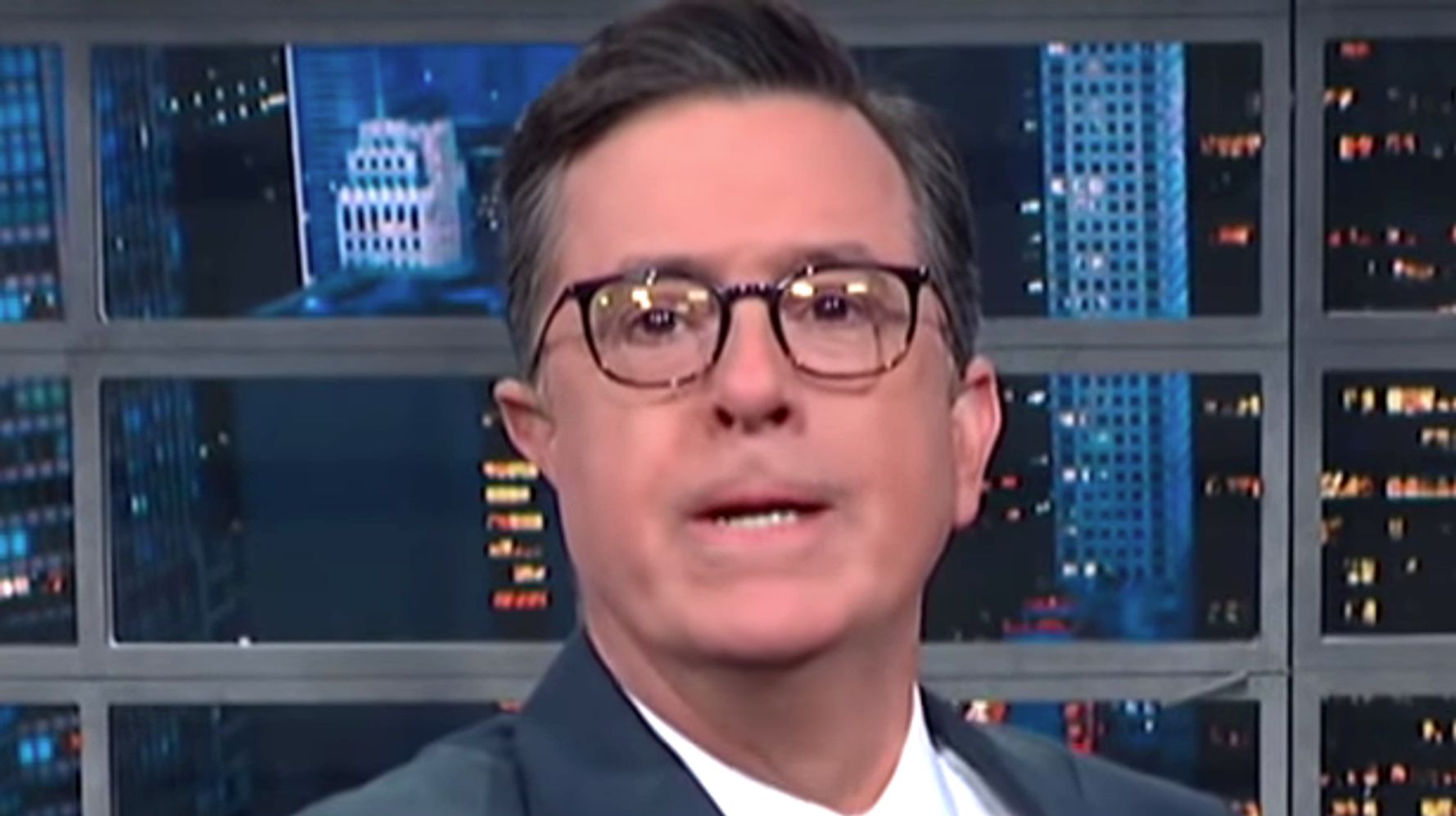 “The Late Show” host noted how Giuliani is currently “being very coy” about continuing his Ukraine dealings amid the impeachment inquiry into Trump.

He then aired Giuliani’s recent interview with disgraced former Fox News host Eric Bolling in which the former New York City Mayor verbally stumbled and inadvertently admitted to being in Ukraine. “I am not here to… I don’t have to defend myself,” he said.

“Good save, Rudy,” laughed Colbert, who then foresaw Giuliani using the same tactics to defend Trump.

“Mr. Giuliani, when did the president commit bribery?” Colbert imagined Giuliani being asked. “It was on Friday… fried eggs,” Colbert replied as Giuliani. “Fried eggs, his favorite breakfast food to eat when not being guilty, which is always?”