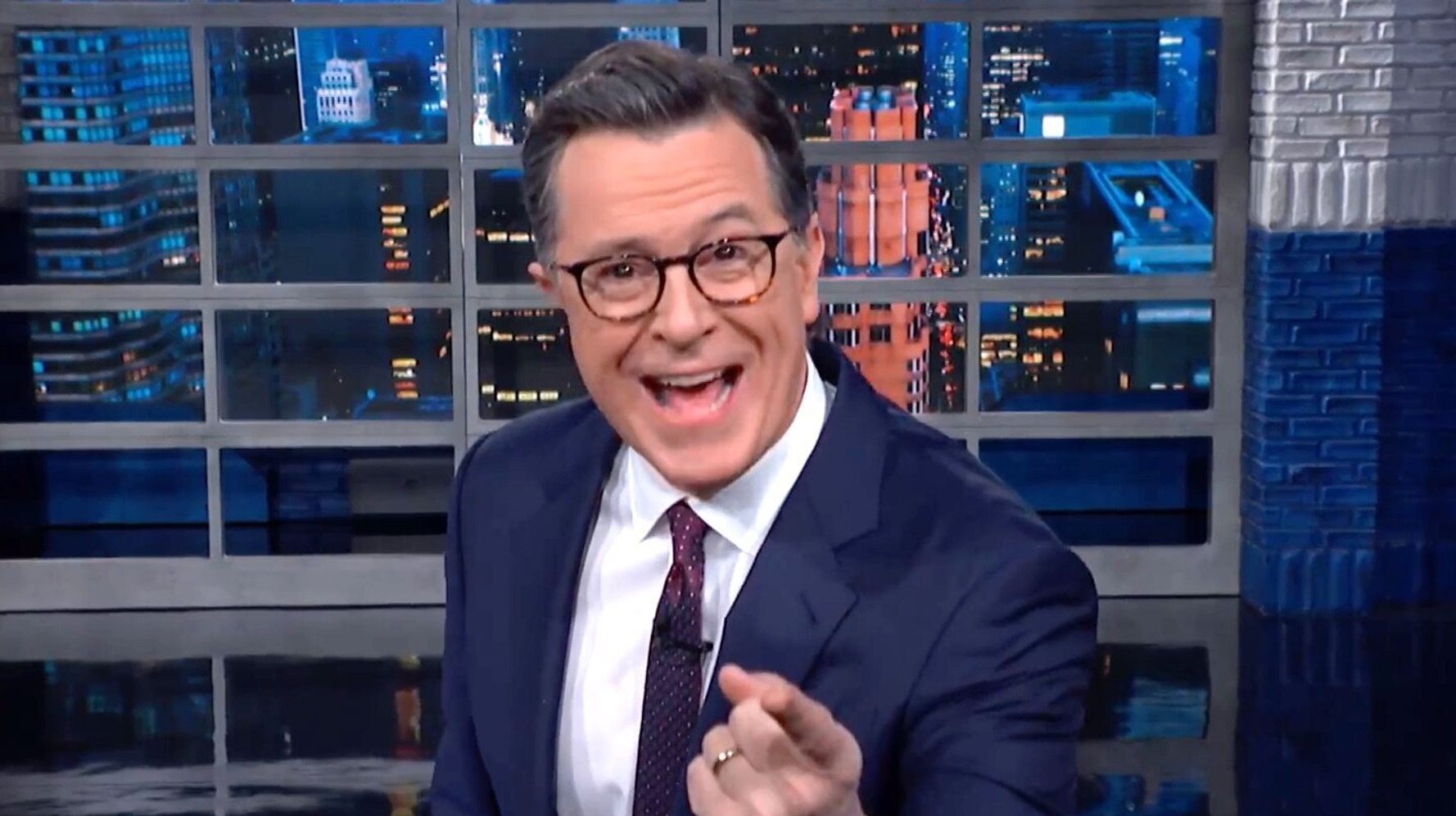 Sanders won the Democratic presidential primary in New Hampshire this week and is now considered a front-runner for the nomination to take on Trump in November’s presidential election.

Even Trump agreed Sanders “has the advantage” right now after his strong performance in the Granite State.

“People like his message. He’s got energy, his people have energy,” Trump said on Wednesday. “But they like his message, but a lot of people don’t like that particular message.”

Colbert said Wednesday that Trump has the first part of that statement right: People like his message.

Then he showed exactly which part of that message they like most: