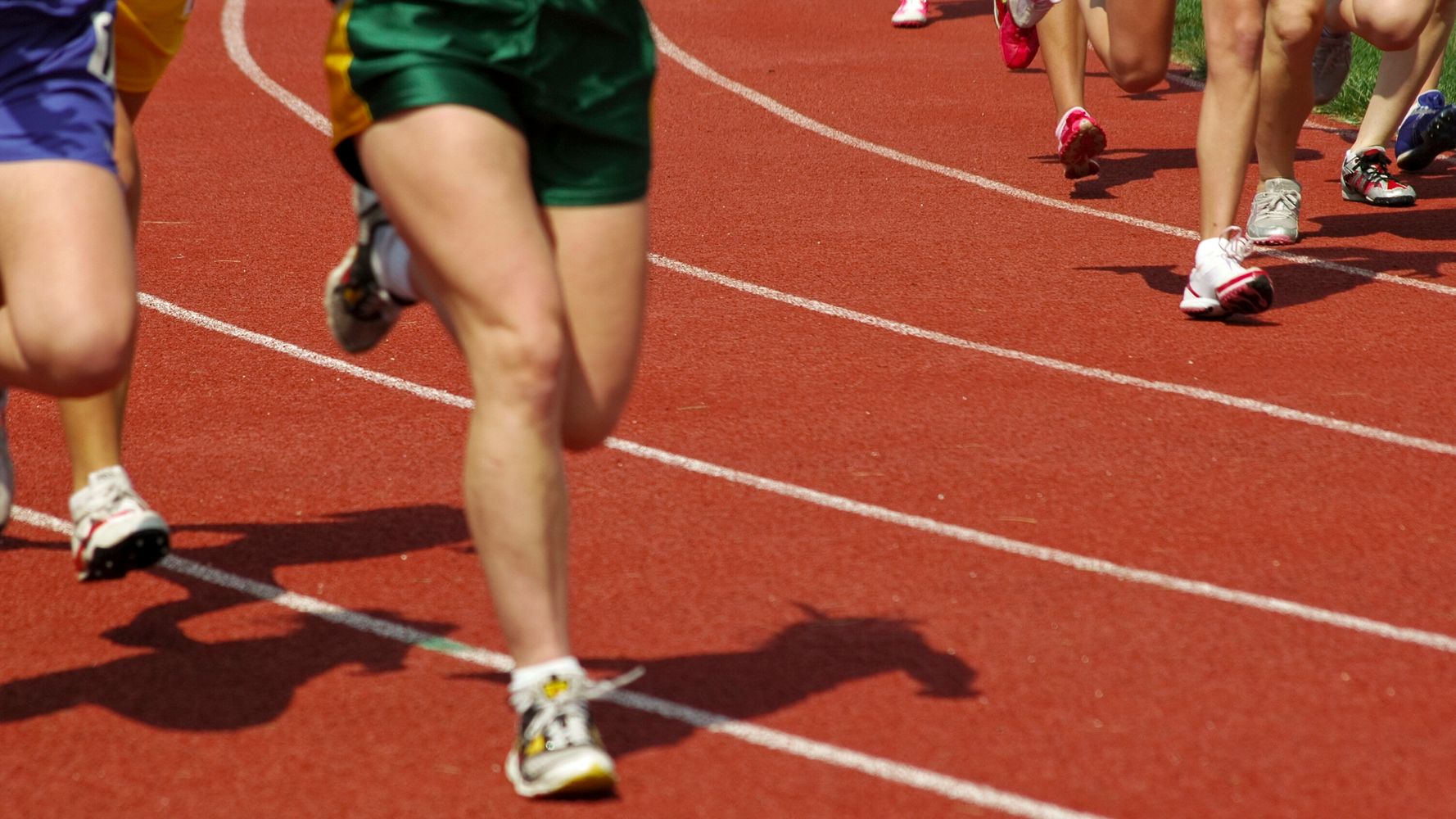 Selina Soule, a senior at Glastonbury High School, Chelsea Mitchell, a senior at Canton High School and Alanna Smith, a sophomore at Danbury High School are represented by the conservative nonprofit organization Alliance Defending Freedom. They argue that allowing athletes with male anatomy to compete has deprived them of track titles and scholarship opportunities.

“Mentally and physically, we know the outcome before the race even starts,” said Smith, who is the daughter of former Major League pitcher Lee Smith. “That biological unfairness doesn’t go away because of what someone believes about gender identity. All girls deserve the chance to compete on a level playing field.”

The lawsuit was filed against the Connecticut Association of Schools-Connecticut Interscholastic Athletic Conference and the boards of education in Bloomfield, Cromwell, Glastonbury, Canton and Danbury.

“Forcing girls to be spectators in their own sports is completely at odds with Title IX, a federal law designed to create equal opportunities for women in education and athletics,” attorney Christiana Holcomb said. “Connecticut’s policy violates that law and reverses nearly 50 years of advances for women.”

The Connecticut Association of Schools-Connecticut Interscholastic Athletic Conference says its policy follows a state anti-discrimination law that says students must be treated in school by the gender with which they identify and the group believes the policy is “appropriate under both state and federal law.”

The lawsuit follows a Title IX complaint filed last June by the girls’ families and the Alliance Defending Freedom with the U.S. Education Department’s Office for Civil Rights, which is investigating the policy.

The lawsuit centers on two transgender sprinters, Terry Miller and Andraya Yearwood, who have frequently outperformed their cisgender competitors.

The two seniors have combined to win 15 girls state indoor or outdoor championship races since 2017, according to the lawsuit.

The three plaintiffs have competed directly against them, almost always losing to Miller and usually behind Yearwood. Mitchell finished third in the 2019 state championship in the girls 55-meter indoor track competition behind Miller and Yearwood.

“Our dream is not to come in second or third place, but to win fair and square,” Mitchell said. “All we’re asking for is a fair chance.”

Yearwood, of Cromwell High School, and Miller, of Bloomfield High School, have both defended their participation in girls events.

Yearwood told The Associated Press in February 2019 that there are many differences among athletes that may give one a physical advantage over another, and that she does not think she has an unfair advantage.

“One high jumper could be taller and have longer legs than another, but the other could have perfect form, and then do better,” she said. “One sprinter could have parents who spend so much money on personal training for their child, which in turn, would cause that child to run faster.”

Yearwood’s mother said the athlete had no immediate comment on Wednesday’s lawsuit. Miller did not immediately respond to a request for comment.

The attorneys are asking the court to prevent the transgender girls from competing while the lawsuit moves forward. No hearing date on that request had been scheduled Wednesday, the day before the state’s indoor track championships begin.

Yearwood and Miller have said they are still in the process of transitioning but have declined to provide details.