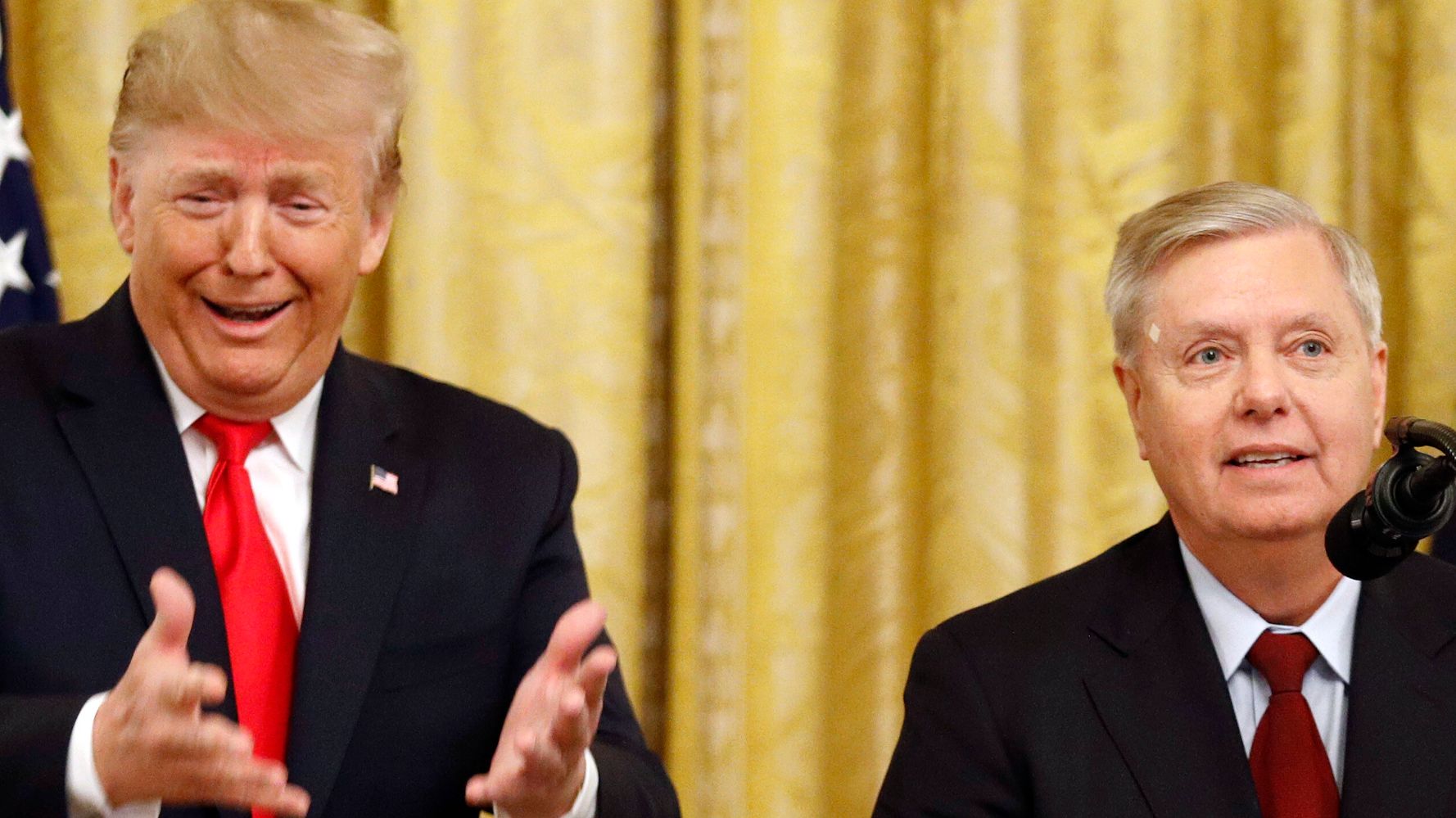 Lindsey Graham’s hypocrisy when it comes to President Donald Trump is being highlighted on a daily basis by a new Twitter account that pretends to be the GOP senator for South Carolina’s conscience.

Each day, the @LGsConscience feed shares one short clip of Graham blasting Trump before and in the immediate aftermath of the 2016 presidential election.

Graham’s critical attitude toward Trump in the old clips is, of course, in stark contrast to the lawmaker’s current devotion to the president.

“No one in the Senate defends Trump more on impeachment than Lindsey Graham,” said Barry Rubin, a senior video editor for conservative news website The Bulwark, who launched the account last month.

Rubin said in a press release that he has more than six hours of footage of Graham trash-talking Trump to draw from for the videos.

Next week, he plans to repeatedly call out Graham’s apparently-forgotten claim that he’d “never be able to forgive Trump for saying mean things” about the late Sen. John McCain (R-Ariz.)

“The point is to show that associating yourself with Trump corrupts your soul,” explained Nubin, who also works with conservative group Republicans for the Rule of Law that last month launched an ad campaign to educate GOP voters on the facts in the Ukraine scandal that prompted the impeachment inquiry.