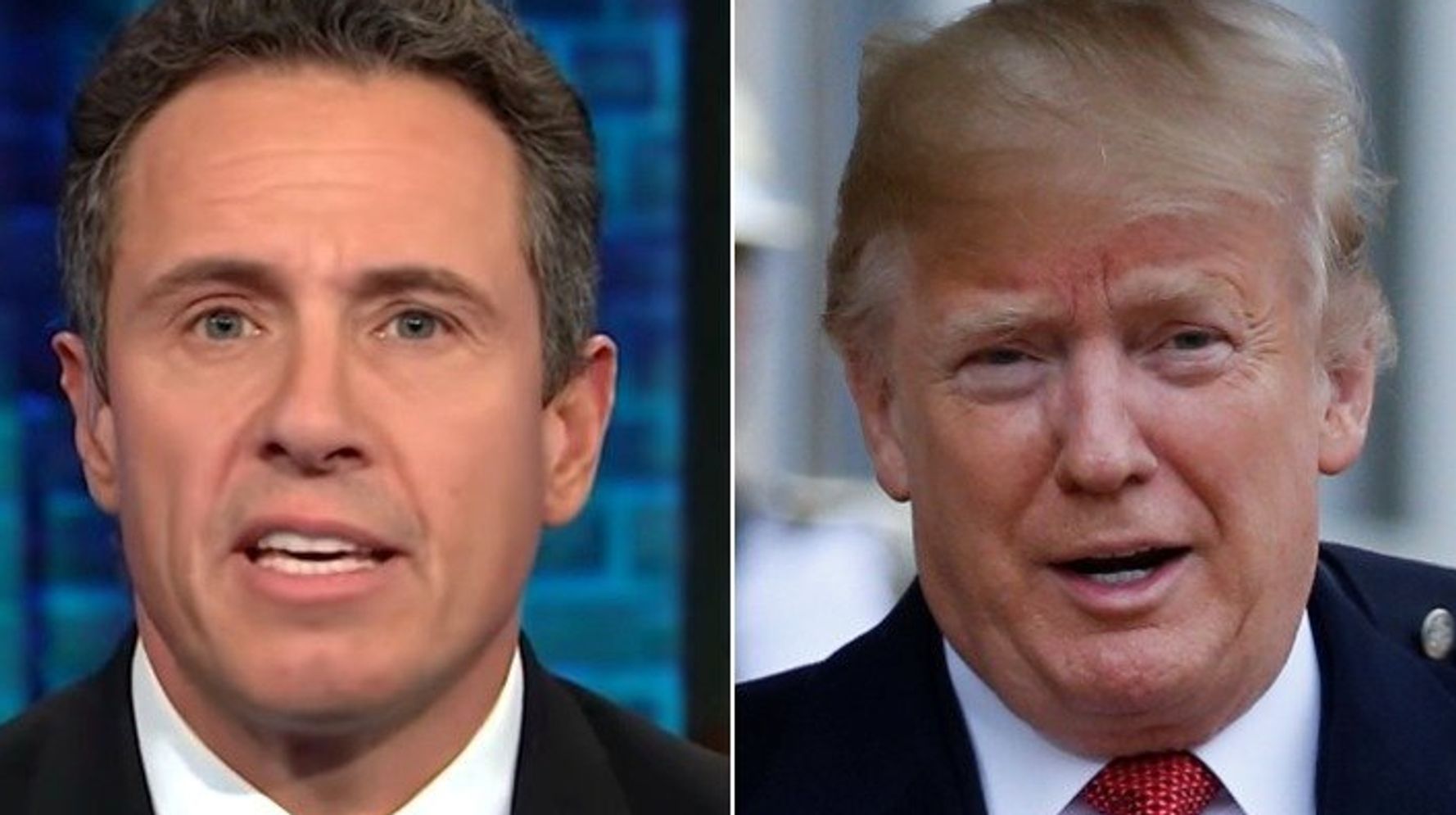 Chris Cuomo says President Donald Trump is telegraphing his plan to win reelection, and it comes down to three words: “Lie, deny, defy.”

On Monday night, the CNN host said that strategy was already in use on two key issues: the Iran crisis and health care.

On Iran, Trump and his administration have offered vague and shifting explanations as to why they believed there was an “imminent” threat to the United States which required the military to assassinate Iranian Maj. Gen. Qassem Soleimani in a drone strike earlier this month.

“Why imminent?” Cuomo asked, holding up a hand to his ear. “Crickets. No proof that it was, period.”

Trump later tweeted “it doesn’t really matter” if an attack was imminent or not.

“Oh, it matters,” Cuomo said, offering up a refresher on how Republicans responded to a shifting narrative following the 2012 attack in Benghazi, Libya.

Then, Cuomo turned to health care, where Trump has repeatedly claimed he’s working to protect pre-existing conditions all while his administration works in court to do just the opposite.

“He needs to do it this way: Lie, deny, defy,” Cuomo said. “Orwellian double-speak allows him to keep people pissed off and frustrated. He can’t win without doing it ― he’s not liked enough.”

.@chriscuomo: The “Trump triple step” is in full effect once again: