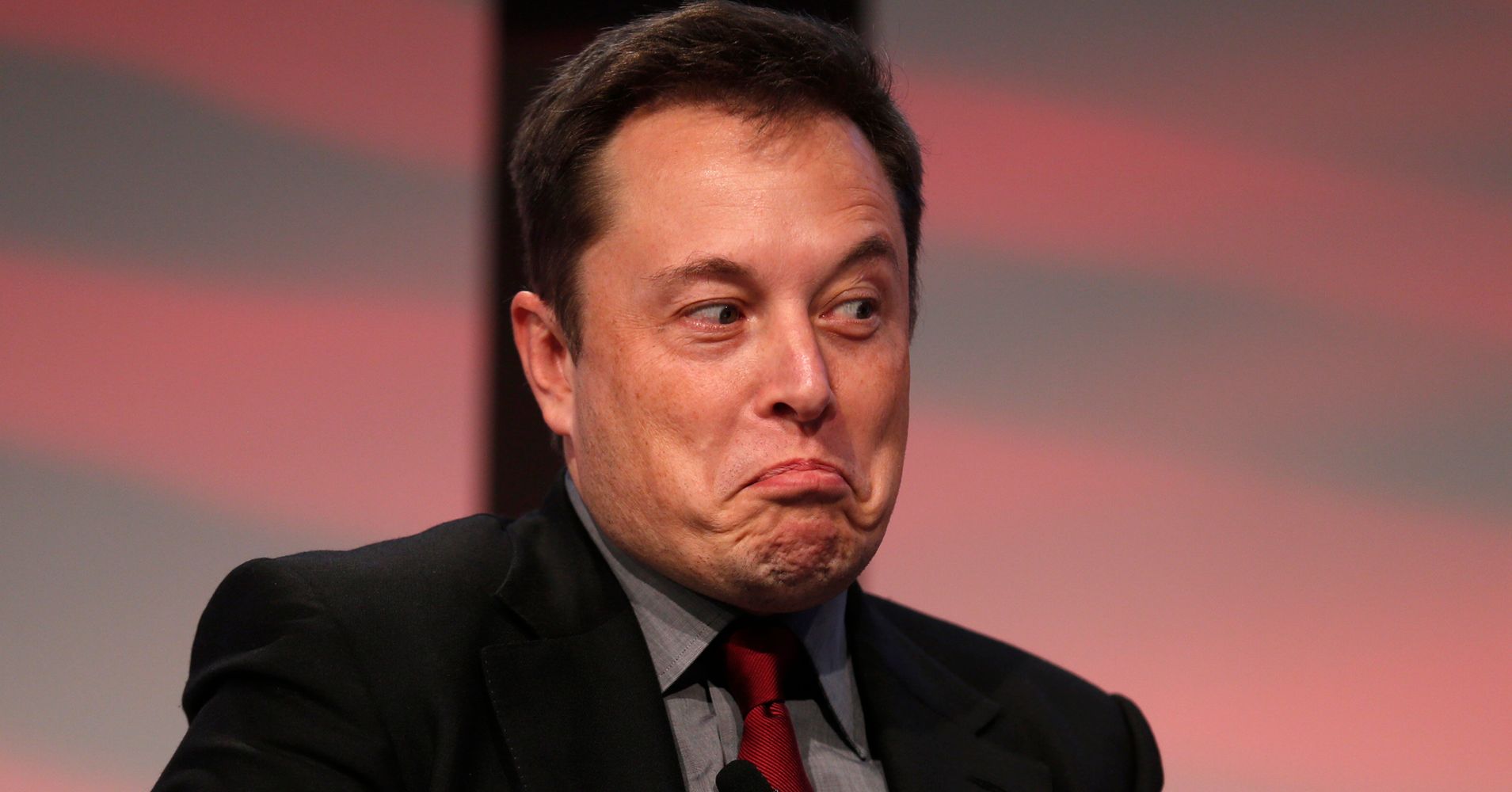 Elon Musk has joined the #DeleteFacebook movement, and we can safely assume Facebook CEO Mark Zuckerberg does not “like” it.

Following a tweetstorm Friday, Musk proceeded to remove the official pages for SpaceX and Tesla from the social media platform, each of which had about 2.6 million followers and pretty engaged audiences.

Not done there, Musk also pulled his own personal Facebook page and that of Tesla-owned SolarCity as well.

The actions were well-received on Twitter, where the multibillionaire also sarcastically called out the speaker-manufacturing company Sonos, which pledged Friday to pull its ads from Facebook and other digital companies ― but only for a week.

Brian Acton, co-founder of the now-Facebook-owned messaging service WhatsApp (and no friend of Facebook), endorsed Musk’s digital tirade with the hashtag #DeleteFacebook, to which Musk responded, “What’s Facebook?”

As other followers encouraged him to wipe more and more of his footprint from the site, he happily obliged:

Delete SpaceX page on Facebook if you’re the man?

I didn’t realize there was one. Will do.

this should be deleted too right? pic.twitter.com/1llNaXS0CC

Musk followed through on his promises. Soon after making the statements, all of the pages disappeared from Facebook. In their place, only an error message remained: “Sorry, this content isn’t available right now.”

While his Facebook presence wasn’t worth a second thought, Musk drew the line at deleting his Instagram account, a Facebook-owned platform where he shares updates with just under 7 million followers.

“Instagram’s probably ok [in my opinion], so long as it stays fairly independent,” he explained on Twitter. He also cautioned followers from blowing the Facebook deletions out of proportion.

“I don’t use [Facebook] & never have, so don’t think I’m some kind of martyr or my companies are taking a huge blow,” Musk said. “Also, we don’t advertise or pay for endorsements, so … don’t care.”