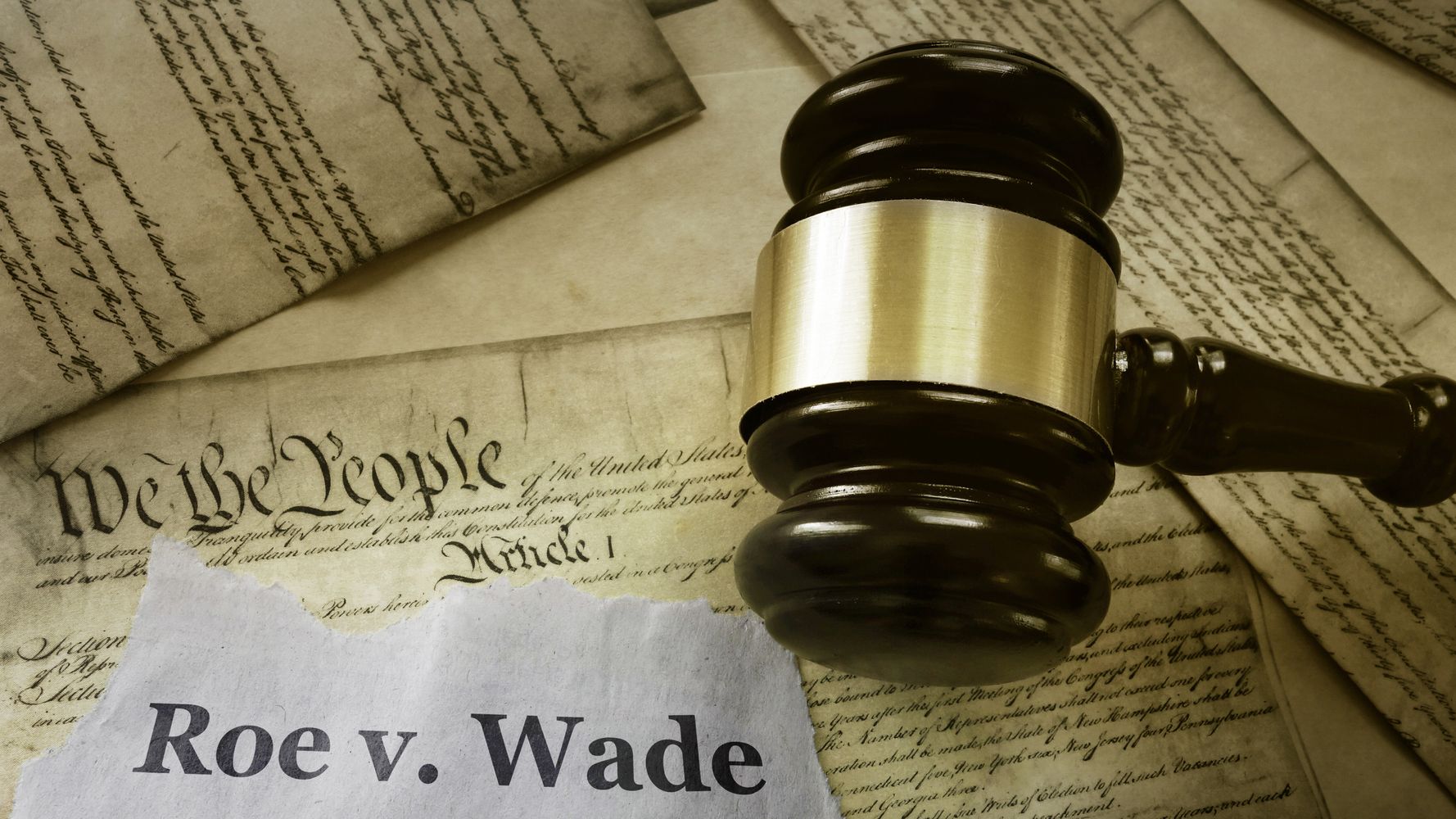 Facebook has removed an “inaccurate” rating on two posted anti-abortion videos which falsely insisted that abortions are never medically necessary to save women’s lives, according to fact-checking by three physicians. Facebook made the change after four Republican senators complained.

“It is very concerning that a letter from a group of senators can silence the voices of medical and scientific experts,” one of the doctors, Daniel Grossman, told BuzzFeed later in an email. “This sets a precedent where politics matter more than scientific evidence.”

In an era when politicians believe they can change the course of a hurricane, it’s not surprising that their medical advice overrides that of physician experts. But the facts are clear: abortion is sometimes medically necessary, as @ACOG has said.https://t.co/A9u0t9k23S

The fact-check contradicting the videos was presented on the website Health Feedback, which is an arm of Science Feedback, part of an international association tracking accuracy in all kinds of media. Science Feedback defines itself on its website as a “worldwide network of scientists sorting fact from fiction in science-based media coverage. Our goal is to help readers know which news to trust.”

The correction named various medical conditions in which an abortion is necessary to save a woman’s life.

“While it is possible for early delivery to preserve both the life of the mother and child in the event of a life-threatening condition, as the video suggests, it does not mention that this is only applicable when a fetus’ gestational age is advanced enough that its survival outside the womb is possible,” the correction on Health Feedback said.

The two videos, presented by anti-abortion group Live Action and Live Action founder Lila Rose, remained posted, but they were marked “inaccurate” by Facebook last month after the fact-check. A link to the doctors’ conclusion was also added by Facebook, according to a screenshot Live Action posted on Twitter. Facebook also warned that it “reduces the distribution of misleading content while also showing additional reporting on the same topic.”

Two ABORTIONISTS who profit from the killing of innocent children. pic.twitter.com/Dubp3qO1Ln

But the “inaccurate” label and link to the fact-check were removed Wednesday. That was the same day Facebook received a letter accusing the social media platform of bias against conservatives and censorship from Republican Sens. Ted Cruz (Texas), Josh Hawley (Missouri), Kevin Cramer (North Dakota) and Mike Braun (Indiana).

Live Action and the Republican senators argued that the correction wasn’t fair because two of the doctors were linked to reproductive rights organizations. Grossman, an obstetrics and gynecology professor at the University of California, San Francisco, is on the board of the NARAL Pro-Choice America Foundation. Dr. Robyn Schickler is a fellow with Physicians for Reproductive Health, a group that works to improve access to comprehensive reproductive health care.

Grossman told BuzzFeed his work “doesn’t make me biased — it makes me a well-informed expert. If the question were about cardiac care, we would expect the answer to come from a well-respected cardiologist, and this should be no different.”

Schickler told BuzzFeed she was correcting “medical misinformation” that can be “incredibly harmful.” She added: “I’ve been harassed on Twitter for stating facts and called out by senators who have political agendas. I don’t have a political agenda. I’m an advocate because it’s part of a physician’s job to advocate for the health and well-being of our patients.”

The conflict is now being investigated by the Poynter Institute’s International Fact-Checking Network at the request of Facebook. It said in a statement it will determine if Science Feedback — one of its “verified signatories” of fact-checkers — violated any of its codes of principles.

The videos, meanwhile, remain on Facebook without any warning. Grossman said in a tweet that the videos should be removed during the IFCN investigation.

I think it’s reasonable if they want to investigate this further, but in the meantime they should take down her videos, too. They’re so full of misinformation that they’re really dangerous.

This shouldn’t be a debate between providers and politicians. It should be about facts. https://t.co/UdoeECiomz