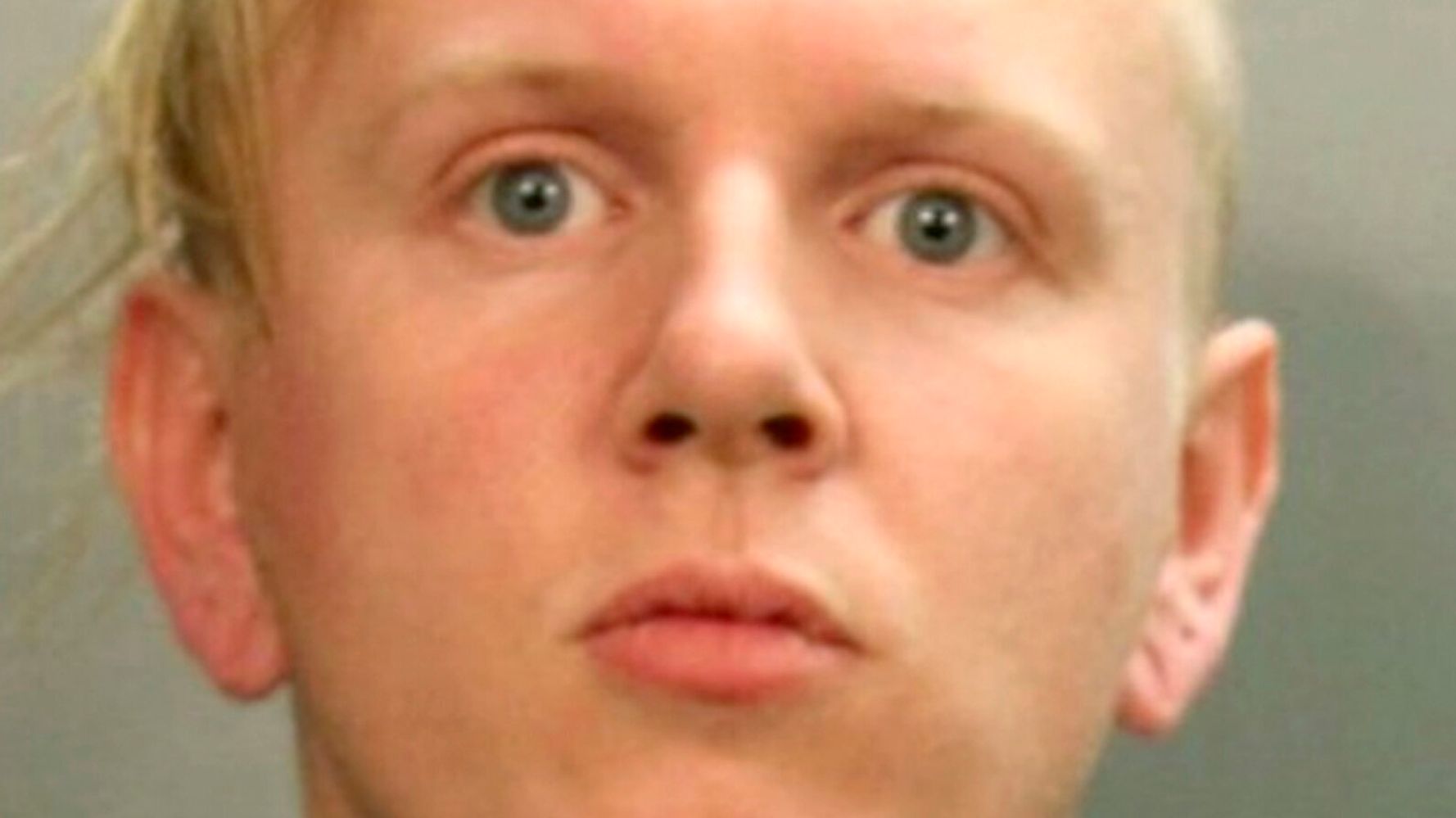 The Jacksonville Sheriff’s Office has arrested a man accused of driving through a voter registration tent Saturday.

Witnesses say 27-year-old Gregory William Loel Timm slowly pulled up to the tent in a Walmart parking lot, then accelerated into the booth that had been set up by the local Republican Party.

Mark Alfieri, a volunteer in the booth, told WJAX the man was waving and that volunteers thought he was coming over to talk to them. He accelerated instead.

“After he ran over everything, he backed up, took out a cellphone, kind of recorded the damage, made some obscene gestures at us and then proceeded to leave the complex,” Alfieri said.

No one was injured in the incident.

Photos of the aftermath, which the Duval County Republican Party shared on Twitter, show an overturned canopy tent and table, along with a handful of downed political signs:

The Jacksonville Sheriff’s Office didn’t immediately respond to a request for comment from HuffPost. It told told FirstCoastNews that detectives aren’t sure if the crime was politically motivated but that they are investigating the possibility.

“We’re obviously going to follow that up and we take that very seriously,” JSO Lt. Larry Gayle told the station. “Anybody who interrupts a political process in this country needs to be taken very seriously.”

The Duval County Democratic Party condemned the “cowardly act of violence” in a statement Saturday night.

“No one’s life should be placed in danger for exercising their First Amendment rights,” the statement read. “As Democrats but more importantly residents of this great city of Jacksonville, we call on our fellow citizens to act with dignity, civility and respect for one another during this election cycle and beyond.”

#JSO has arrested the suspect who drove through the voter registration tent in the area of 11900 Atlantic Boulevard.

Timm is being held on a $500,000 bond and has been charged with two counts of aggravated assault on a person 65 years of age or older, one count of criminal mischief, and driving with a suspended license.