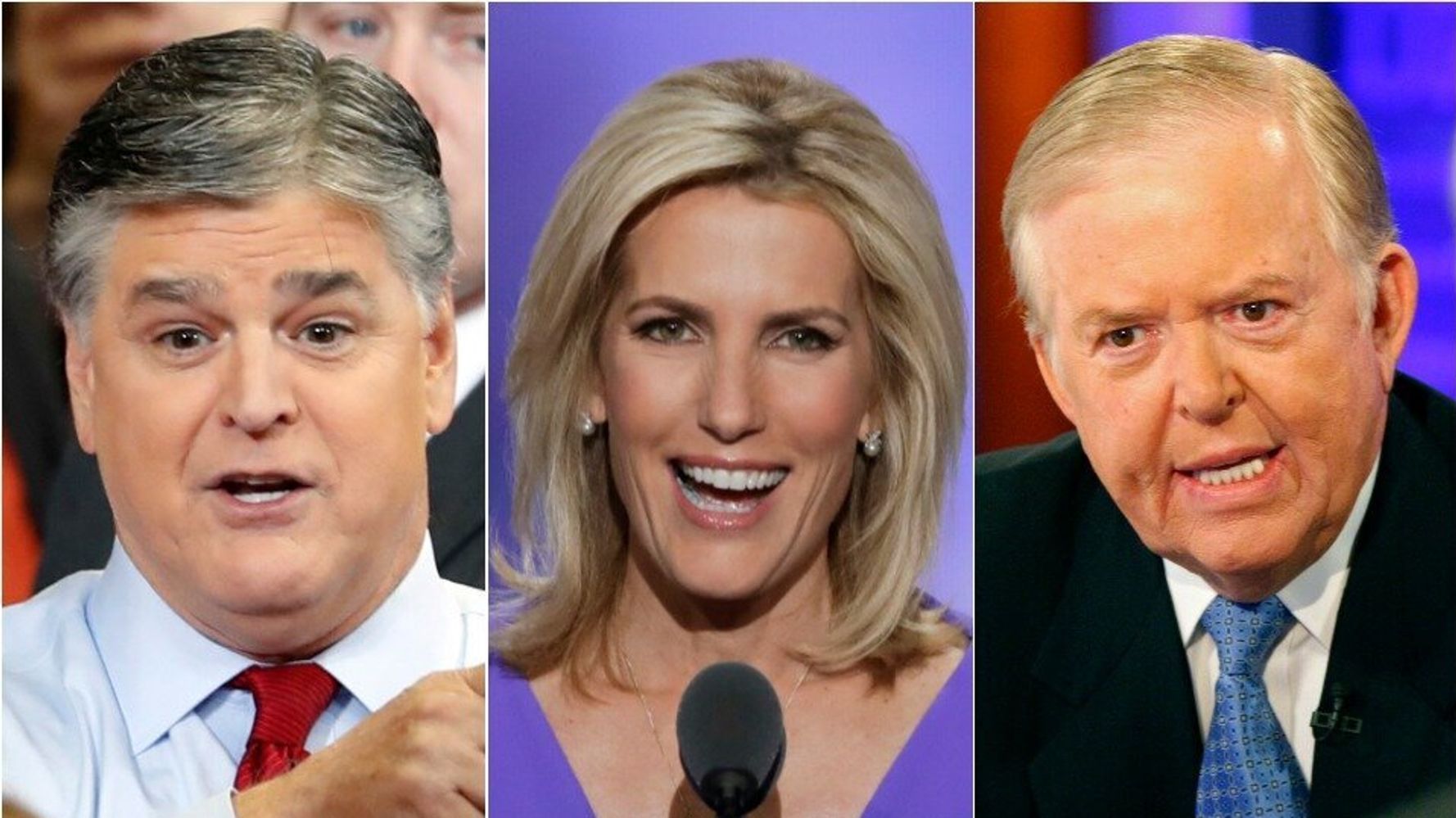 Fox hosts flipped the switch on their former longtime colleague John Bolton on Monday following his bombshell revelation in the Ukraine scandal.

Tucker Carlson, Sean Hannity, Laura Ingraham, Lou Dobbs and others condemned President Donald Trump’s former national security adviser ― who was a paid Fox News contributor for 11 years until he joined Trump’s White House in 2018 ― over his forthcoming book that reportedly confirms the impeachment case against the president.

Bolton writes in “The Room Where It Happened” that Trump tied the release of congressionally approved military aid to Ukraine to the country’s announcement of an investigation into Joe Biden.

Fox Business Network host Lou Dobbs claimed Bolton “has been reduced to a tool for the radical Dims and the deep state.”

An accompanying graphic also called Bolton ― who has served in every Republican administration since former President Ronald Reagan ― “a tool for the left.”

Lou Dobbs: “John Bolton himself has been reduced to a tool for the radical Dims and the Deep State” pic.twitter.com/84AORpfWUg

Carlson, a longtime critic of Bolton, suggested he had always been “a snake.”

John Bolton has always been a snake
https://t.co/yvga0GY2tc

Sean Hannity cast doubt on Bolton’s revelation in a rant on his radio show.

“Now they’re acting like this is a big bombshell, Bolton’s book. Okay. The problem is, it’s a New York Times story. How often did this New York Times get things wrong?” he asked.

Check out the audio here:

Ingraham dismissed Bolton’s claim as a “red herring” with a picture of Bolton with, well, a red herring.

Contributor Dan Bongino, meanwhile, claimed twice in one tweet that “nobody cares.”

Regarding Bolton:
1) Nobody cares
2) The aid was delivered
3) The Ukrainians aren’t victims (just ask them)
4) The Democrats’ corruption in Ukraine is real
5) Nobody cares