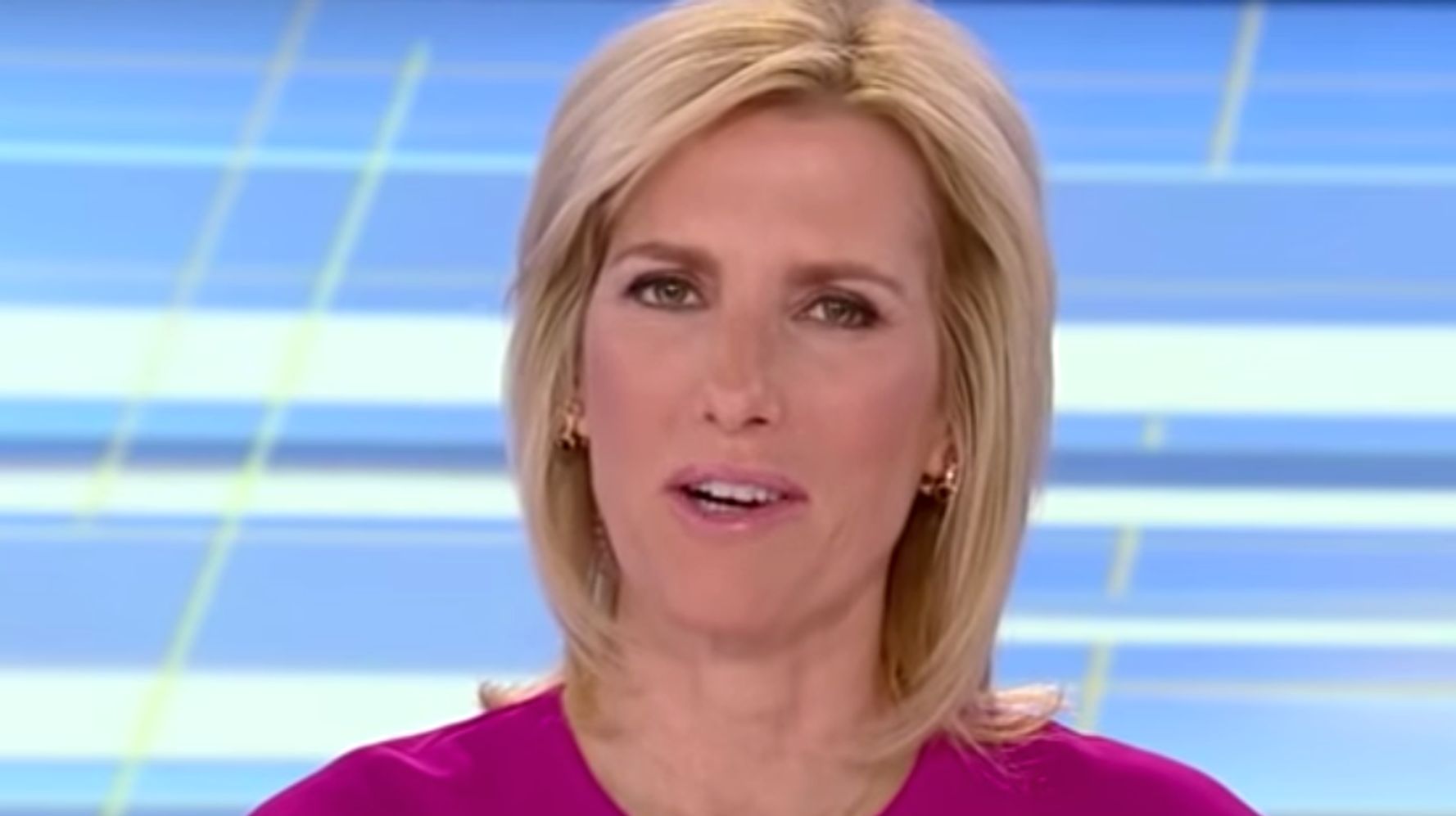 “The Ingraham Angle” host, commenting on Sanders’ projected win in the New Hampshire primary, recalled how the failure of Trump’s moderate rivals in the Republican primary to get behind one person ultimately helped propel him towards the GOP nomination.

Ingraham, who frequently uses her widely watched show on the conservative network to advocate for Trump, feared the same could happen this year with Sanders.

“The Trump juggernaut passed South Carolina kept rolling along and then it was too late,” she said. “The same will happen with Bernie. He’ll become the juggernaut. The new anti-establishment juggernaut of the Democrat party.”

Trump, meanwhile, on Tuesday said he’d rather run against billionaire media mogul and former New York Mayor Michael Bloomberg in November than Sanders because the latter “has real followers, whether you like them or not, whether you agree with them or not.”