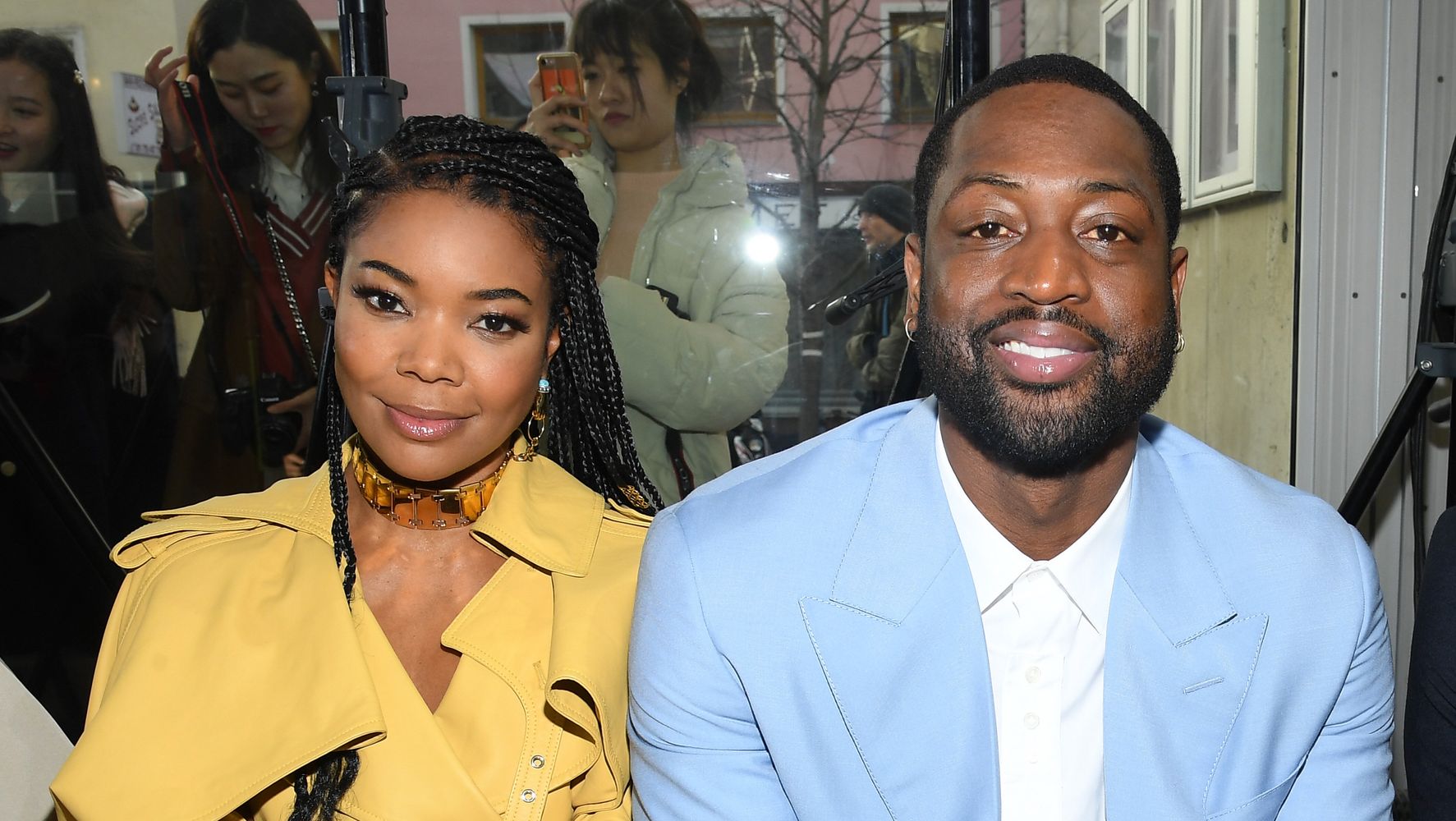 Gabrielle Union had nothing but kudos for her 12-year-old stepdaughter, Zaya, whose family publicly introduced her as transgender this week.

The “L.A.’s Finest” and “Being Mary Jane” star praised Zaya as “compassionate” and “whip smart” on Twitter Tuesday, just as her husband, Dwyane Wade, was making an appearance on “The Ellen DeGeneres Show.”

In his chat with DeGeneres, Wade recalled the moment Zaya came out to him as trans and said he and Union were committed to giving his daughter “the best opportunity to be her best self.”

On Twitter, Union went a step further by allowing Zaya to speak for herself. In a short video included with one of the tweets, Zaya is seen riding in a golf cart with her father while encouraging others to embrace their authentic selves.

Meet Zaya. She’s compassionate, loving, whip smart and we are so proud of her. It’s Ok to listen to, love & respect your children exactly as they are. Love and light good people. pic.twitter.com/G2lLVdD2VT

“Be true, and don’t really care what the stereotypical way of being you is,” Zaya says in the clip. “I know it can get tough, definitely, but I think you push through and you be the best you.”

Wade ― who is also dad to Zaire Blessing Dwyane, 18, Xavier Zechariah, 6, and Kaavia James, 15 months ― said Tuesday that he and Union had been actively reaching out to members of the LGBTQ community, including the stars of FX’s “Pose,” as Zaya made her gender identity known.

Union expressed her gratitude to all who provided “information, resources, love [and] encouragement” on her family’s journey.

Huge huge huge THANK YOU to everyone whose dms I slid into, friends, & family who provided information, resources, love & encouragement. We are humble LGBTQ+ allies with ALOT to learn & grateful for all the support. We encourage yall to check us as needed 🤗 Again, thank you!

Union and Wade, who have been married since 2014, came under fire last year after posting photos of Zaya, then 11 years old, attending an LGBTQ Pride event on social media.

Wade, however, shrugged off the criticism.

“I’m very uneasy about accolades that come from supporting my kids or the negativity that comes from it,” the retired NBA star told Variety in June. “I’m doing what every parent has to do. Once you bring kids into this world, you become unselfish.”

“It’s my job to be their role model, to be their voice in my kids’ lives, to let them know you can conquer the world,” he continued. “So go and be your amazing self, and we’re going to sit back and just love you.”