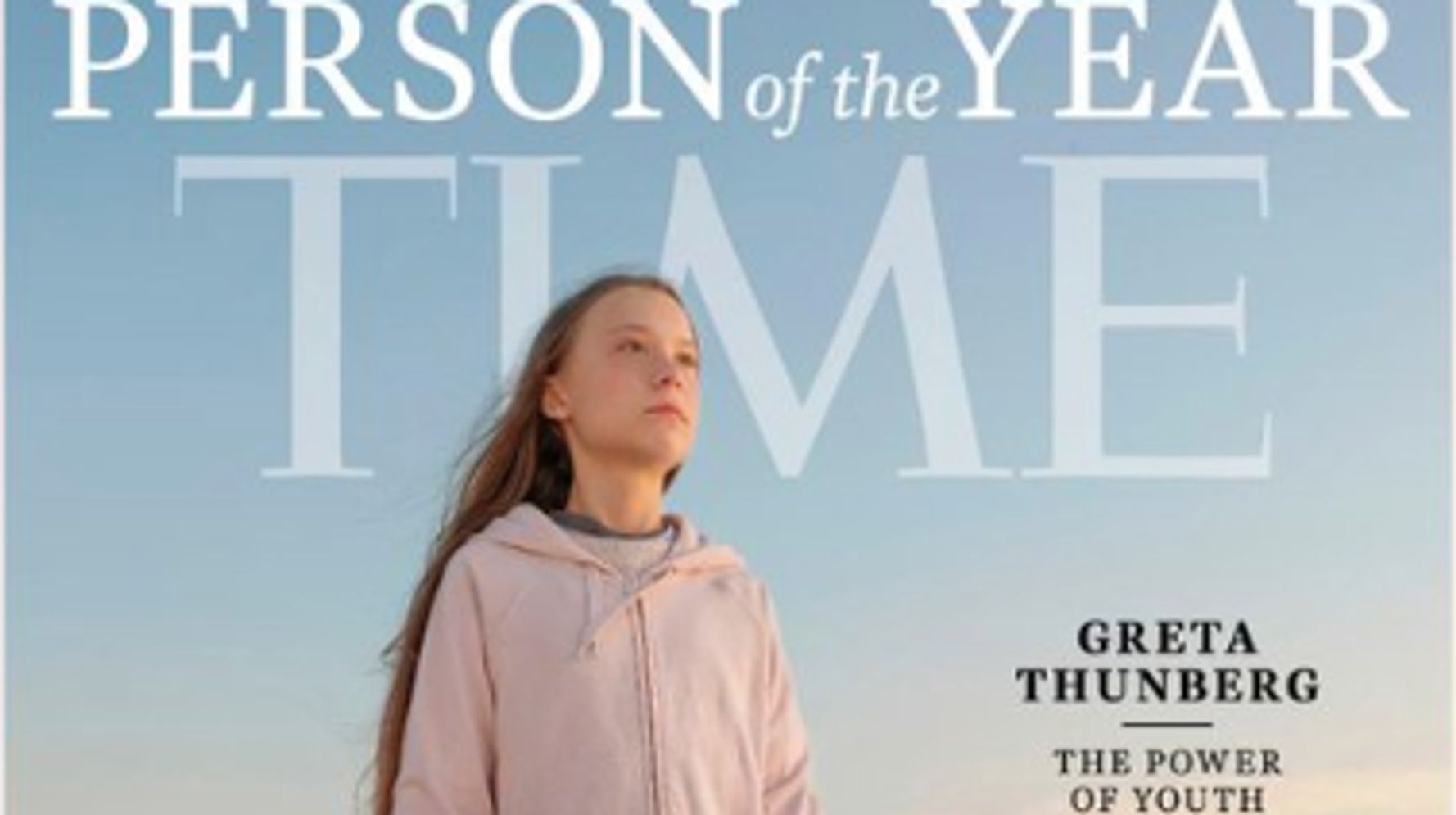 Greta Thunberg is Time Person of the Year 2019, the magazine announced Tuesday.

The 16-year-old climate activist earned the recognition for her fearless efforts to raise global awareness about climate change. She is the youngest person to receive the title in its 92-year history.

“She became the biggest voice on the biggest issue facing the planet this year,” Felsenthal said of the Swedish teen. “Coming from essentially nowhere to lead a worldwide movement.”

The five Person of the Year finalists included President Donald Trump, House Speaker Nancy Pelosi (D-Calif.), the whistleblower who filed the complaint against Trump over his July 25 phone call with Ukrainian President Volodymyr Zelensky, and the anti-government protesters in Hong Kong.

Instead of announcing runners-ups, as it usually does, Time this year created magazine covers for people who were outstanding in their fields. The magazine named Disney CEO Bob Iger its Businessperson of the Year, singer Lizzo as Entertainer of the Year, and the U.S. women’s soccer team as Athletes of the Year.

Time also created the Guardians of the Year title and gave it to “public servants” ― the federal workers who came forward to testify in the impeachment inquiry against President Donald Trump.