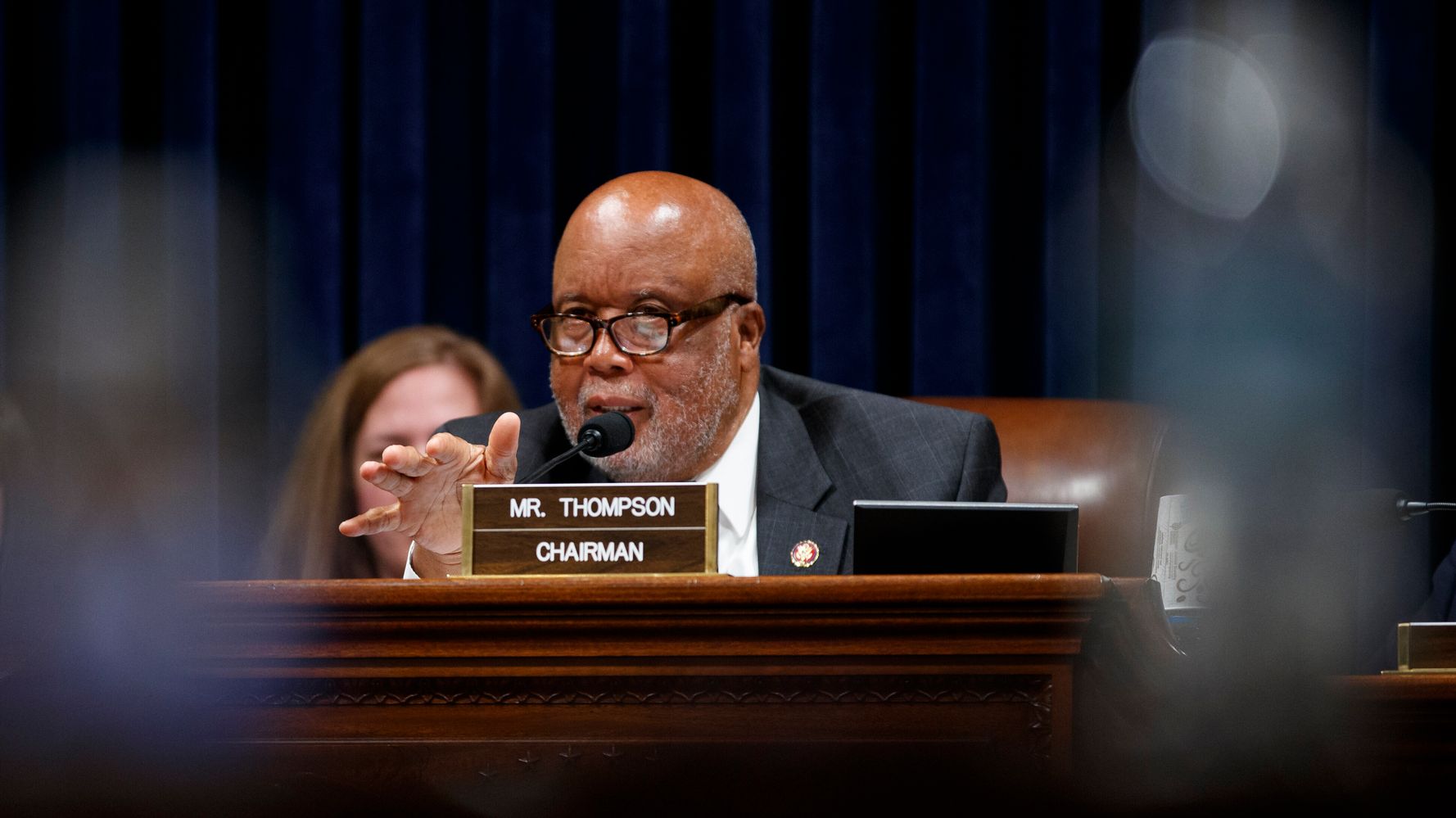 The bipartisan subpoena issued by the committee’s chairman, Rep. Bennie G. Thompson (D-Miss.), and ranking member Rep. Mike Rogers (R-Ala.) calls for Watkins to appear before the committee on Sept. 5 to testify on what he’s doing to combat the website’s rampant white supremacy and misogyny.

“At least three acts of deadly white supremacist extremist violence have been linked to 8chan in the last six months,” Rogers and Thompson said in a statement. “We have questions on what is being done to counter this trend so we can be sure it is being properly addressed. Receiving testimony from Mr. Watkins is critical to our oversight on this matter.”

The subpoena came about a week after the committee wrote a letter to Watkins demanding that he appear to answer questions about his platform’s history of hosting, promoting and celebrating extremist content. The letter cited the Aug. 3 mass shooting that left 22 dead in El Paso, Texas. The shooter in that incident posted a white supremacist screed on 8chan before the attack, expressing his hatred for immigrants and Latinx people.

8chan is linked to at least two other mass shootings fueled by white supremacist violence. A white Australian gunman murdered at least 51 and injured 49 worshippers in March on a Muslim holy day at two mosques in Christchurch, New Zealand. That shooter is believed to have posted a 74-page white supremacist manifesto and a link to a Facebook livestream of the attack on 8chan.

In April, another white gunman killed a Jewish worshipper and injured three others at a synagogue in Poway, California, on the last day of the Jewish Passover holiday. That shooter is believed to have posted an anti-Semitic and racist letter on 8chan before the attack.

After the committee’s Aug. 6 letter, Watkins said he’s soon headed to the U.S. from the Philippines, where he lives. He did not specifically say he would testify before Congress, but tweeted parts of an email he said he sent to the committee expressing willingness to cooperate via phone. He said he is “not an extremist.” However, it appears he has done nothing to stop the flow of extremist content on the site.

“This message was identified as spam.” Just making sure you received it, @HomelandDems. pic.twitter.com/8K3JNpHPzp

HuffPost reporter Jesselyn Cook has previously reported on 8chan’s rise to internet popularity for breeding violent extremists. The forum is anonymous and hardly moderated, making it a prime online space for radicalization and the creation of a global white supremacist movement.

8chan was taken offline Aug. 4 after security company Cloudflare announced it was cutting the forum off from its network, calling the website “a cesspool of hate.” The website immediately found new support online in Seattle-based Epik.com and its security service BitMitigate, according to The Associated Press. But the company that provided Epik and BitMitigate with computer servers terminated its contract with them after they took on 8chan.

On Aug. 6, Epik announced it would not provide content delivery services to 8chan “due to the concern of inadequate enforcement and the elevated possibility of violent radicalization on the platform.”

After the El Paso shooting, 8chan founder Fredrick Brennan ― whom Watkins took over the site from in 2015 ― told The New York Times that the website must shut down because of its influence on violence, saying “It’s not doing the world any good.”