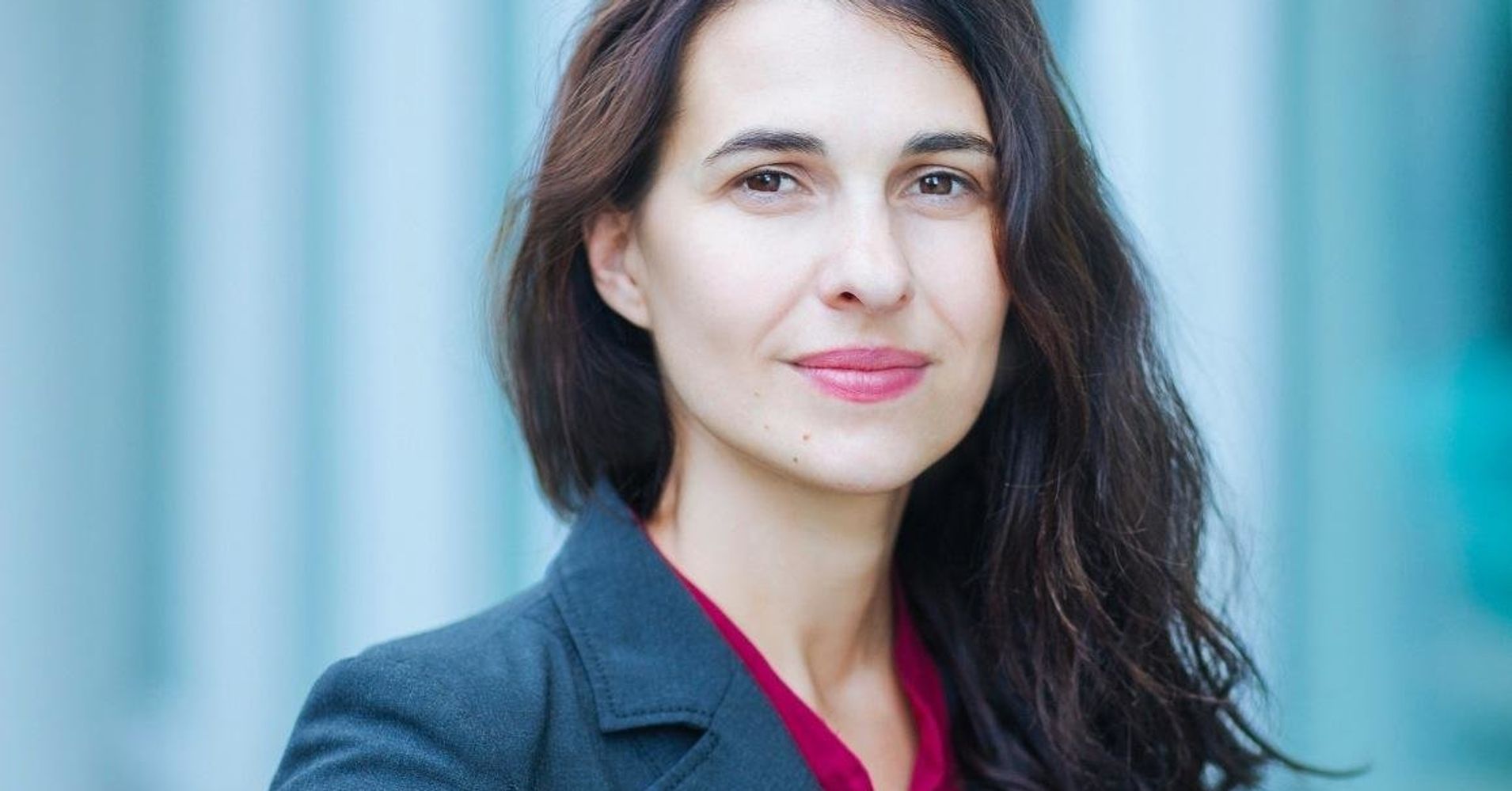 When blockchain technology was first introduced in 2008, it was designed as a secure public database where you could trade digital currency. But over the past couple years, the tech community has discovered new ways to harness the technology to help vulnerable communities around the globe. One of the most impactful developments has been the advancement of secure digital identities. We partnered with Acer to find out more about how this technology is being used for good, and how digital identities have the power to change lives.

Identification is needed for everything from voting to health care, which is why humanitarian organizations are working to develop digital identities for the nearly 1 billion people worldwide who don’t have a legal form of identity, due to issues like forced displacement and lack of access to birth registration. These digital identities are developed through blockchain, and can store important information, such as a patient’s medical records, which can be easily and safely accessed by a health care provider when they are seeking care.

In cities around the world, this technology is being used to help refugees, people experiencing homelessness and even child trafficking victims by creating electronic encrypted files that are more reliable and secure than paper records, and easier to access when someone has been displaced. To learn more about how blockchain can be used to help vulnerable communities, we talked to Mariana Dahan, the founder and CEO of World Identity Network, a global initiative using blockchain to solve some of humanity’s toughest challenges.

How did you first become interested in using tech to help vulnerable communities?

I was born in a village in Moldova, the poorest country in Europe. My mother was a nurse, her parents were orphans, my father didn’t work and my father’s parents were farmers. Despite the fact that we were poor, I always dreamt about going to Paris. It took me many years of studying French literature and language, but after having won national school competitions for three years in a row, the French Embassy funded my trip to Paris when I was 18.

How did that experience lead to your work in developing digital identities?

One of the biggest obstacles to overcome on my journey, was to get an official ID. Like 230 million children in the world today, I was born without a proof of identity, and it took my mom a lot of time and effort to get me a birth certificate in my village. It was incorrect, misspelled and thus worthless, but it was a big step forward in recognizing my existence. This is what I needed in order to get enrolled in school, get health care and, eventually, obtain a travel document.

How did you get started using this new blockchain technology?

When I was at the World Bank, I launched the Identification for Development (ID4D) agenda [a global initiative that helps countries realize the potential of digital identification systems]. However, with the advent of the blockchain technologies, I saw the opportunity for building better, more decentralized and user-centric ID systems. It is through Michael Casey that I got into the blockchain space. I left the World Bank and launched the World Identity Network (WIN) with a specific humanitarian focus. We have subsequently partnered with the United Nations to launch the “Blockchain for Humanity” Global Challenge to help fight child trafficking.

How exactly does it work?

In our specific case of fighting human trafficking, we’re using blockchain on top of existing systems to make sure that no child is taken out of the country using fake ID documents that are produced by the human traffickers. The immutability feature of the blockchain — its ability to permanently record a “transaction,” such as an attempted unauthorized exit at the border — ensures that nobody can bribe their way out. If the trafficking attempt has been made, it is automatically recorded on the ledger and it is up to the law enforcement and civil society to make sure that the smuggler is prosecuted.

What are you excited about when it comes to the future of blockchain and how it is helping those in need?

Of course, the blockchain technology itself is not a silver bullet, nor the single answer to the humanitarian challenges we face. But it can act as a catalyst and provide the platform for collaboration. Growing up as a poor child in Moldova and having found myself in the street at a very young age, I know firsthand what it means to be defenseless, to be hungry, to be exposed to risks of violence and abuse. This is why I’m particularly proud of this initiative and the multi-stakeholder collaboration that the “Blockchain for Humanity” effort has fostered. I believe that it is only by working together that we will bring about positive change in the world.

Acer is celebrating the women who are breaking barriers in tech. Acer wants to inspire future generations of women to embrace their passions and make their marks on the world, like those revolutionizing blockchain for good. Acer has spent the last 42 years making well-designed, cutting-edge and reliable computers, laptops and digital accessories to help break barriers between people and technology.