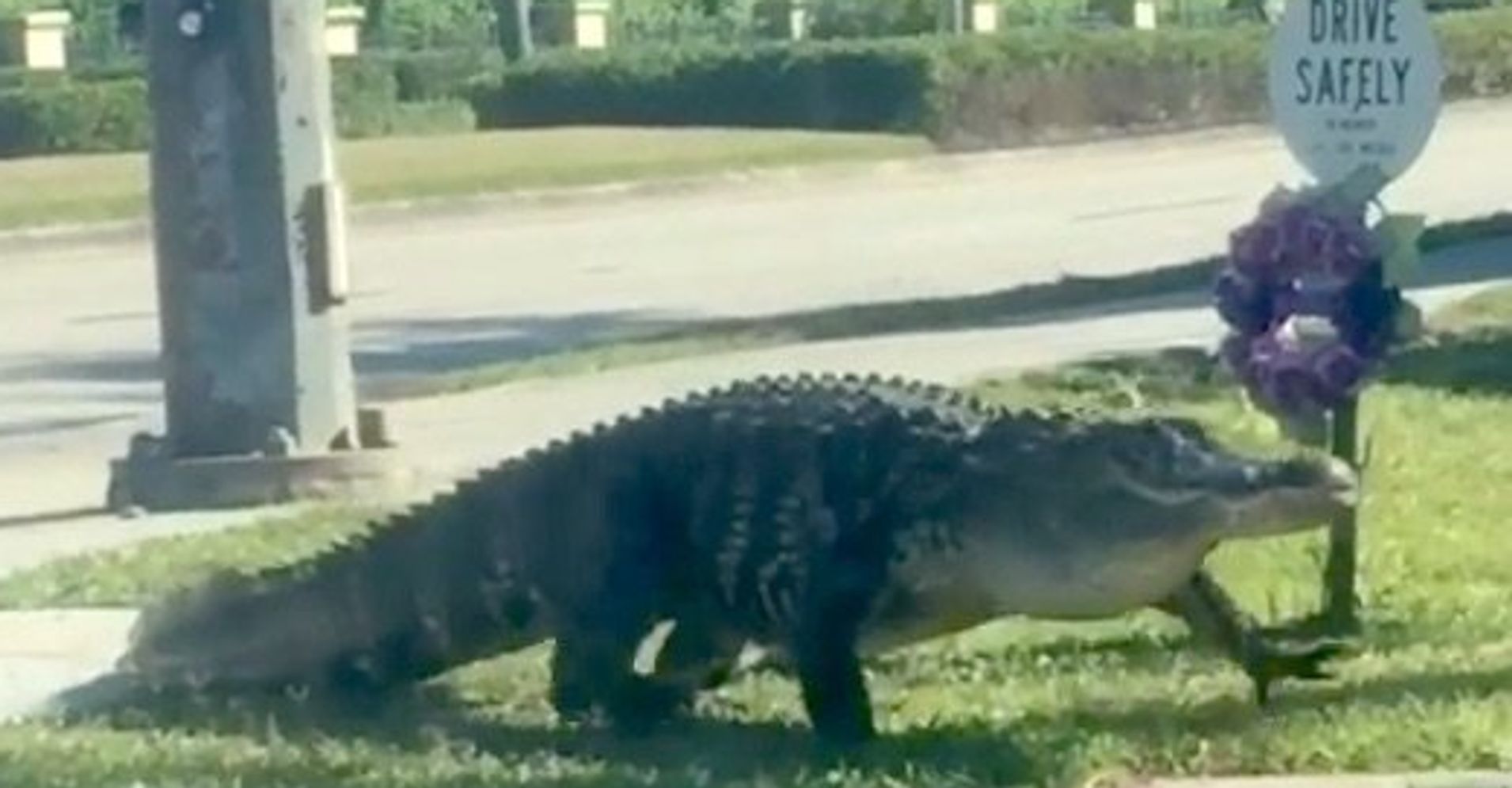 EVERGLADES NATIONAL PARK, FL – AUGUST 05: An alligator floats in a pond in the Florida Everglades after the South Florida Water Management District announced it may reduce the size of the deal it had announced earlier in the year with U.S. Sugar on August 5, 2010 in the Everglades National Park, Florida. The original proposal, announced in 2008, was to buy all of the U.S. Sugar Corporations assets and use the land to replenish the Everglades, letting water from Lake Okeechobee run its natural route. The plan now because of state budget cut backs is to buy 26,800 acres and retain a 10-year option to buy the rest of the land. (Photo by Joe Raedle/Getty Images)