You are here
Home > News > In 2019, Me Too Sparked More Change, But Not Nearly Enough 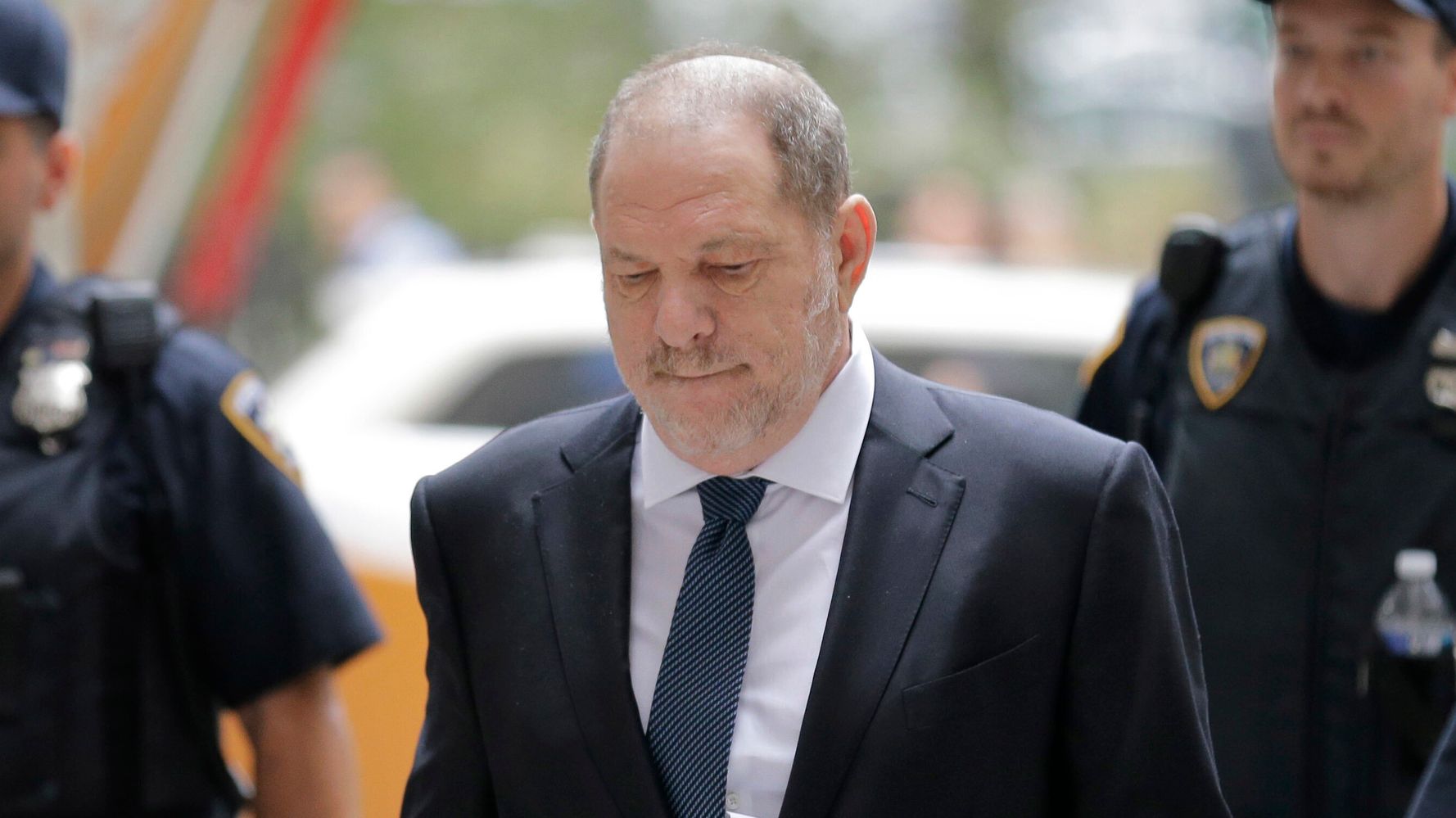 For years, accused serial sexual abuser R. Kelly seemed impervious to consequences, continuing to produce new music and book concerts despite mounting allegations that included abusing underage girls and holding women against their will. Yet the now-disgraced R&B singer is ending 2019 in a Chicago jail, awaiting multiple trials next year — in large part due to the Lifetime documentary series “Surviving R. Kelly.”

Building on years of activism from Black women through efforts like the “Mute R. Kelly” hashtag, “Surviving R. Kelly” did something simple yet radical: It gave Kelly’s accusers the time and space to intimately and painfully tell their stories, and allowed viewers to sit with those stories. There was immense power in seeing all of the devastating revelations in one place over five nights of television this January.

The series went on to have concrete effects, bringing renewed attention to the allegations, which led to state and federal charges against Kelly.

Two years after the allegations of serial sexual misconduct against movie mogul Harvey Weinstein accelerated the Me Too movement, 2019 became a real test of whether survivors’ stories would be heard, and systems and institutions would change — not just temporarily, but for good.

With R. Kelly, the path toward justice for his accusers is finally proceeding, a sign that law enforcement officials might be taking sexual assault cases — particularly from women of color — more seriously.

And people bravely continue to speak out, like Chanel Miller, who wrote a powerful memoir to reclaim her identity beyond being known as “Brock Turner’s victim,” and former Weinstein employee Rowena Chiu, who decided to break the nondisclosure agreement that silenced her for 20 years. By coming forward, both are helping to defy stereotypes about Asian women and potentially reduce the stigma within Asian communities against speaking out about trauma.

But there are plenty of signs that a system protecting perpetrators still persists. In many cases, famous accused and admitted sexual predators, without having demonstrated remorse or personal growth, have tried to mount career comebacks — an opportunity rarely, if ever, afforded to their accusers.

We too work in comedy. We will probably never make tens of millions of dollars to lose. Louis C.K. is still very wealthy. He is touring, and he will be fine.”
comedian Julia Wolov, who spoke out about Louis C.K.’s sexual harassment

Political journalist Mark Halperin got a deal to write a book about the 2020 presidential election, featuring the participation of dozens of political strategists. (However, indicating that perhaps the world is not exactly clamoring for the return of an alleged serial sexual harasser, the book sold only about 500 copies in its first week, and major news networks did not give him a platform to promote it.)

Despite proclaiming in 2017 that he would “step back and take a long time to listen,” comedian Louis C.K. has been regularly performing in comedy clubs since last summer, making tasteless jokes — including about his sexual harassment.

Some predatory men have never even had to make career comebacks. Writer-director Woody Allen, who allegedly abused his adopted daughter Dylan Farrow when she was 7 years old in 1992, continues to make movies in Europe, filming a new one this summer and premiering a previously shelved one this fall (though the movie will likely not be released in U.S. theaters).

Admitted child rapist Roman Polanski’s latest film, “An Officer and a Spy,” received a world premiere this fall at the Venice Film Festival, and topped the French box office its opening weekend.

The system that enables these famous men is still in place. For many survivors of sexual assault, especially those who aren’t rich and famous, it remains difficult to seek justice.

Congress and some state legislatures are considering or have passed legislation to reform policies on sexual misconduct. In New York, for example, survivors of rape and/or child sexual abuse now have a longer period of time in which they can take legal action. Legislators also passed reforms for workplace sexual harassment laws.

But people continue to pay a price for speaking out. At Google, several of the employees who led a global walkout protesting the company’s poor handling of sexual harassment claims (which included paying out executives accused of assault) left the company, with some of them alleging retaliation.

As ever, power protects power. NBC News allegedly shut down Ronan Farrow’s reporting on Weinstein for fear it might expose the sexual misconduct allegations against “Today” host Matt Lauer, including one involving rape. It subsequently settled the claims in secret, according to Farrow’s book “Catch and Kill.” After much criticism and outcry, including from NBC News employees themselves, company executives are now allowing accusers to break their nondisclosure agreements — but only if they ask the company for permission.

We refuse to let this predator rewrite his legacy of abuse.”
23 of the women who spoke out about Harvey Weinstein’s alleged sexual abuse

As for Weinstein himself, even though he awaits his trial next year, it appears he is not prepared to accept any meaningful responsibility for his actions. Earlier this month, The New York Times reported that a tentative settlement with his accusers involves only payments from what remains of his company’s insurance — not requiring him to pay anything directly or admit wrongdoing.

In a New York Post interview later that week, Weinstein lamented he was becoming “forgotten” and tried to tout his work promoting female actors and filmmakers, as if supporting women publicly would cancel out his horrible treatment of women privately.

In response, 23 of his accusers criticized him for “trying to gaslight society again.”

Perhaps the ultimate sign that things still have a long way to go: This summer, the president of the United States — who was elected after bragging about sexual assault and has faced sexual misconduct accusations from at least 20 women — was credibly accused of rape.

It barely made a dent.