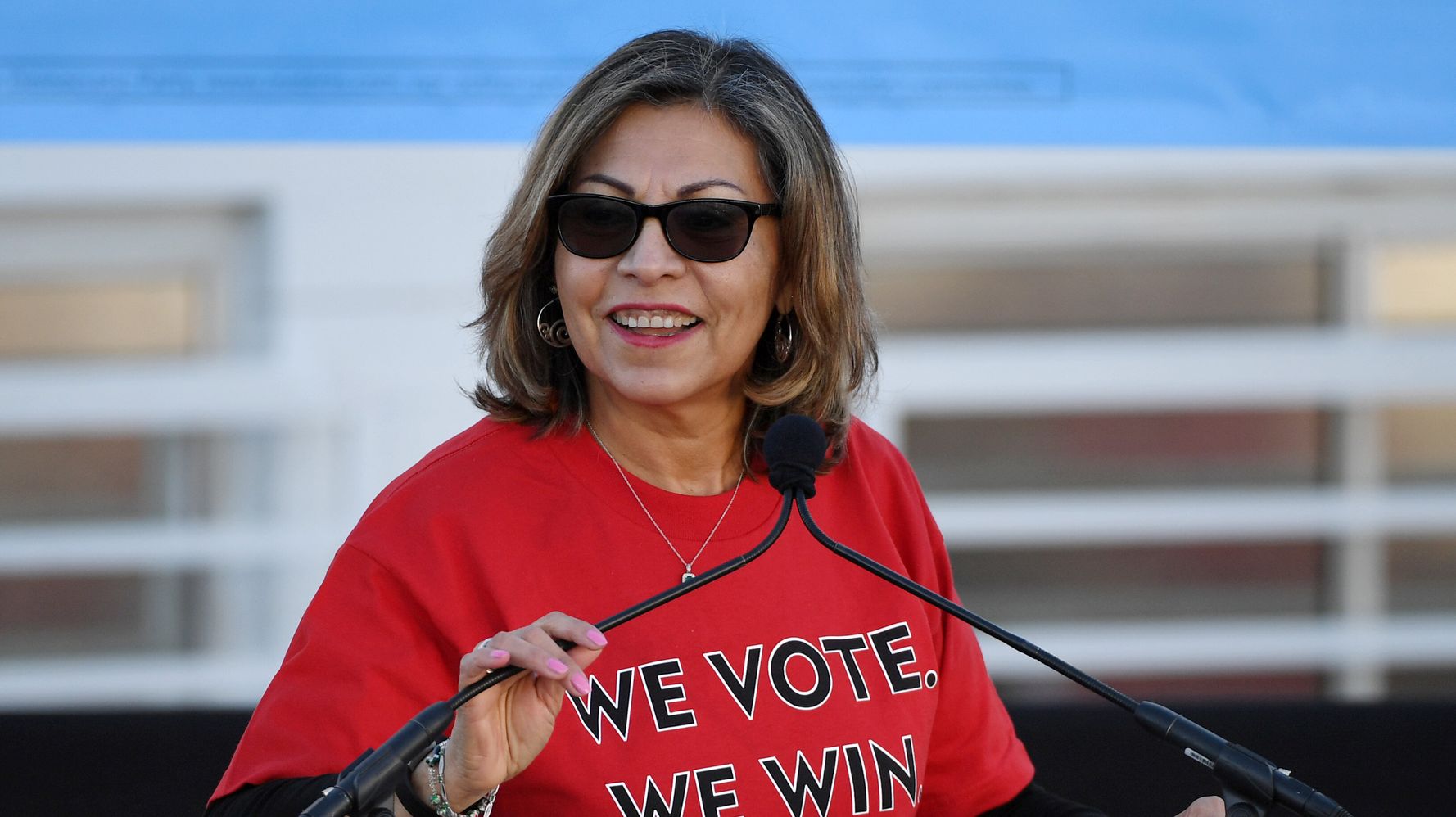 The powerful Culinary Workers Union Local 226 announced on Thursday that it would not be endorsing a Democratic presidential candidate ahead of the Nevada caucuses on Feb. 22.

The announcement is likely a disappointment to former Vice President Joe Biden and other moderate contenders with whom the union is more aligned on health care policy. It is also sure to be a source of relief for Sens. Bernie Sanders (I-Vt.) and Elizabeth Warren (D-Mass.) whose support for “Medicare for All” is at odds with the union.

The endorsement of Culinary Union, which counts among its members 60,000 casino and hotel workers across Nevada, is highly coveted by Democratic presidential candidates. The union boasts a legendary turnout operation that helped hand the state’s caucuses to Hillary Clinton in 2016 and kept the state in the Democratic column in the general election, even as many traditional party strongholds fell to Donald Trump.

The Culinary Union’s endorsement announcement follows two days of tensions between the union and Sanders’ campaign revolving around the union’s objection to his Medicare for All plan. The union is one of several labor groups opposed to Medicare for All because it would mean forgoing private plans they have fought years to win in favor of an expanded public coverage program.

It emerged late on Tuesday that the union’s caucusgoer education materials, which it sent to its members, stated that Sanders’ single payer health care plan would “end Culinary Healthcare” and “require Medicare for All.” Its characterization of Warren’s Medicare for All plan, which would split the transition away from private coverage into a separate bill and has provisions designed to be more accommodating to unions with generous plans, was slightly less negative.

Sanders supporters fumed about the campaign materials, calling it misleading because it did not feature information about how Medicare for All would reduce out-of-pocket costs relative to the current plan and increase union leverage for non-health-care matters.

Their apparent protestations backfired however, when the union accused Sanders partisans of “viciously” attacking its members in a public statement. Bethany Khan, a spokesperson for the union, told HuffPost she had personally received numerous nasty phone calls. Many of the messages directed at the union were mean-spirited and profane, and some included racist, sexist and xenophobic rhetoric directed at the union’s majority-women, ethnically diverse membership, according to Khan.

Sanders’ rivals, including Warren, rushed to express solidarity with the union on Wednesday evening, seeking the moral high ground against a candidate with sterling pro-labor credentials.