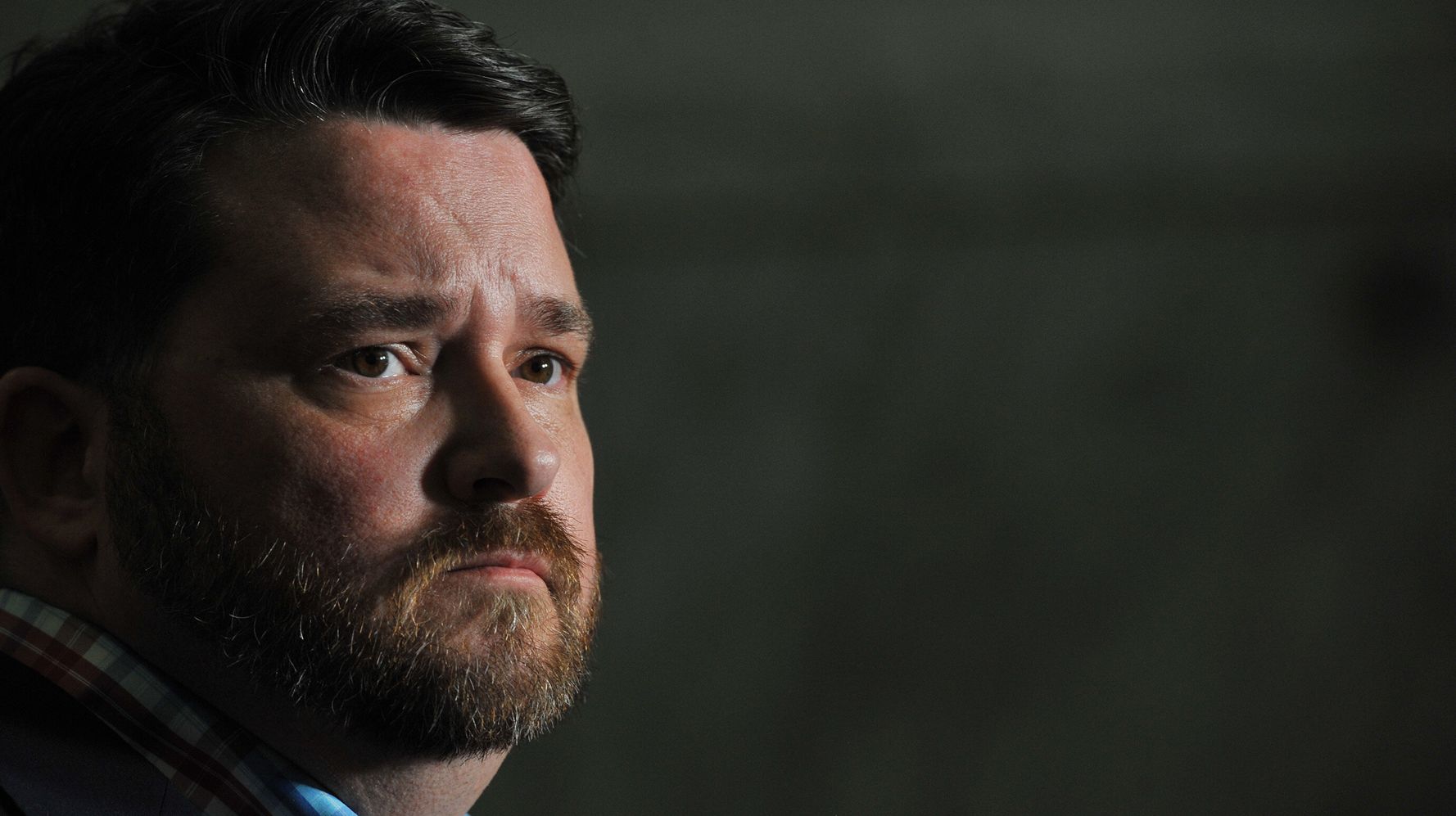 “The fact is that Democrats deserved better than what happened on caucus night,” Price said in a resignation letter Wednesday night. “As chair of this party, I am deeply sorry for what happened and bear the responsibility for any failures on behalf of the Iowa Democratic Party.”

Price will call an emergency meeting for the state central committee to elect an interim chair to replace him on Saturday. He will remain chair of the party until his replacement is selected.

The state’s Democratic Party has still yet to submit the final results from its Feb. 3 caucuses after the cellphone app used by caucus sites to report individual results failed to work properly. The app was designed to make reporting caucus and primary results faster and easier.

A day after the Iowa caucuses, Price said that the results were delayed because of a technical issue with the app and also noted that the party’s backup system took longer than expected.

The state party released results Sunday that showed Buttigieg in a slight lead over Sanders, though the final results are still uncertain as a recanvass may affect the final calculations.

The state party vowed to commission an independent investigation of the app failure to uncover what happened “from start to finish” during the caucuses that led to the major delay.

In his letter of resignation, Price said he wanted to stay on as chair to “see this process through to completion” but determined that it was time for the state party to “begin looking forward.”

“My presence in my current role makes that more difficult,” he said.

The interim chair will be in charge of oversight for the recanvassing and recount process.

Some prominent Democrats, including presidential candidate Rep. Tulsi Gabbard of Hawaii, have called on Democratic National Committee Chairman Tom Perez to resign in the aftermath of Iowa’s reporting mishap, though Perez has rejected the calls.

Asked by CNN whether he intended to step down, Perez replied: “Absolutely not.”