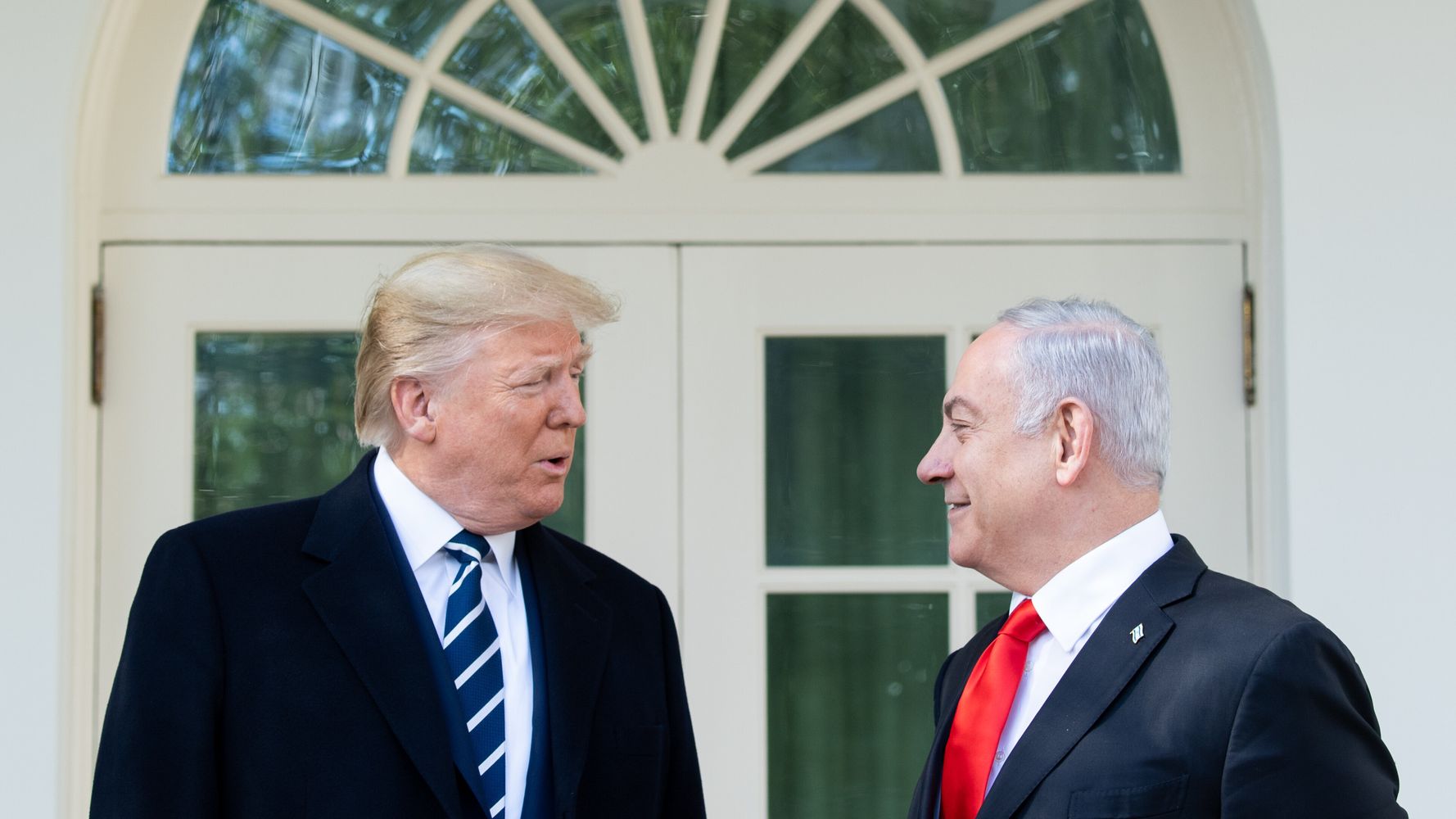 JERUSALEM (AP) — Israeli Prime Minister Benjamin Netanyahu withdrew his request for immunity from prosecution on Tuesday, hours before parliamentary proceedings on the subject were set to begin.

Netanyahu, who was visiting Washington ahead of the launch of President Donald Trump’s long-anticipated peace plan, said he “decided not to let this dirty game continue,” in a statement issued on his official Facebook page.

Israel’s parliament, the Knesset, was set to convene to discuss the formation of a committee to debate the prime minister’s immunity request. It’s still expected to meet even after the withdrawal.

The Knesset was widely expected to reject Netanyahu’s immunity request, which would have dealt a massive blow to the prime minister ahead of the March 2 parliamentary elections — the third in less than a year. Netanyahu’s Likud party was planning to boycott Tuesday’s Knesset session.

Netanyahu’s retraction paves the way for legal proceedings against him to go forward. He was indicted on counts of fraud, breach of trust and bribery in November in three separate cases. He has denied any wrongdoing.

“In this fateful hour for the people of Israel, when I am in the United States on a historic mission to design the permanent borders of Israel and ensure our security for decades to come, the Knesset is expected to start another spectacle in the circus of removing immunity,” Netanyahu wrote.

Trump, himself under the cloud of his impeachment trial in the Senate, appears poised to offer Netanyahu some needed help in the form of the most generous American peace proposal ever. The prime minister has sought to portray himself as a global statesman uniquely qualified to lead Israel through difficult times. He has tried to use his close friendship with Trump as a strategic asset to stay in power.

Netanyahu’s chief political opponent, Benny Gantz, who leads the Blue and White party, said in a statement that “Netanyahu is going to trial ― we must go forward.”

“Nobody could run a country and simultaneously manage three serious criminal charges of bribery, fraud and breach of trust,” Gantz added.

Netanyahu and Gantz are set to face off in a third round of national elections after two inconclusive elections in 2019.

Ayman Odeh, leader of the Joint List of Arab parties in the Israeli parliament, said “the path to trial is paved and no diplomatic public relations stunt in the world” would prevent him from being brought to justice.

Netanyahu and Trump were scheduled to meet later Tuesday at the White House for the peace plan’s announcement.