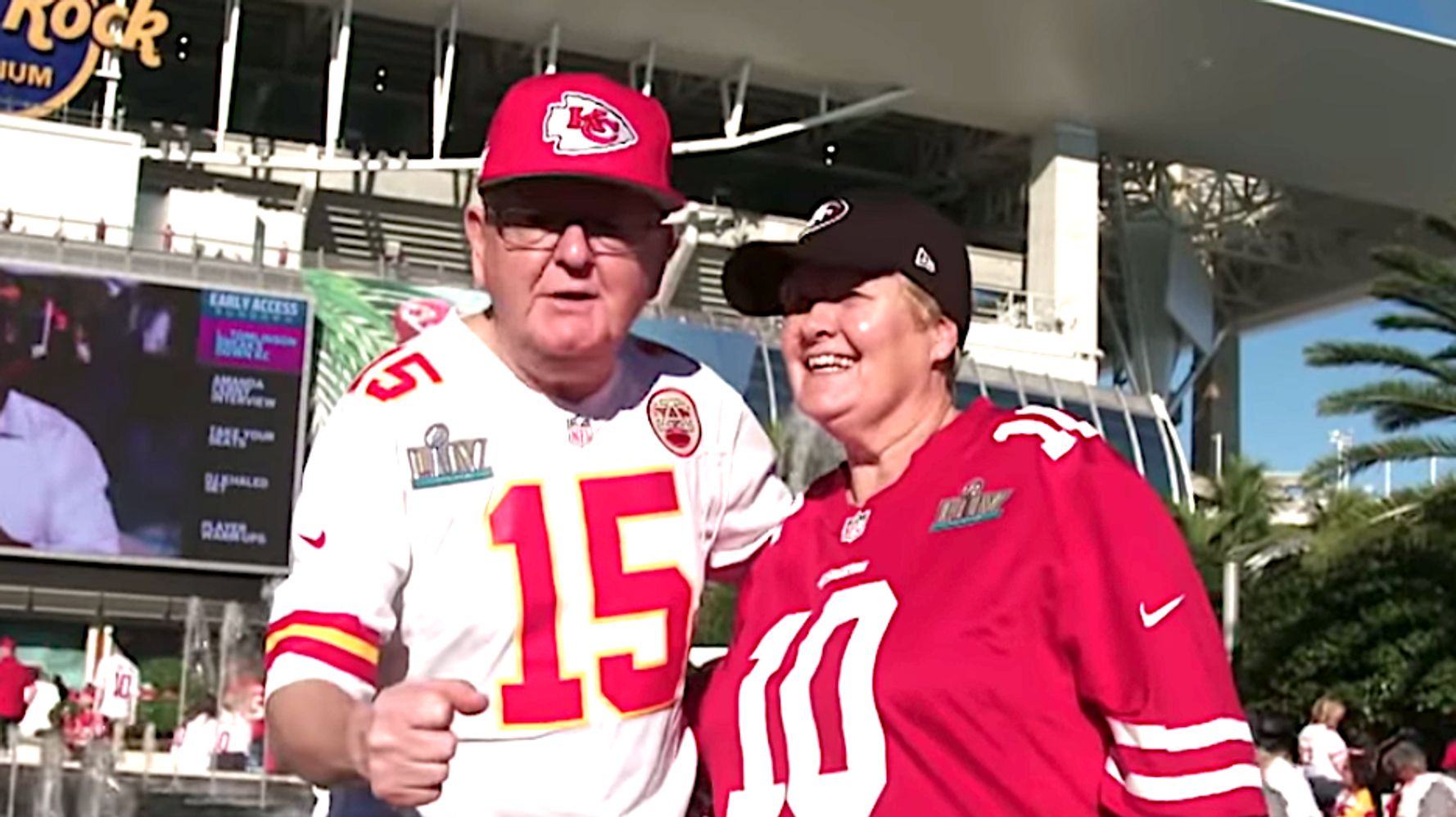 Before the matchup between the eventual champion Kansas City Chiefs and the San Francisco 49ers, Margaret showed off her arm and Malcolm suggested to receiver D.J. Chark of the Jacksonville Jaguars that he use “Baby Shark” for a touchdown celebration, as in “D.J. Chark doo doo doo doo doo doo.”

Malcolm played his saxophone for Jennifer Lopez and asked her if he could play in her halftime gig. “I’d like to step up in a show people actually watch,” he said in a brilliant dig at his boy’s late night program.