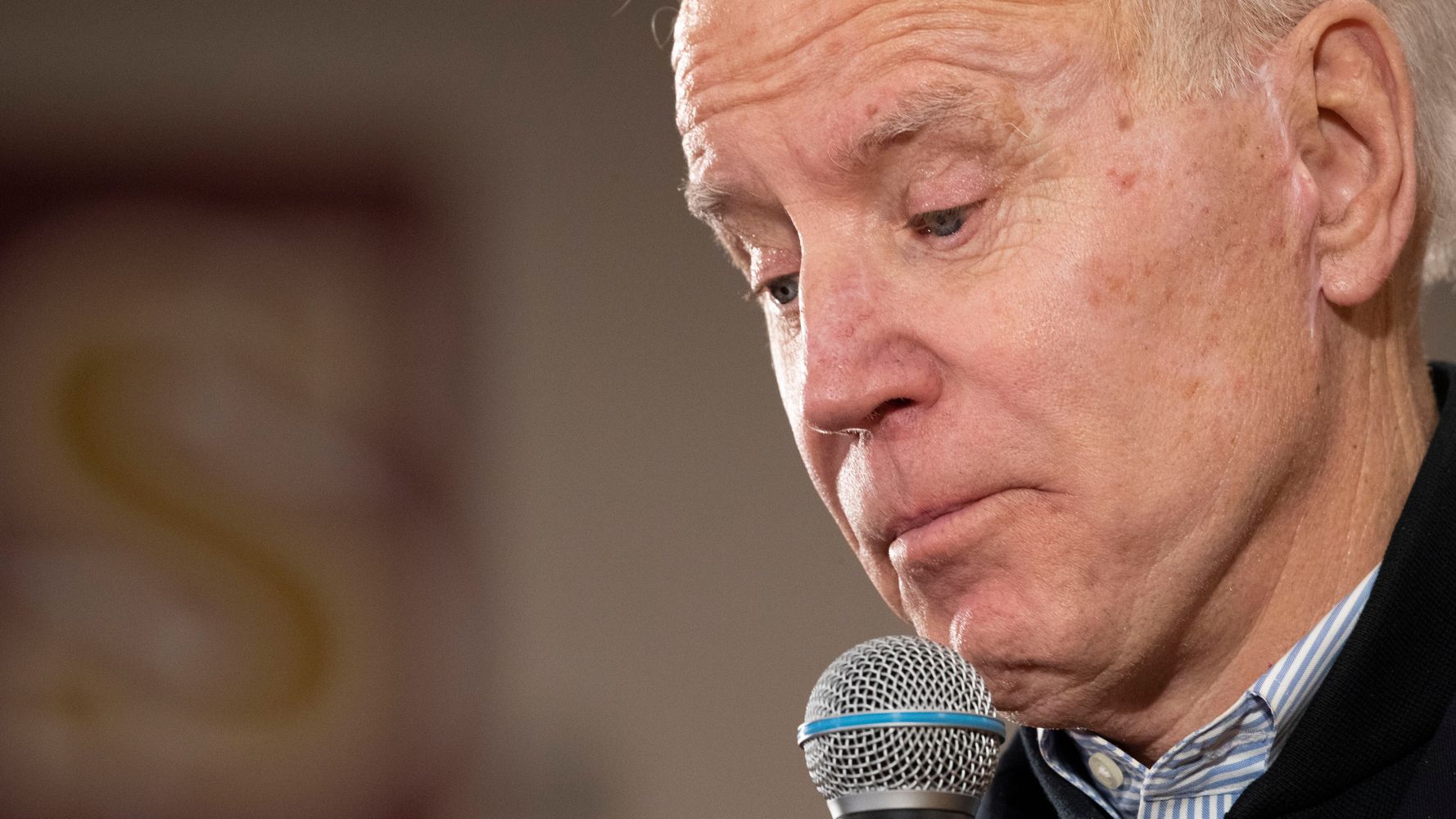 Sending a clear signal that he doesn’t think the results of the New Hampshire primary will go his way, former Vice President Joe Biden will be in South Carolina when the results come in on Tuesday night.

As New Hampshire voters headed to the polls Tuesday morning, Biden’s campaign announced that he and his wife, Jill, would be holding an event in Columbia, South Carolina, a few hours later.

In other words, Biden is skipping his own party in New Hampshire.

Since his fourth-place showing in the Iowa caucuses, Biden has been downbeat on his chances of a strong finish in New Hampshire.

“I took a hit in Iowa and I’ll probably take a hit here,” Biden said Friday at the Democratic debate in Manchester, New Hampshire.

His team has tried to clean up those remarks, insisting that he is competing hard in the state ― but also saying it’s important to view the first four primary states together, rather than focusing too much on Iowa and New Hampshire.

Nevada is next in line after New Hampshire, with caucuses on Feb. 22. Biden’s trip on Tuesday shows that his team is placing more of its focus, however, on South Carolina, which has its primary on Feb. 29. Biden expects to perform better there than his competitors, due in large part to the state’s large Black population.

The appearance of Biden essentially giving up on New Hampshire rankled some of his supporters in the state.

“I was kind of discouraged when I saw him writing off New Hampshire,” Alexandra Argasinsky, a Windham resident leaning toward Biden, said at one of his rallies on Saturday. “He needs to keep campaigning, keep meeting voters and keep trying to get his message out.”

“This is a race. You want to be upbeat,” said Barry Nestor, a Milford resident who is a Biden backer. “You don’t want to be ― he’s the leader. He’s the one. He needs to put on a brave face for all of us.”