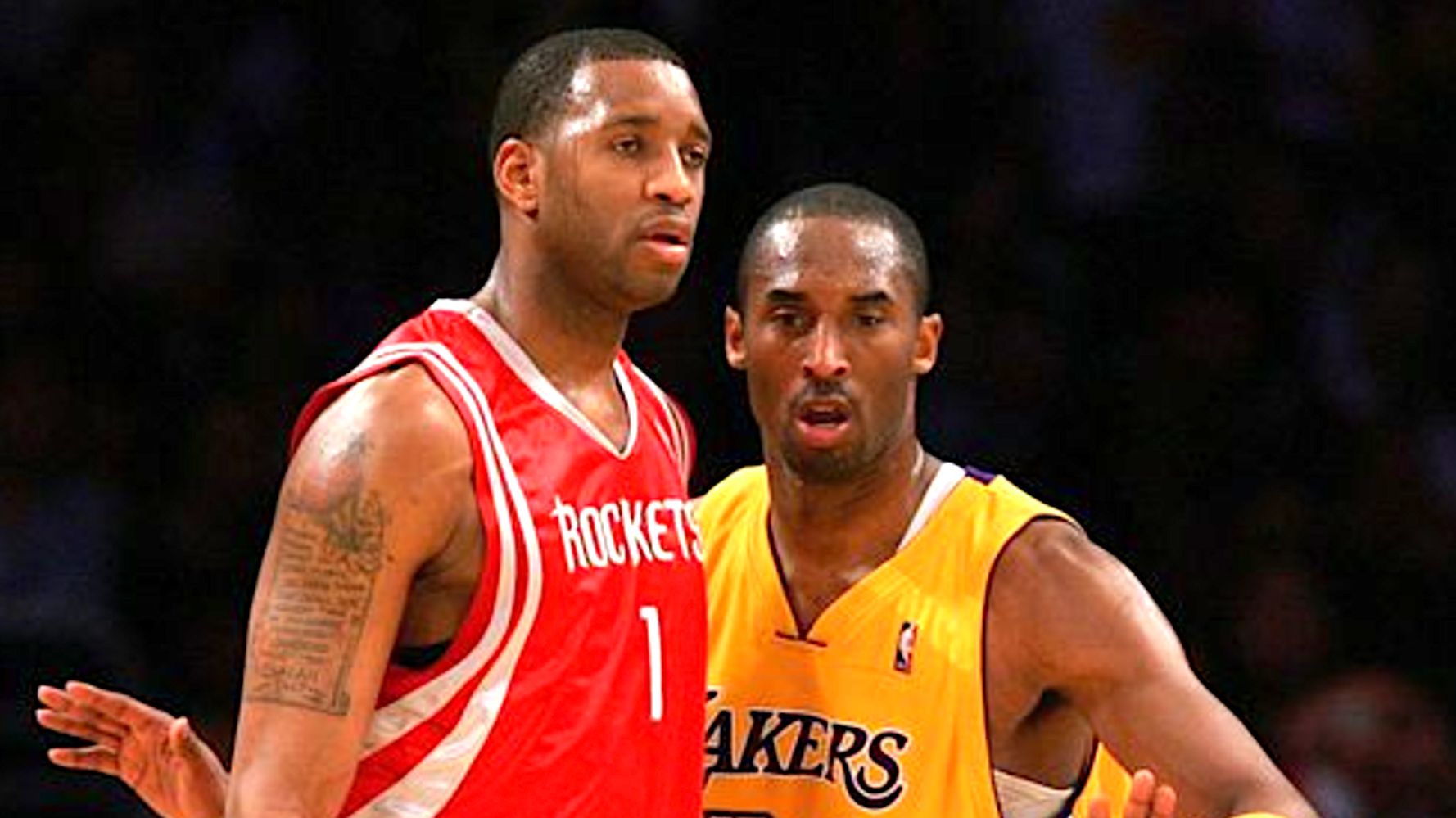 NBA star Tracy McGrady said Monday that Kobe Bryant often told him he wanted “to die young” to be “immortalized.” (See the videos below.)

McGrady, a Basketball Hall of Famer, tearfully remembered his friend Bryant, a fellow athlete who went from high school to the pros and achieved greatness, following Bryant’s death in a California helicopter crash.

“He used to say all the time, ‘I want to die young … I want to be immortalized,’” McGrady told ESPN’s Rachel Nichols.

“I wanna have my career, be better than Michael Jordan, and I wanna die young,” McGrady quoted Bryant as saying.

“I just thought he was crazy for saying that,” added McGrady, a seven-time All-Star and two-time scoring champ.

Both Nichols and McGrady emphasized later that Bryant, 41, changed his attitude after having children.

The Lakers great died with 13-year-old daughter Gianna and seven others when a helicopter they were riding in crashed in Calabasas, California, on Sunday.