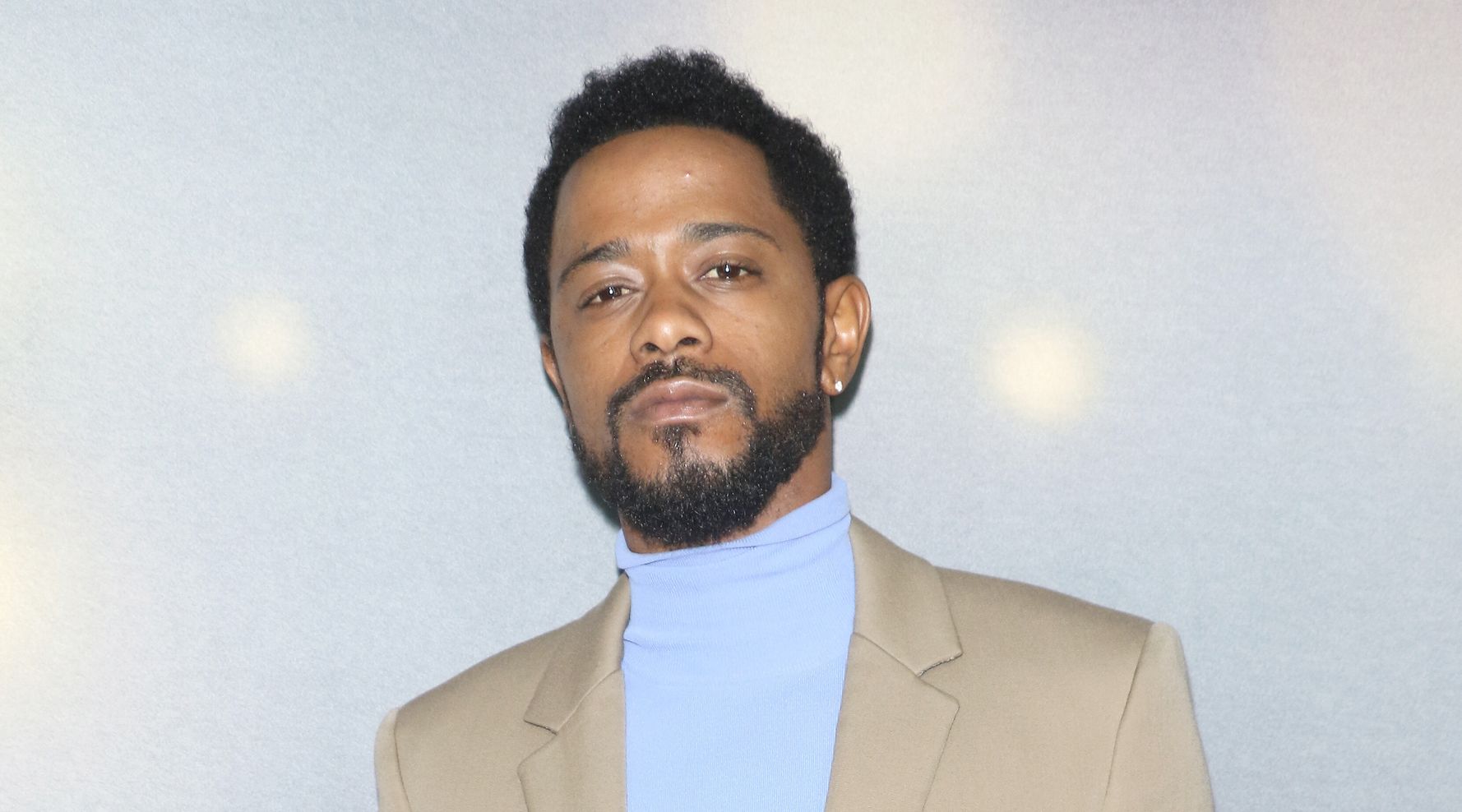 The upcoming romantic film is set to hit theaters on Friday, which falls on Valentine’s Day. It follows the example of older films that celebrate love between Black characters, like 2000′s “Love & Basketball” and the 1997 film “Love Jones,” the actors noted.

“We’re just happy again to be able to showcase love between two dark-skinned people on screen,” Stanfield said. “By virtue of having that, show that all love is multidimensional and multifaceted, and hopefully everybody can enjoy their love stories.”

Directed and written by Stella Meghie, the film tells the story of the unexpected romance between Mae Morton (Rae) and Michael Block (Stanfield) as Morton embarks on a journey to uncover details about the early life of her famed photographer mother who unexpectedly dies.

Check out the two actors’ comments on “The View” below: