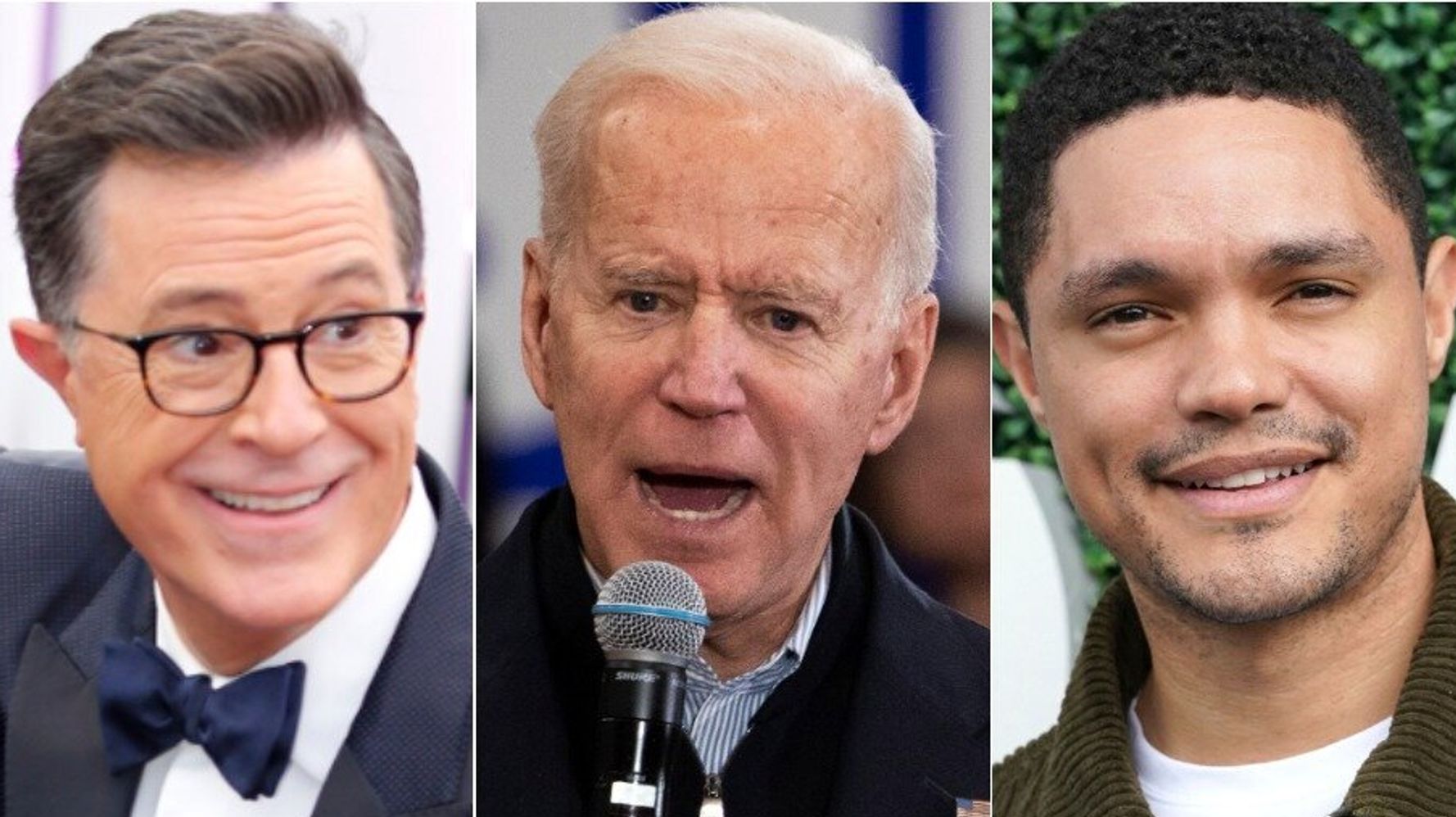 Former Vice President Joe Biden left people mystified with an oddball insult directed at an audience member over the weekend … and the late-night shows can’t get enough of it.

Biden jokingly called a voter who asked about his poor performance in the Iowa caucuses a “lying dog-faced pony soldier.”

He has used the line in the past, saying it’s from the 1953 John Wayne flick “Hondo,” although that line doesn’t appear in the script.

Regardless of where it originated, “Late Show” host Stephen Colbert wondered how in the heck Biden settled on that particular ― and very specific ― set of words.

Then, Colbert guessed at what others insults the former vice president had considered:

TONIGHT: Joe Biden has had some weird moments on the campaign trail this week, even by Joe Biden’s standards. #LSSC pic.twitter.com/ApcEFYDO87

They constructed a Twitter bot that will hurl a Bidenesque insult at anyone who tweets BidenInsultBot: