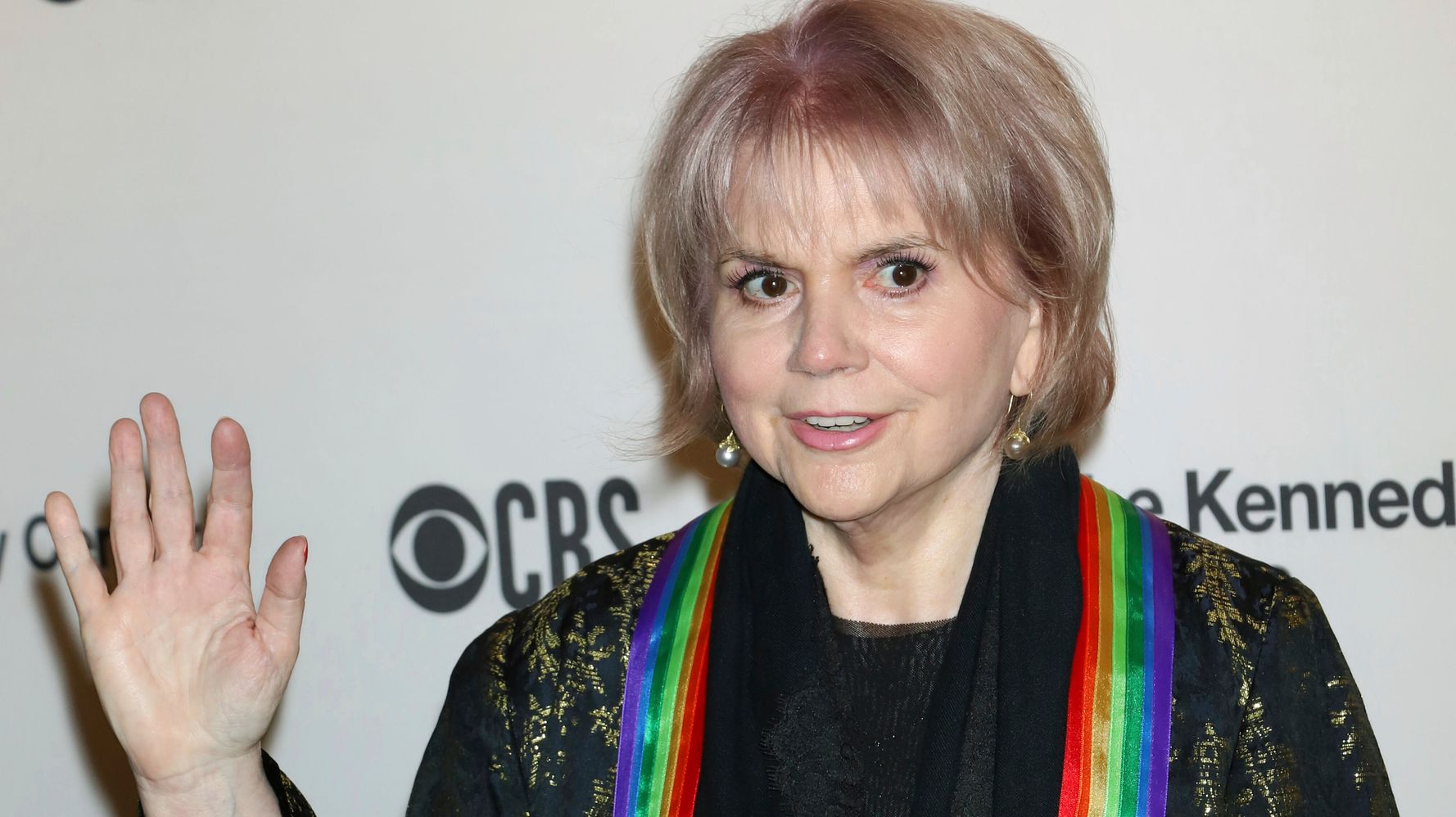 Ronstadt was among a group of Kennedy Center honorees at the event. Sam Greisman, son of another honoree, Sally Field, was the first to tweet about the clash, calling the 73-year-old singer an “icon.”

At the State Dept. dinner for the Kennedy Center honorees Mike Pompeo wondered aloud when he would be “loved”. Then Linda Ronstadt got up to get laurels, looked the fucker right in the eye and said “maybe when you stop enabling Donald Trump”. Icon.

Pompeo — in a play on Ronstadt’s 1975 blockbuster hit “When Will I Be Loved” — congratulated her at the dinner, then quipped: “As I travel the world, I wonder when will I be loved.” He also declared himself a “big fan.”

When it was Ronstadt’s turn at the mike, she had a zinger for Pompeo: “I’d like to say to Mr. Pompeo, who wonders when he’ll be loved, it’s when he stops enabling Donald Trump,” Variety reported. Then, she abruptly sat down.

Her comment first drew gasps, then applause — then cheers, according to Variety.

Presidents and their wives typically attend the Kennedy Center gala, but Trump and the First Lady will skip the event for the third year in a row.

“In a perfect world, we would have the president of the United States in attendance,” Kennedy Center President Deborah Rutter told The Washington Post. “It’s an important evening for the arts — not just at the Kennedy Center, but all across America.”