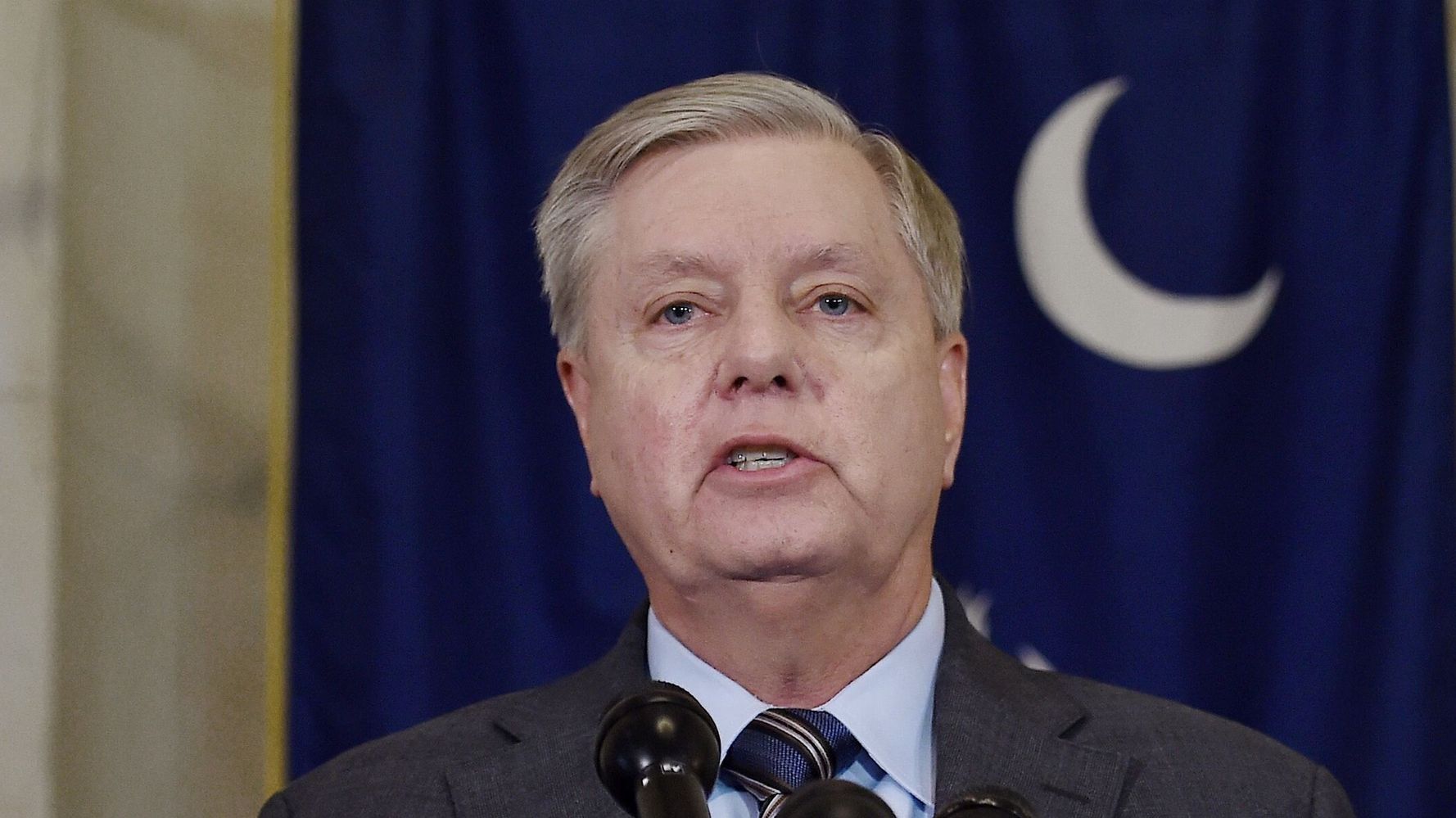 “I was briefed about the potential operation when I was down in Florida. I appreciate being brought into the orbit. I really appreciate President Trump letting the world know you cannot kill an American without impunity,” Graham said on “Fox & Friends,” which the president frequently watches.

Late Thursday, an aide to Senate Minority Leader Chuck Schumer (D-N.Y.) said he had not been briefed on the attack against Qassem Soleimani. As the top Senate Democrat, Schumer is a member of the Gang of Eight, a group of powerful lawmakers whom presidents and their staff traditionally keep updated about a range of sensitive national security issues.

In a later statement, House Speaker Nancy Pelosi (D-Calif.), another member of the group, appeared to suggest that she was not briefed either.

“This action was taken without the consultation of the Congress,” she said. “The full Congress must be immediately briefed on this serious situation.”

As to what happens next: It should be clear to Iran that President Trump will not sit idly by if our people and interests are threatened.