You are here
Home > News > Luke Perry Was Left Out Of Oscars ‘In Memoriam’ Segment, And Fans Are Upset 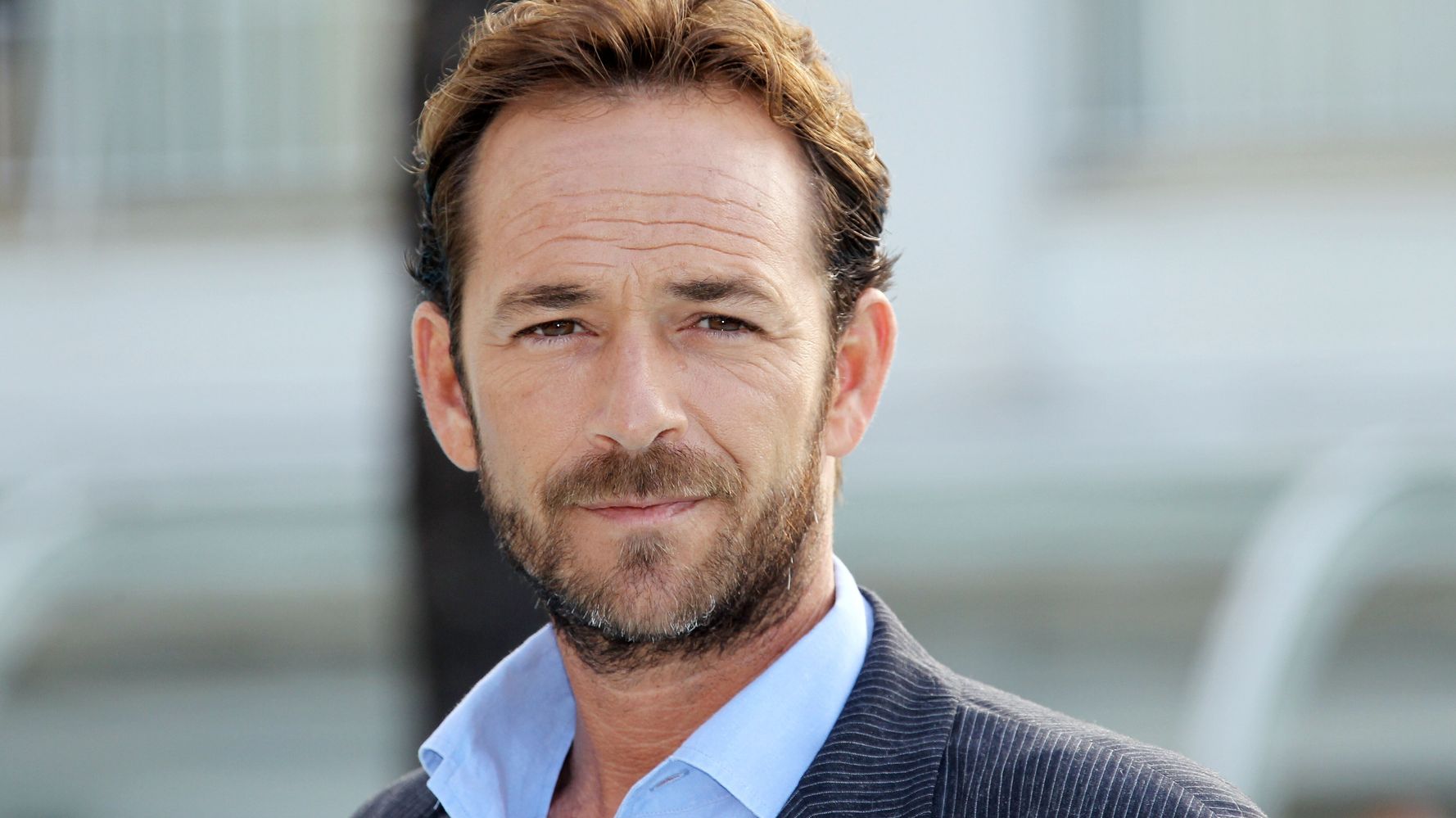 A tribute to Luke Perry was noticeably absent during Sunday’s “In Memoriam” segment at the ﻿Oscars, prompting confusion among fans.

What made his exclusion particularly baffling was that the ’90s heartthrob — who died in March 2019 from a stroke at the age of 52 — had a role in “Once Upon a Time in Hollywood,” which was nominated for several major categories at the Academy Awards.

Fans were quick to point this out on social media:

Wait a minute? Let me see if I’m understanding this…the Oscars had a memoriam and somehow Luke Perry was excluded despite that he’s in one of the nominated films?! pic.twitter.com/3nth2skJHp

No Luke Perry in the In Memoriam? He was in one of the Best Picture nominated movies… #Oscars2020 pic.twitter.com/wKuRu1JQBS

Was Luke Perry left off the “In Memoriam” slideshow in the same year a film he’s in is nominated 10 times? Yeesh, #Oscars.#LukePerry #AcademyAwards pic.twitter.com/c3NVAyeoFi

But Perry — who was best known for his roles in “Beverly Hills, 90210” and, more recently, “Riverdale” — wasn’t the only notable omission.

Cameron Boyce, a Disney Channel star who appeared in the “Descendants” franchise, and Sid Haig, the actor known for his work in horror movies like Rob Zombie’s “House Of 1000 Corpses” and “The Devil’s Rejects,” were also excluded.

Oof! Not including Cameron Boyce and Luke Perry was a HUGE mistake academy! #Oscars pic.twitter.com/16lmz4lcUH

The Academy of Motion Picture Arts and Sciences told HuffPost in a statement that it receives “hundreds of requests” for the segment each year. It also said that an executive committee “representing every branch” makes the final selections for the telecast “based on limited available time.”

“Luke Perry, Cameron Boyce and Sid Haig are remembered in the Oscar.com gallery,” the academy said.