You are here
Home > News > Lying Dog-Faced What??? Biden Mystifies With Bonkers Joke Insult At Voter 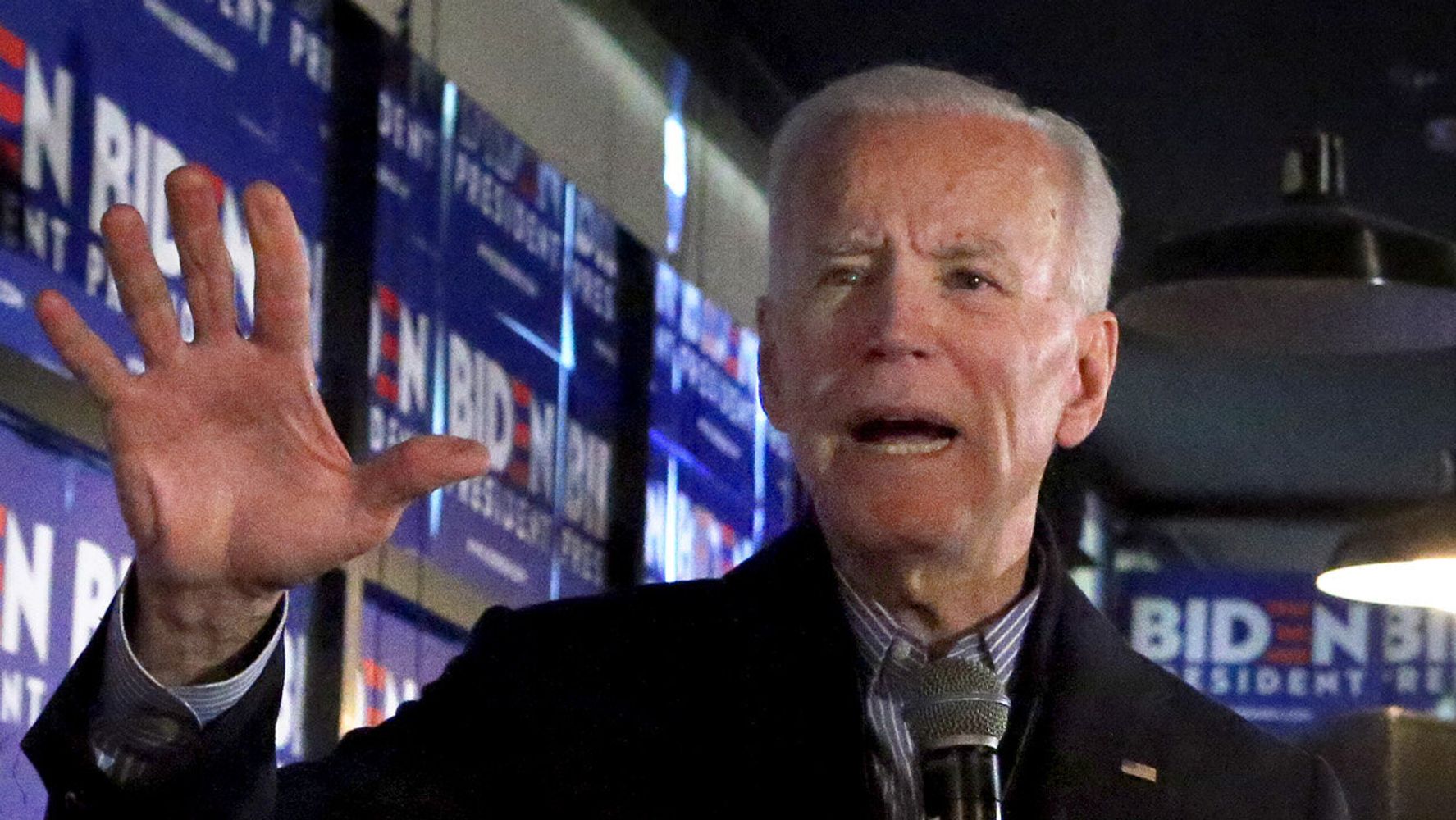 Former Vice President Joe Biden uttered an odd line during a question and answer session in New Hampshire over the weekend, calling a voter a “lying dog-face pony soldier.”

At an event in Hampton, 21-year-old student Madison Moore asked Biden why he fared so poorly in the Iowa caucuses, where he came in fourth place.

“Iowa’s a Democratic caucus,” Biden said. “You ever been to a caucus?”

Biden has had some tense moments on the campaign trail, including calling a voter in Iowa a “damn liar.” Last month, he told someone to “go vote for somebody else.” In this case, the line was a joke and many in the room laughed, including the woman who questioned him. However, she later issued a statement saying that while she had never been to a caucus, she didn’t appreciate the comment.

“It is totally irrelevant whether I’ve been to a caucus or not,” Moore told The Washington Post. “Joe Biden has been performing incredibly poorly in this race. His inability to answer a simple question from a nobody college student like me only exacerbates that reality.”

Biden has used the line before and Reuters reported that he’s said it’s a reference to the 1953 John Wayne movie “Hondo.” A search of the script revealed a few references to pony soldiers and lying, but not together nor with the dog-faced portion.

Some on social media suggested Biden may have been referencing “Pony Soldier,” a 1952 film that starred Tyrone Power and not John Wayne. However, according to Slate, the line as Biden used it never appeared in that film either.

Regardless of the origin, the strange insult/joke left Twitter users flummoxed:

A young woman asked Joe Biden about electability given his poor showing in Iowa and he called her – I’m 100 percent serious – a LYING DOG FACED PONY SOLDIER https://t.co/jP323Eph2z

Can someone pull the plug on this simulation and try again?

Not joking. That’s an exact quote.

I’m glad I did not fully hallucinate the best insult of all time, “You’re a lying dog faced pony soldier.” https://t.co/kyaTCd0Ll2

It was only a matter of time before a candidate broke out the obscure John Wayne references & jokingly accused someone at a town hall of being a “lying, dog-faced pony soldier” in New Hampshire

And perhaps it was always destined to be Joe Bidenhttps://t.co/402nWIEiaF pic.twitter.com/Kh2zWbXnnQ

Apparently “you’re a lying dog-faced pony soldier” is a line from a John Wayne movie, but I only know that because someone told me. To the average person, the optics are HORRIBLE. #Biden needs to be more careful when he speaks (if that’s possible for him. https://t.co/cQX7ib9qXK

What is a “lying dog-faced pony soldier”???