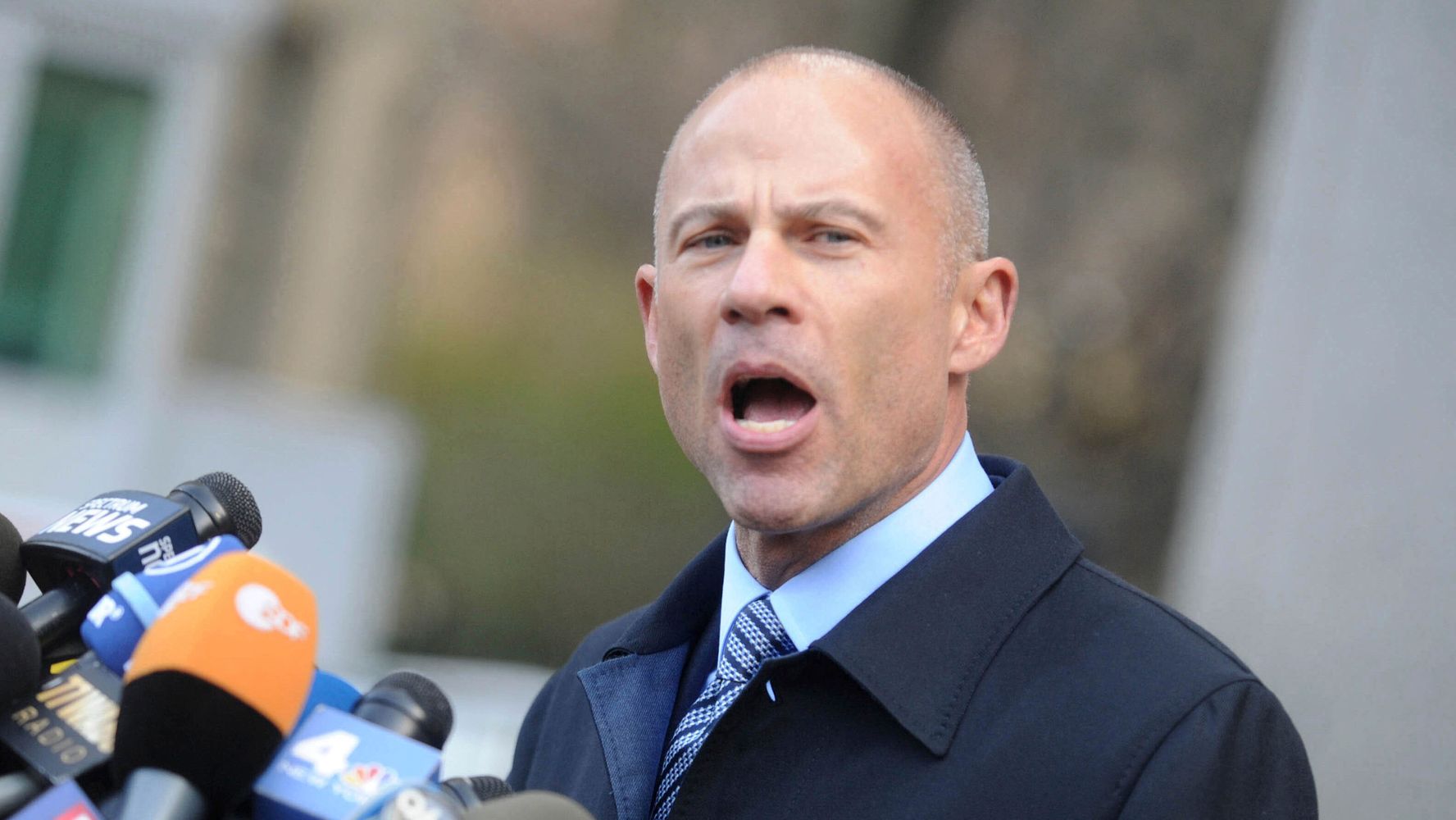 Disgraced lawyer Michael Avenatti was found guilty on Friday of all counts against him in a Nike extortion case.

A jury handed down the verdict in a Manhattan courtroom, declaring him guilty on three counts of trying to extort millions of dollars from the company.

Michael Avenatti guilty on all counts in Nike extortion trial. He stared straight ahead and showed no reaction as verdict was read.

Prosecutors said Avenatti told the company he would stage a news conference and claim that Nike executives were funding payments to college players and their families. He demanded he be paid $20 million not to go forward with the accusation.

Avenatti, 48, shot to fame by representing Stormy Daniels (whose real name is Stephanie Cliffords), an adult film actor who sued President Donald Trump and his former personal lawyer Michael Cohen. Daniels said she received hush money during Trump’s 2016 campaign after the two had an affair.

“I’m not fucking around with this, and I’m not continuing to play games,” Avenatti said at the time. “And I don’t — you know, this isn’t complicated. You guys know enough now to know you’ve got a serious problem.”

Avenatti still faces federal charges in Manhattan for allegedly stealing $300,000 from Daniels after helping her secure a book contract. That trial begins April 21.

The convictions carry a combined potential penalty of 42 years in prison, according to the Associated Press.