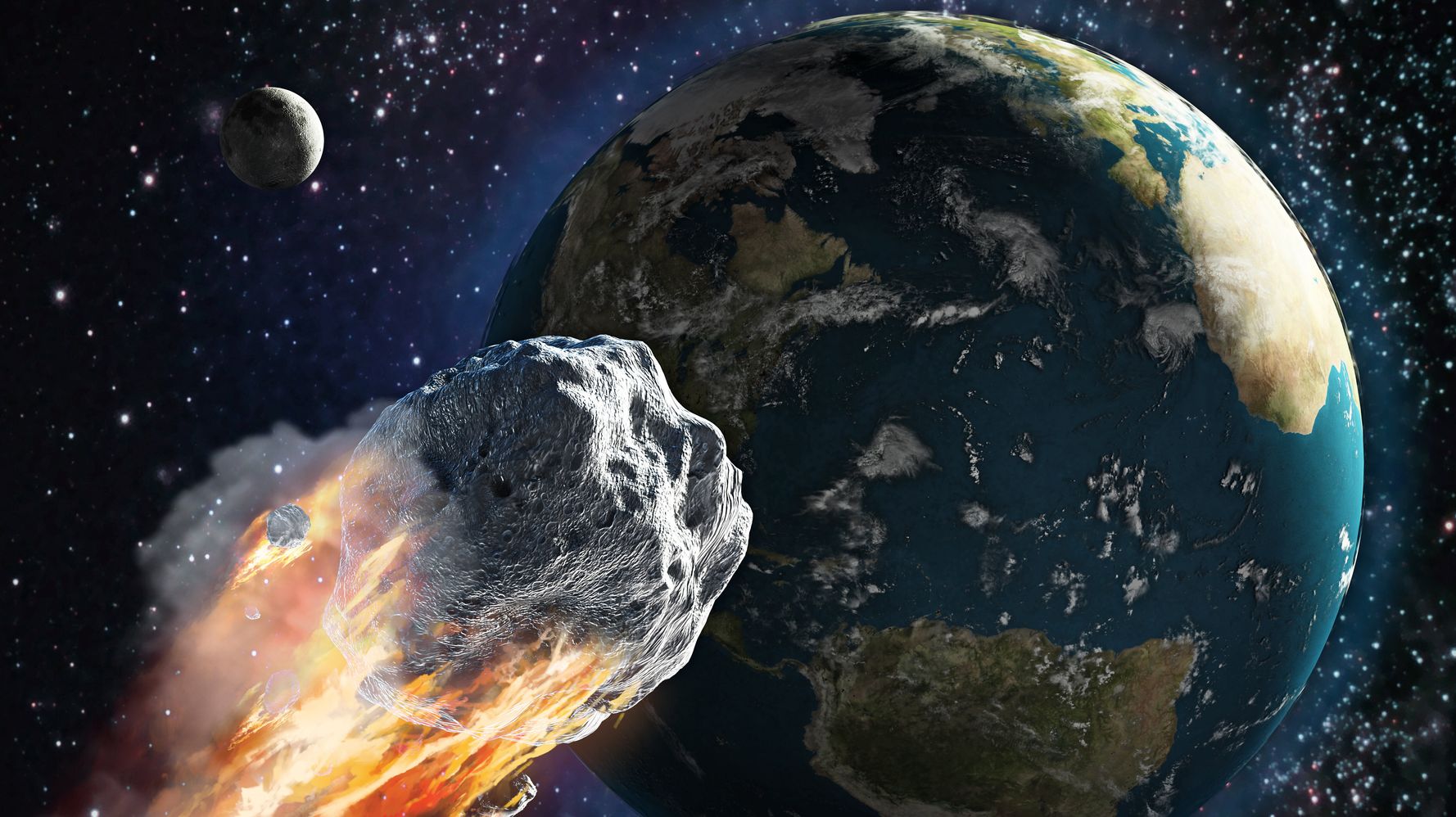 New Hampshire Democrats would rather have a giant meteor smash into Earth “extinguishing all human life” than see President Donald Trump reelected.

That’s according to a poll of likely Democratic primary voters that was taken late last month by the University of Massachusetts Lowell. Sixty-two percent of those asked the catastrophic question picked the meteor option. The rest — 38% — chose Trump’s reelection.

A full 95% of likely primary voters said they disapproved of the job Trump is doing.

Although a significant portion of voters —39% — told pollsters they might still change their minds, early support measured by the poll, taken from Jan. 28 to Jan. 31, indicated that 23% would vote for Sen. Bernie Sanders (I-Vt.), 22% for former Vice President Joe Biden, 19% for Sen. Elizabeth Warren (D-Mass.) and 12% for former South Bend, Indiana Mayor Pete Buttigieg. Sen. Amy Klobuchar (D-Minn.) and billionaire Tom Steyer each racked up 6% support. The poll had an error rate of plus or minus 6.4%.

More recent polls have Sanders and Buttigieg leading the pack. A WBZ-TV/Boston Globe/Suffolk University poll that ended Saturday reported 24% support for Sanders with Buttigieg grabbing 22%. Warren had 13% backing and Biden 10%. Klobuchar’s support jumped to 9%. The portion of undecided voters rose from 7% Friday night to 12% Saturday night. That poll had an error rate of plus or minus 4.4%.

The wild card is New Hampshire’s independents. They make up the largest bloc of voters.

“This is a true toss-up race,” said Joshua Dyck, associate political science professor and director of the Center for Public Opinion, which conducted the University of Massachusetts poll. “New Hampshire primaries are reputed for going down to the wire, and it looks like Granite State Democrats are ready to live up to their reputation.”