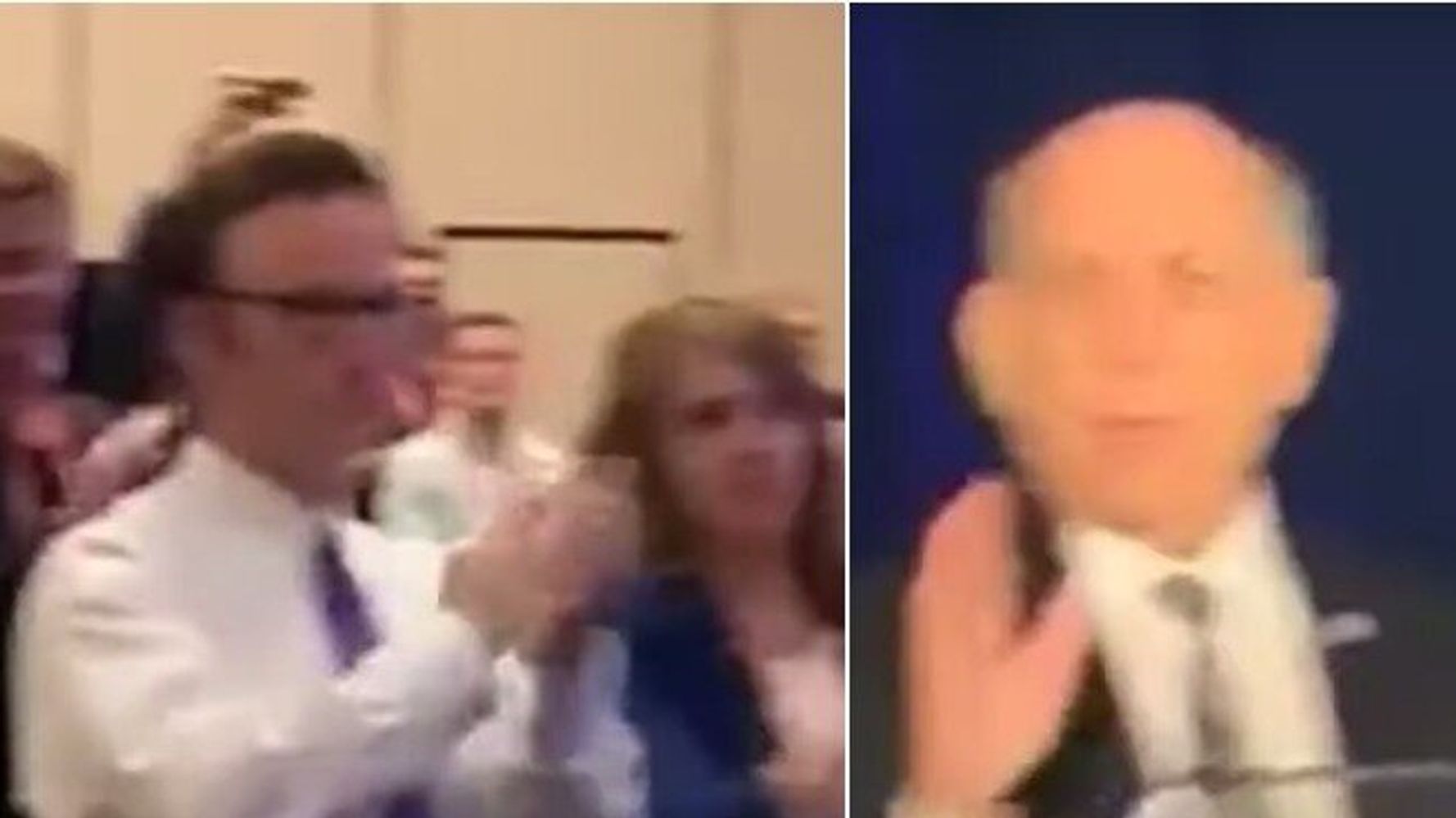 The head of the National Weather Service led a rousing ovation for the Alabama forecasters who corrected President Donald Trump last week after he issued a false hurricane warning for the state.

“Let me be clear: The Birmingham office did this to stop public panic, to ensure public safety,” director Louis Uccellini said Monday at the annual meeting of the National Weather Association. Then, he called on the members of that office to stand and be recognized. They were greeted with a hero’s welcome as those in the audience stood and applauded the staff.

On Sept. 1, Trump said via Twitter and also on TV that Alabama was among a number of states that “will most likely be hit (much) harder than anticipated” by Hurricane Dorian. Trump’s warning was outdated as no model at that point had the storm moving into the state.

The NWS Birmingham office ― without mentioning the president ― posted correct information on Twitter:

Alabama will NOT see any impacts from #Dorian. We repeat, no impacts from Hurricane #Dorian will be felt across Alabama. The system will remain too far east. #alwx

Trump then spent the week insisting that he was correct, at one point using a doctored map to show the supposed path of the storm. On Friday, the National Oceanic and Atmospheric Administration, which oversees NWS, issued an unsigned media release backing Trump’s false claims.

But on Monday, Uccellini defended his forecasters, saying they didn’t even know about Trump’s statement when they issued the correction.

“They shut down what they thought were rumors,” he said. “They quickly acted to reassure their partners, the media and the public — with strong language — that there was no threat.”

Uccellini praised the forecasters for acting “with one thing in mind: public safety.”