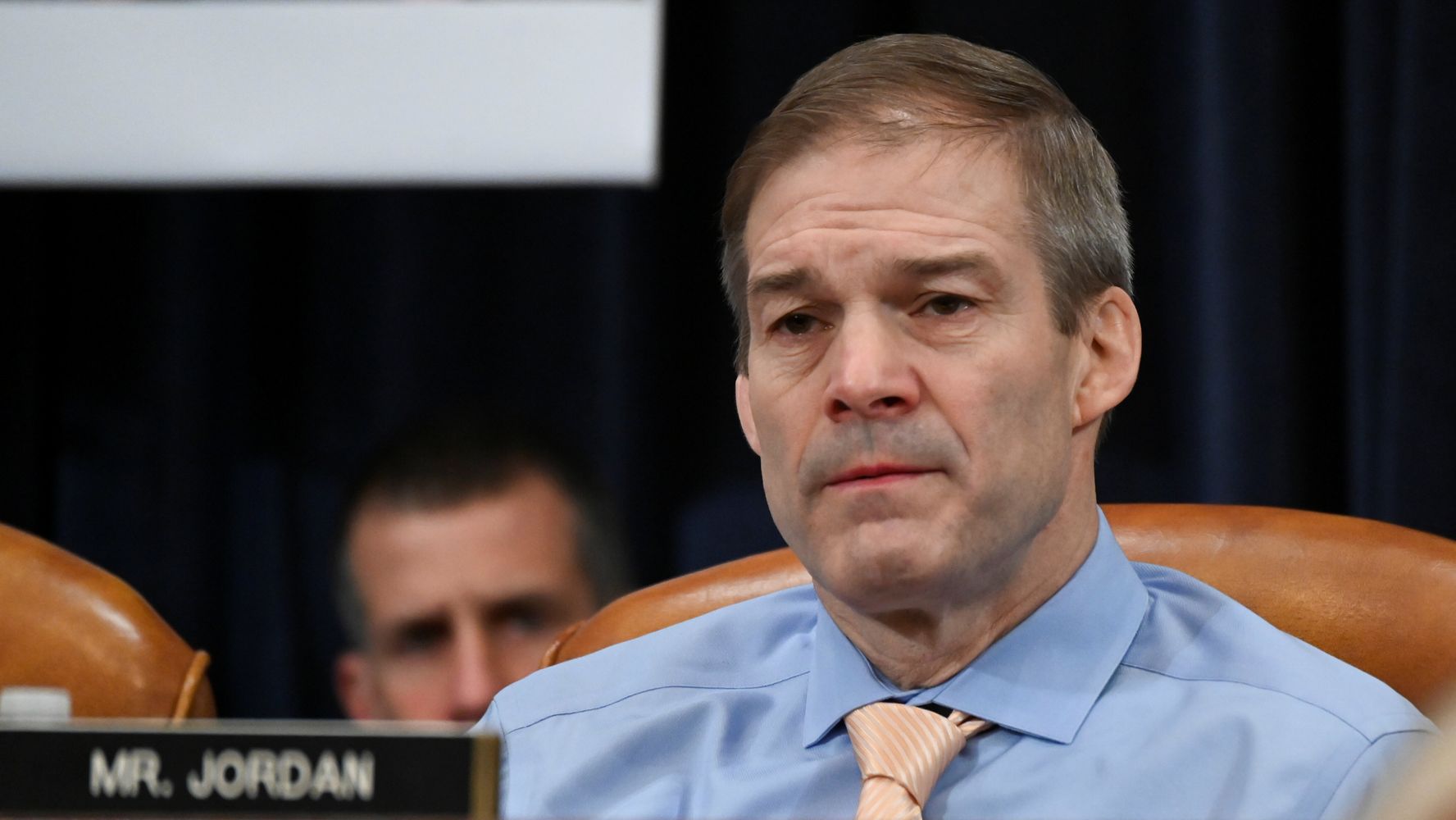 A former captain of the Ohio State University wrestling team told members of the Ohio House Civil Justice Committee on Tuesday that Rep. Jim Jordan (R-Ohio) was not only aware of allegations of sexual abuse that took place at the university in the 1980s and 1990s, but that the congressman begged others to cover up his involvement.

Jordan, who worked as an assistant coach for the wrestling team from 1987 to 1995, has consistently denied allegations that he knew of any abuse taking place.

But the former wrestling team captain, Adam DiSabato, told state lawmakers that was untrue. He is one of the former OSU wrestlers who has filed a lawsuit against the institution for ignoring allegations of sexual abuse at the hands of university doctor Richard Strauss, who allegedly abused nearly 1,500 athletes. (Strauss died by suicide in 2005.)

Adam DiSabato’s brother, Michael, was allegedly a victim of Strauss’s abuse and has accused Jordan of being aware of what took place.

“I considered Jim Jordan a friend,” Michael DiSabato told NBC in 2018. “But at the end of the day, he is absolutely lying if he says he doesn’t know what was going on.”

At Tuesday’s hearing, Adam DiSabato alleged that Jordan called him repeatedly after his brother spoke out in 2018.

“Jim Jordan called me crying, groveling … begging me to go against my brother. … That’s the kind of cover-up that’s going on there,” Adam DiSabato said on Tuesday, according to Cleveland.com.

In response, Jordan spokesman Ian Fury again denied that the congressman had been aware of any abuse.

“Congressman Jordan never saw or heard of any abuse, and if he had he would have dealt with it,” Fury told HuffPost.