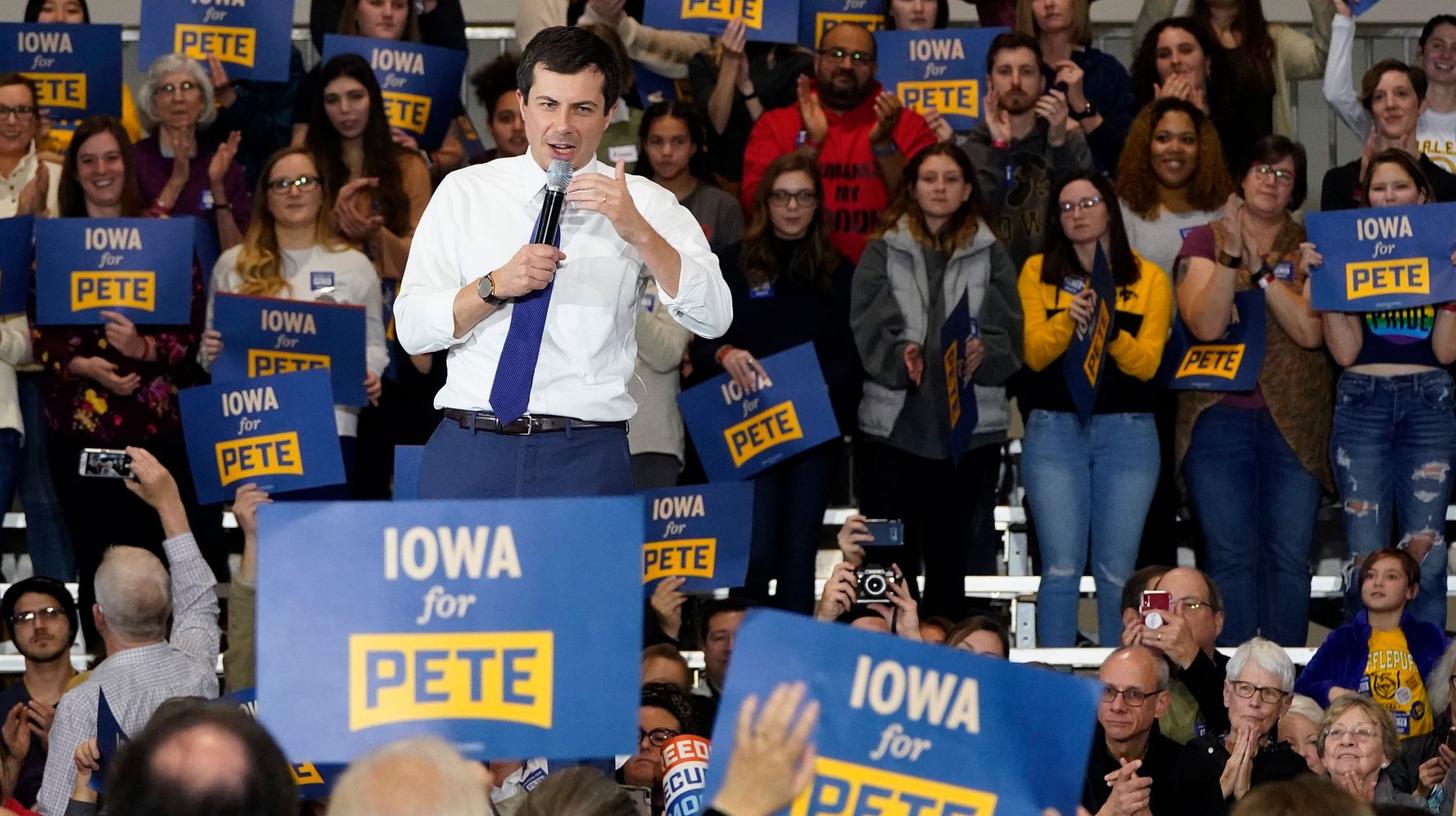 The presidential campaign of South Bend, Indiana, Mayor Pete Buttigieg announced Monday that it would allow members of the news media to cover future private fundraisers and would disclose the names of super donors known as “bundlers.”

Reporters will be permitted to cover Buttigieg’s fundraisers starting on Tuesday and the campaign will provide the names of bundlers, who solicit multiple donations from other wealthy individuals, by the end of the week, according to a statement from campaign manager Mike Schmuhl.

“From the start, Pete has said it is important for every candidate to be open and honest, and his actions have reflected that commitment,” Schmuhl said.

Buttigieg had been under growing pressure in recent days to improve his campaign’s financial transparency.

Of the four Democratic candidates leading in the polls, only Buttigieg and former Vice President Joe Biden have requested donations in private, high-dollar fundraisers. Biden has allowed reporters to cover those fundraisers. And Sens. Bernie Sanders (I-Vt.) and Elizabeth Warren (D-Mass.) do not raise money in private fundraisers.

Warren and her team have been engaged in a war of words with Buttigieg and his campaign, pressing the mayor to release more information about his donors and provide press access.