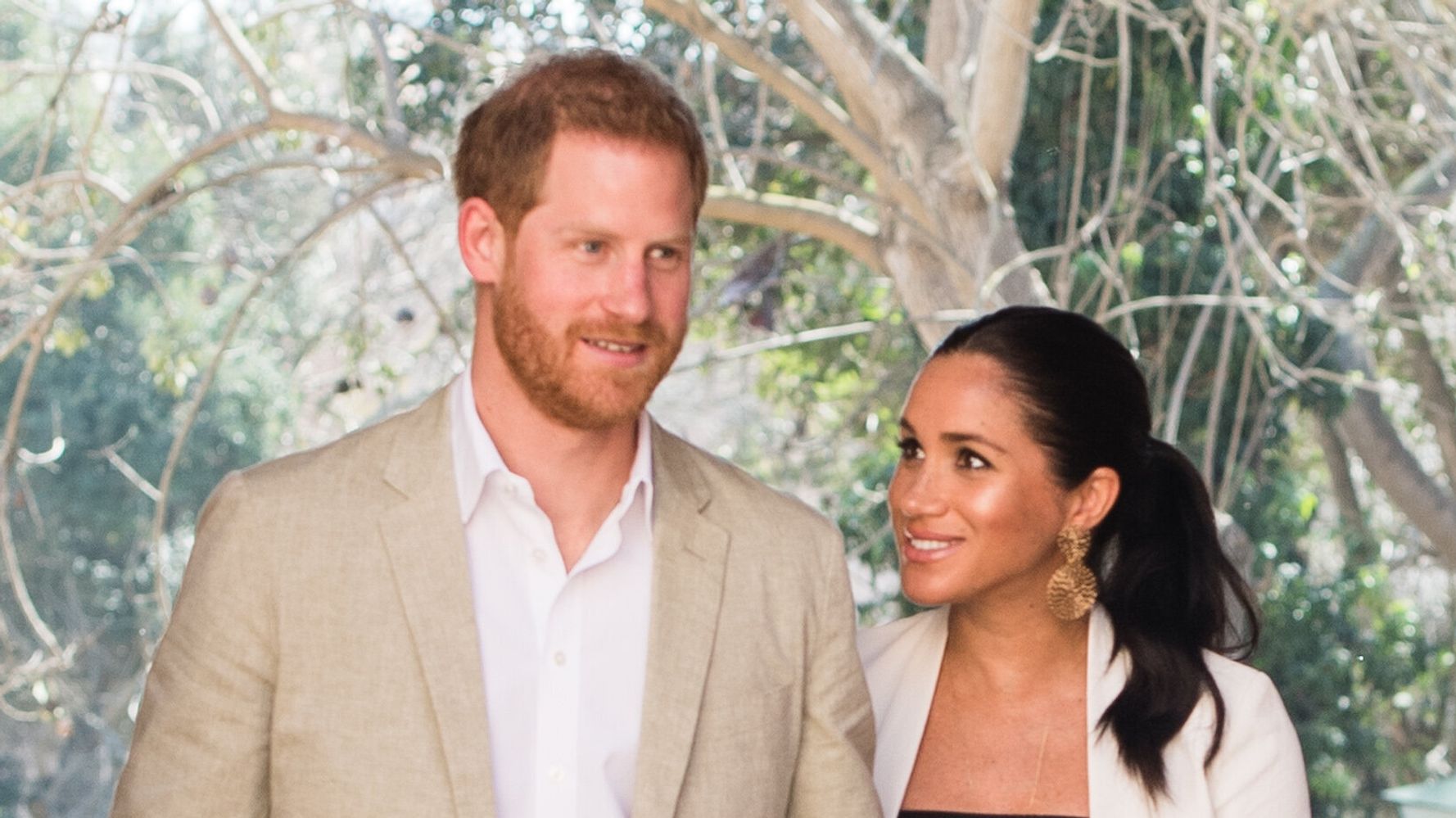 Prince Harry and Meghan Markle were spotted in Miami at a private JP Morgan event on Thursday, according to multiple reports.

Page Six was the first to break the news about their appearance and subsequent speeches, which reportedly took place at the 1 Hotel in South Beach. JP Morgan declined to comment on the matter to HuffPost.

“It was all very hush-hush, with a lot of security. Meghan and Harry headlined the event as the keynote speakers,” an anonymous source told Page Six.

While it’s being reported that the Sussexes were at the event and rubbed shoulders with Patriots’ owner Robert Kraft and rapper Meek Mill, a spokesperson for the rapper clarified that he was on a different panel at the event.

Page Six reported that Prince Harry spoke about a cause close to his heart — mental health — and talked about losing his mother, Princess Diana, and being in therapy.

He also talked about his decision to step back from the royal family and said that “while it has been very difficult on him and Meghan, he does not regret their decision to step down as senior royals because he wants to protect his family,” another anonymous source said in a follow-up article centering around Meghan’s introduction and Harry’s speech. “He does not want Meghan and their son Archie to go through what he did as a child.”

Gayle King, a friend of the couple, reportedly introduced them both.

A spokeswoman for the Sussexes declined to comment to Page Six, saying: “We do not comment on their private schedule.” HuffPost also reached out.

It is unclear if the Sussexes were paid for their appearance.

Meghan and Harry announced their decision to step back as working members of the royal family on Jan. 8 and made it clear that they no longer wanted to accept public funding.

Buckingham Palace later said in a statement that the Sussexes “will no longer receive public funds for Royal duties,” which means they are free to pursue a private income.