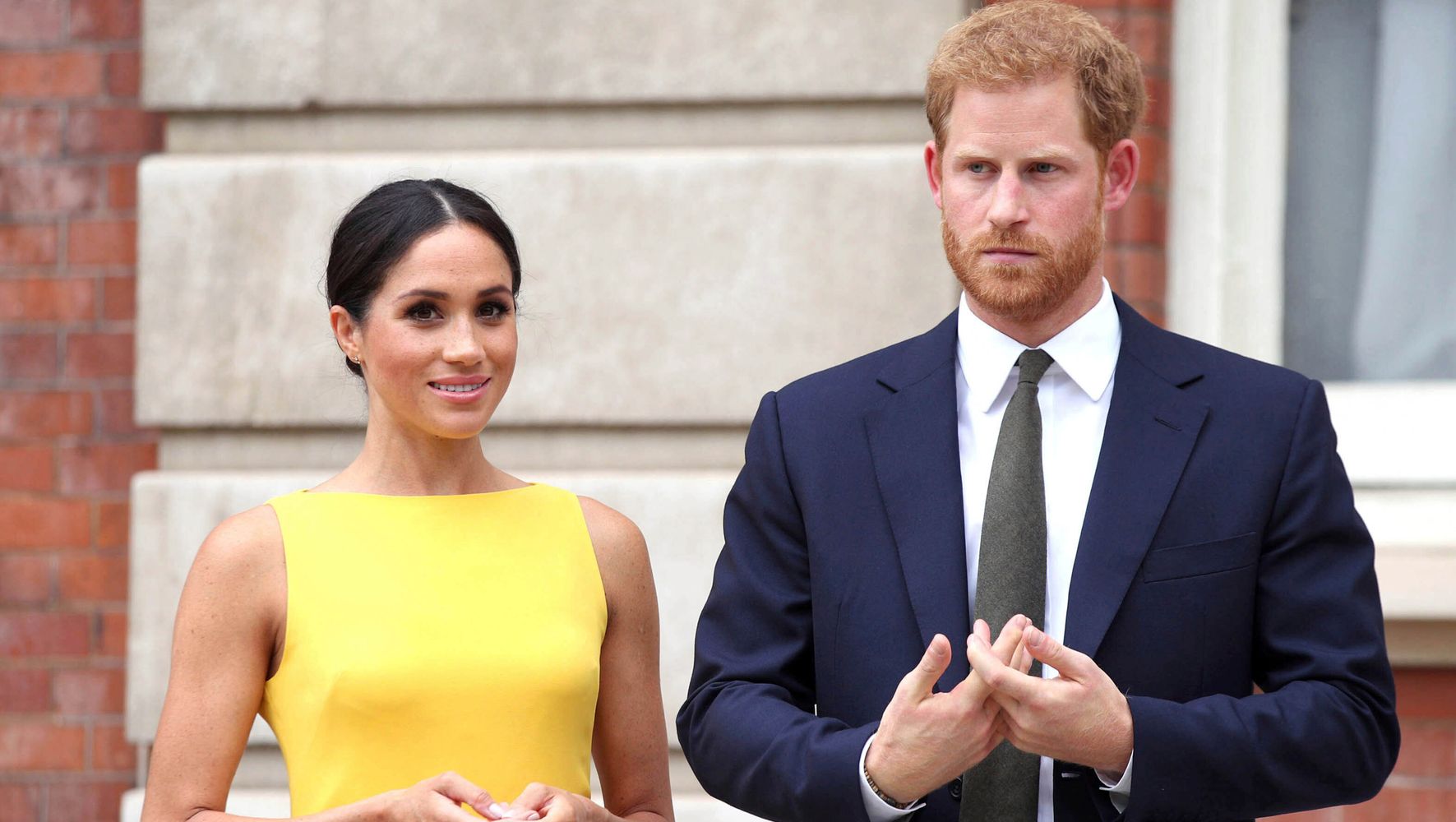 Prince Harry will meet with Queen Elizabeth II, Prince Charles and Prince William on Monday at one of the royal family’s country houses to discuss his plans to step away from the family, multiple outlets reported Saturday.

Harry and his wife, Meghan Markle, announced Wednesday that they intended to “step back” as “senior royals,” a tier that includes Harry’s closest family members ― who were said to be shocked and angered by the news. Buckingham Palace had reportedly been aware of the couple’s desire to spend more time away in Canada with their 8-month-old son, Archie, but not the extent of their plans.

The Duke and Duchess of Sussex say they will split their time between North America and the U.K. and work to become financially independent, although it remains to be seen how they will accomplish that goal.

On Monday, the family will meet at Sandringham Estate to discuss what the extent of Harry’s and Meghan’s roles in the family should be.

The embattled prince spent much of the last week speaking with his family over the phone. When the announcement came that he and Meghan would be backing away from their royal roles, Prince Charles was in Scotland at another of the family’s estates, and the queen was at Sandringham.

Meghan could possibly join the conversation remotely. She flew back to Canada, where the couple had just spent a six-week sabbatical, to be with Archie on Friday.

Sandringham House, which sits on 20,000 acres in Norfolk, England, is best known as the estate where the family usually celebrates Christmas. Notably, the Sussexes chose to spend the recent holiday with Meghan’s mother instead.

On Friday, a close friend of Harry’s told the BBC’s “The One Show” that the decision was driven by the prince’s need to “protect his family.”

“He’s a very principled individual. And so when he looks as how the media, for example, reacts, and how social media talks about someone, he has to answer to his son one day when he begins to understand this, and be able to look him in the face and say, ‘I made the right decision and I did right by you,’” said J.J. Chalmers, who met Harry in the military.

Chalmers added: “Ultimately, he grew up in the limelight and knows how it will end if this isn’t handled correctly.”

Prince Harry has spoken out in the past about the media’s role in his mother’s death; Princess Diana had been trying to escape paparazzi when she was killed in a 1997 car crash.

Got more royals questions? Head here for everything you need to know about “Megxit.”