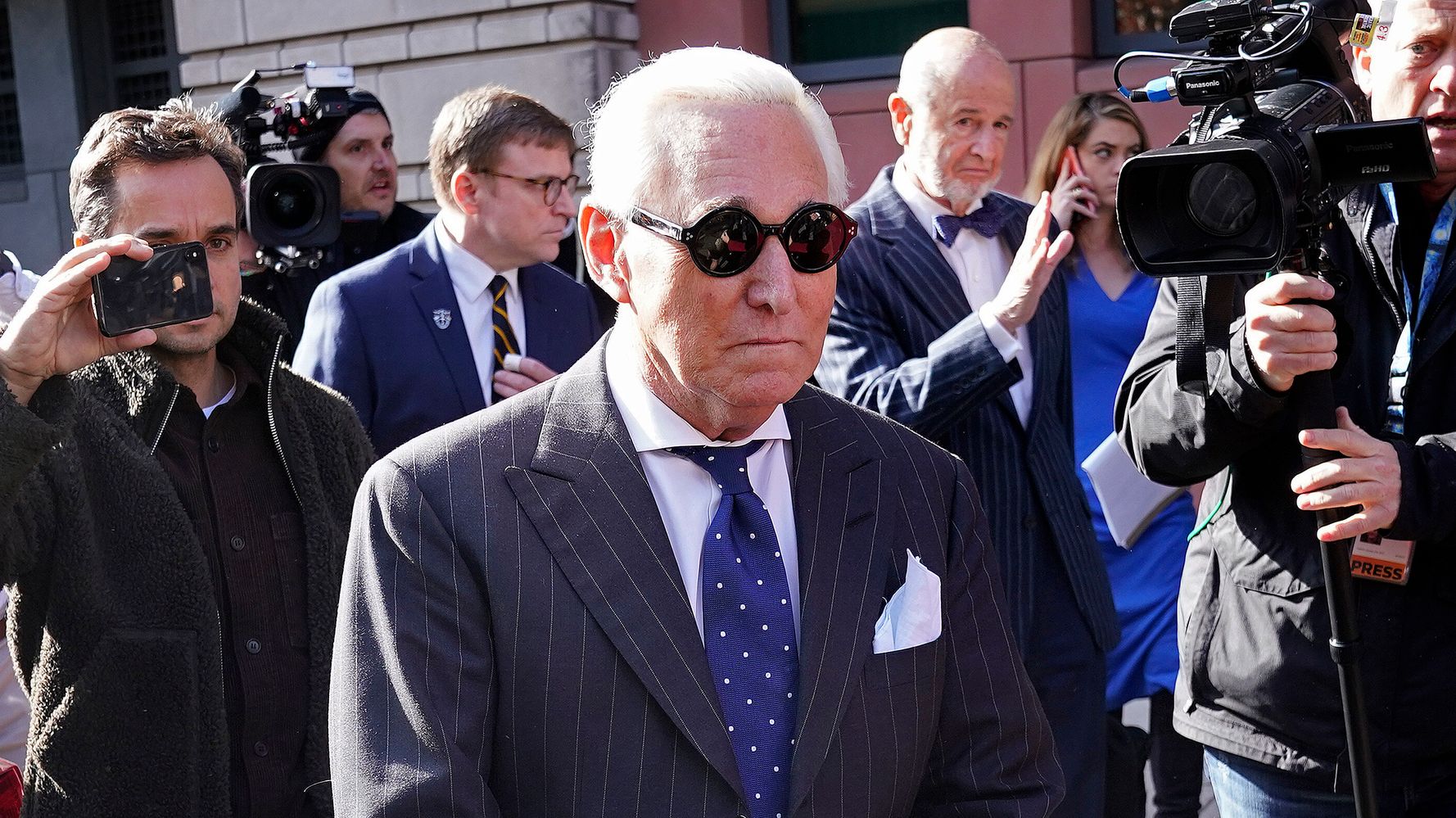 The Department of Justice is walking back its sentencing recommendation for President Donald Trump’s longtime adviser Roger Stone, according to a Fox News report citing an unnamed senior DOJ official.

The more lenient recommendation would be a rapid turnaround after federal prosecutors said on Monday that Stone should face seven to nine years for witness tampering and lying to Congress. But that was before Trump publicly raged against the prosecutors, tweeting that “this miscarriage of justice” cannot be allowed.

This is a horrible and very unfair situation. The real crimes were on the other side, as nothing happens to them. Cannot allow this miscarriage of justice! https://t.co/rHPfYX6Vbv

A jury convicted Stone in November on seven counts, including witness tampering, lying to Congress and obstructing an official proceeding. He was one of the highest-profile Trump allies to face prosecution as a result of special counsel Robert Mueller’s investigation into Russian interference in the 2016 election.

Prosecutors with the U.S. Attorney’s Office for the District of Columbia had intensely debated what sentence to recommend for Stone, according to The Washington Post, ultimately settling on 87 to 108 months to reflect the severity of his crimes. They cited federal guidelines that call for longer sentences if the offender has threatened physical harm or property damage, which Stone did when he told prosecution witness Randy Credico that he should “prepare to die.”

The prosecutors also wrote that a longer sentence would send the message that Stone’s crimes, which took place “in the context of a congressional investigation on matters of critical national importance,” should not be taken lightly.

But following Trump’s overnight tweet, which he sent just before 2 a.m. on Tuesday morning, prosecutors have reportedly decided to change their recommendation. The Fox News story did not outline what the new version may be or when it would be announced. Higher-ups at the Justice Department were not accurately briefed on the initial recommendation, the Fox News source claimed.

DOJ spokesperson Kerri Kupec told Fox News that the decision to make a new sentencing recommendation was reached before Trump’s tweet and that DOJ has had no contact with the White House on the matter.

Trump has repeatedly claimed he was exonerated in the special counsel’s investigation and has lashed out at anyone or anything that implicated him in wrongdoing. In his early Tuesday tweet, he claimed that “the real crimes were on the other side.” The Mueller investigation led to numerous indictments, guilty pleas and convictions of Trump world figures such as the president’s former attorney Michael Cohen, former campaign manager Paul Manafort and Stone.

Trump has not ruled out pardoning Stone, a Republican operative going back to the Nixon years who has affiliations with conspiracy theorists and far-right extremists and who was one of Trump’s most loyal advocates during the Russia probe.