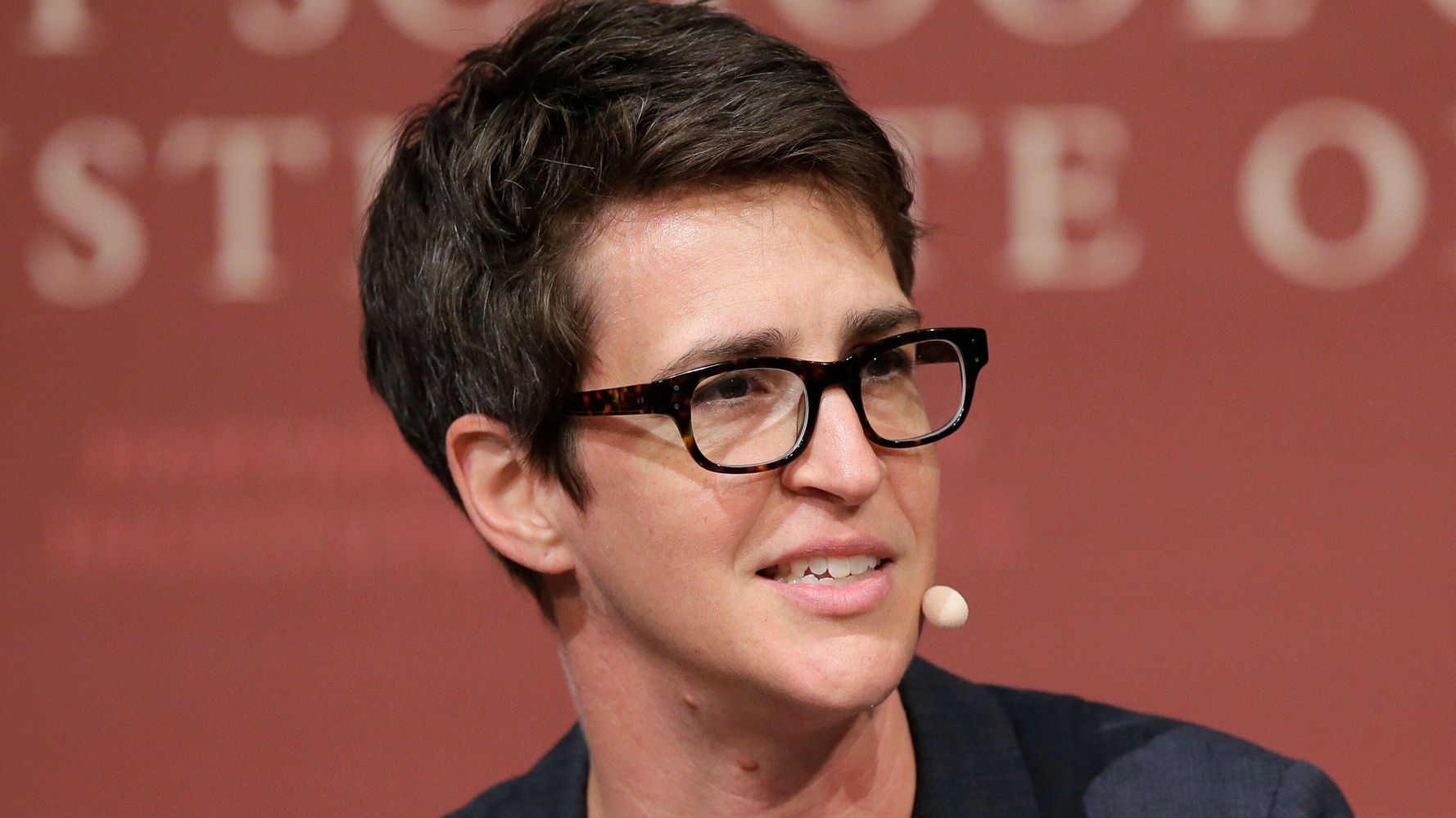 MSNBC’s Rachel Maddow on Friday named “the thing that rattles my molars the most” about a report that Attorney General William Barr has sent a team of outside prosecutors to review politically-sensitive cases at the U.S. Attorney’s office in Washington, D.C.

The host of “The Rachel Maddow Show” — referencing a story in The New York Times — noted how Barr’s handpicked team had reportedly already started intervening in some cases, which she said likely related to President Donald Trump, but which had not been made public yet.

“What are those cases?” Maddow asked.

“And what’s Bill Barr doing to them right now as we speak?” she added of the attorney general, who sparked outrage earlier this week by interceding in the sentencing recommendation of longtime Trump ally Roger Stone and whose critics have accused of acting as the president’s personal lawyer.

And how do we get our legal system back when these guys are done with it? How do we get those cases back if they’re improperly kiboshed? Because what we’re living through as of this week is not a threat to the rule of law in the United States of America, we are emerging into a reality where we recognize that we have a lack of the rule of law. It is broken, the rule of law is no longer in effect when it comes to criminal cases that have anything to do with the president or his perceived interests.

Check out the full clip above.