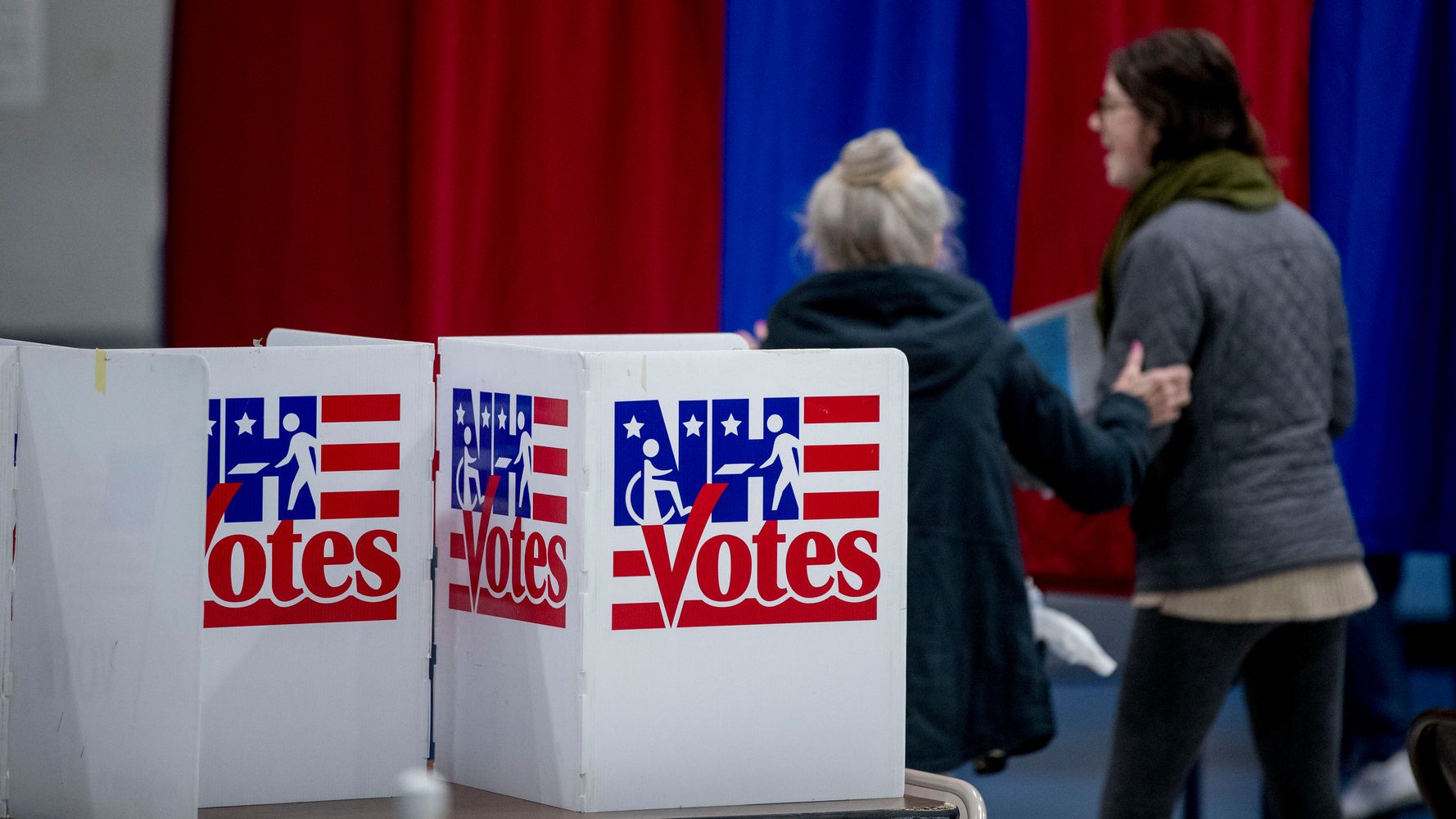 Voters take to the polls in New Hampshire Tuesday, marking the first official primary contest for the 2020 presidential hopefuls and, after chaos in the Iowa caucuses, the first chance for a candidate to nab a solid win in the race.

Read live updates from the primary below: