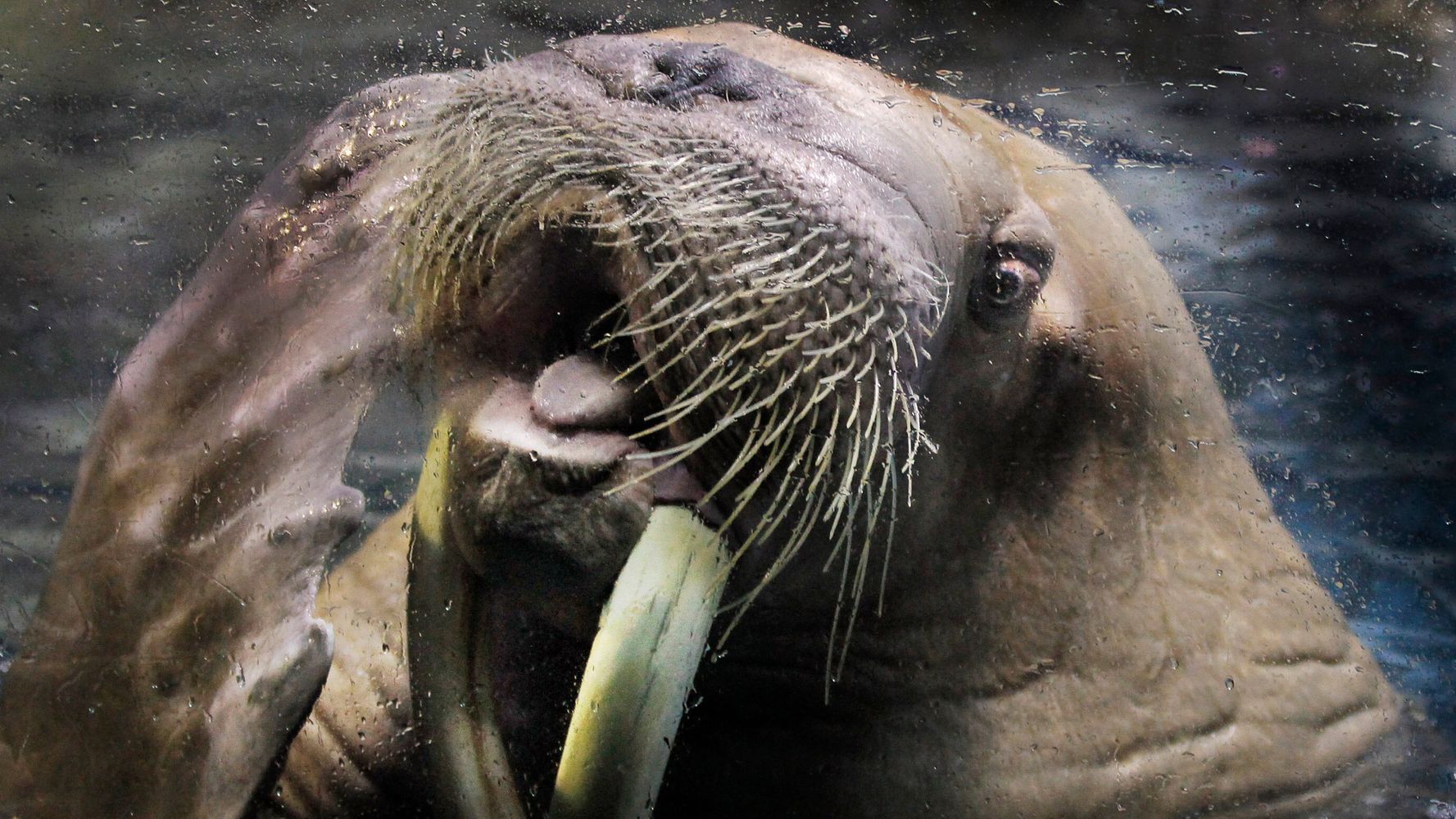 Researchers aboard a Russian Navy vessel learned the hard way last week that a mother walrus is a force to be reckoned with.

The Russian Geological Society (RGO) said in a statement that a walrus attacked and sunk a landing vessel as it was approaching the shore of a remote Arctic island.

“During the landing at Cape Heller, a group of researchers had to flee from a female walrus, which, protecting its cubs, attacked an expedition boat,” the navy said in a statement.

Fortunately, the incident’s only casualty was the boat. Everyone on board managed to safely reach shore, the navy said.

RGO said the incident highlighted just another risk in a region “fraught with many dangers,” including wild animals, storms, icebergs and low temperatures.

The landing vessel had been dispatched from the Altai, a tug belonging to the Northern Fleet of the Russian Navy. The team is taking part in a joint mission with the Russian Geographical Society to retrace the steps of an 1874 Austro-Hungarian expedition to survey Franz Josef Land, an archipelago in the Arctic Ocean controlled by Russia.