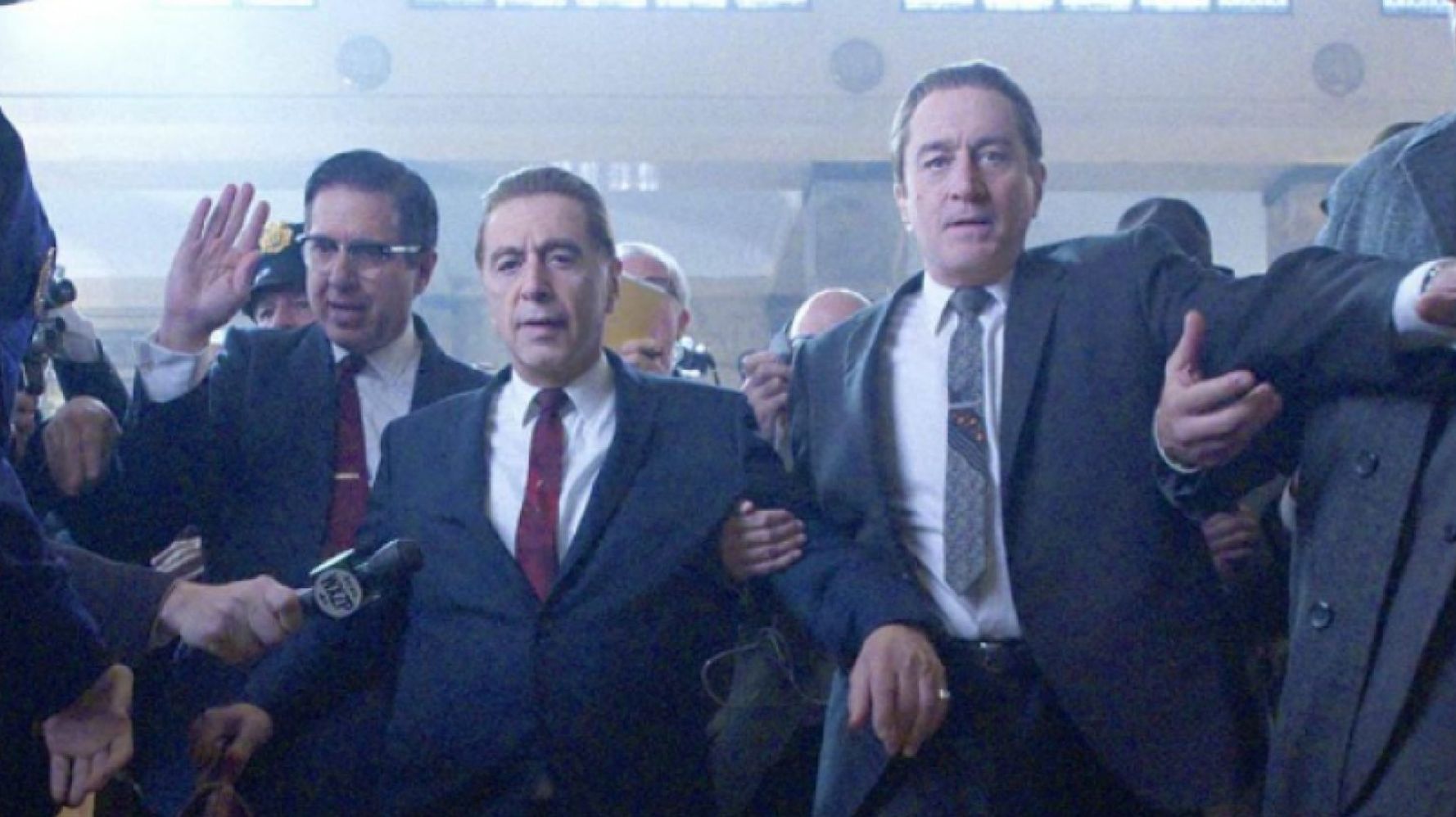 Golden Globes nominations got you down? The Screen Actors Guild Awards are here to right at least some of what many critics have decried as awards season wrongs.

The 2020 SAG nominations honoring the best achievements in film and television performances were unveiled on Wednesday by actors America Ferrera and Danai Gurira at the Pacific Design Center in West Hollywood ahead of the 26th annual ceremony in January.

While the Golden Globes voting body comprised of foreign journalists has no overlap with the group that picks the Academy Awards, SAG-AFTRA represents more than 100,000 actors. A significant portion of them also vote in the Oscar competitions, making the Screen Actors Guild ceremony an essential awards season stop.

The nominations in the film categories were spilt fairly evenly among top contenders, “The Irishman,” “Once Upon A Time in Hollywood” and “Bombshell,” with each receiving four nods. The strong showing for the Jay Roach-directed drama ― Charlize Theron, Nicole Kidman and Margot Robbie all scored nominations ― about the Fox News sexual harassment scandal was the biggest surprise, given its divisive critical reaction. Like the Golden Globes, Netflix led the pack with 20 total nominations.

This year’s ceremony will pay tribute to De Niro with a Life Achievement Award for his accomplishments on and off the screen over his decades-long career. Former co-star Leonardo DiCaprio will be on hand to present the trophy.

The 26th annual Screen Actors Guild Awards will air live on TNT and TBS on Sunday, Jan. 19. A host has yet to be announced.

Outstanding Cast in a Motion Picture

“Once Upon A Time In Hollywood”

Outstanding Female Actor in a Leading Role in a Motion Picture

Outstanding Male Actor in a Leading Role in a Motion Picture

Leonardo DiCaprio, “Once Upon a Time in Hollywood”

Outstanding Male Actor in a Supporting Role in a Motion Picture

Tom Hanks, “A Beautiful Day in the Neighborhood”

Brad Pitt, “Once Upon a Time in Hollywood”

Outstanding Female Actor in a Supporting Role in a Motion Picture

Outstanding Performance by an Ensemble in a Drama Series

Outstanding Performance by an Ensemble in a Comedy Series

Sterling K. Brown, “This Is Us”

Christina Applegate, “Dead to Me”

Female Actor in a Television Movie or Limited Series

Male Actor in a Television Movie or Limited Series

Jharrel Jerome, “When They See Us”

Outstanding Action Performance by a Stunt Ensemble in a Motion Picture

“Once Upon a Time in Hollywood”